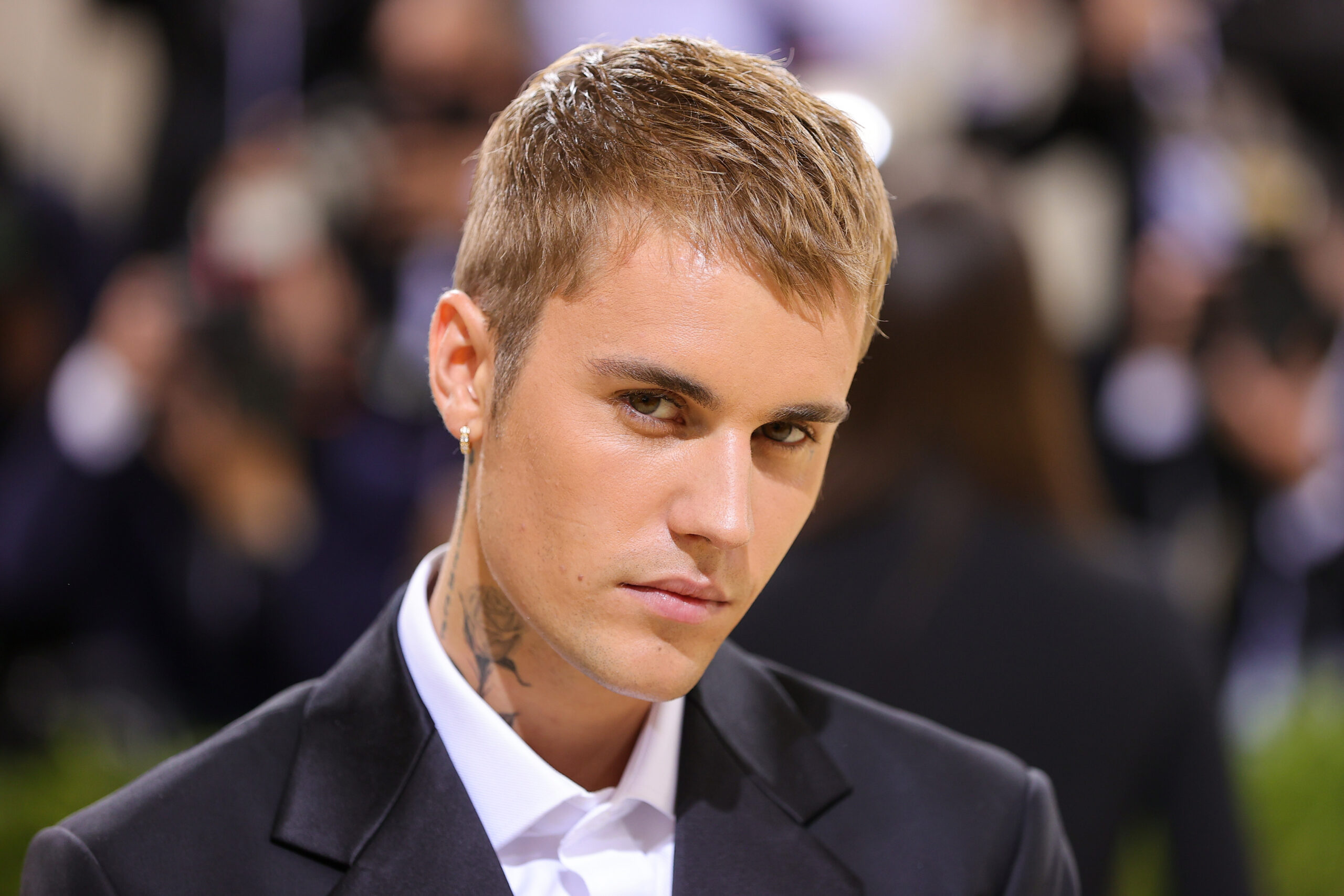 Justin Bieber has postponed his concert at the T-Mobile Arena tonight in Las Vegas after contracting COVID-19. Bieber kicked off the “Justice World Tour” on Friday in San Diego, with the tour’s first stops being locations that had to be rescheduled due to the COVID-19 global pandemic.

Deadline shares that Bieber tested positive on Saturday, but is in good spirits and feeling okay. It’s also reported that the Las Vegas show will be rescheduled sometime this summer, as shared by reps for Bieber.

Named after his most recent album, the Justice World Tour is taking Bieber through the United States for stops in California, Nevada, Texas, Georgia and several other states before he continues his tour overseas in the fall and winter.

It is not yet been announced if future dates for Bieber’s tour will need to be rescheduled, but he is scheduled to appear in Glendale, AZ on Wednesday, Feb. 22, and Los Angeles, CA on Friday, Feb. 24. A statement was shared with ticket holders for tonight’s show, and KTNV shared it via their local news report.

“Due to positive COVID results within the Justice Tour family, we will, unfortunately, have to postpone Sunday’s show in Las Vegas. Justin is, of course, hugely disappointed, but the health and safety of his crew and fans is always his number one priority. The tour launch in San Diego was a massive success, and Justin is excited to bring this spectacular show to his Las Vegas fans as soon as possible.

The rescheduled date for Las Vegas will be Tuesday, Jun. 28. Date is contingent on the NHL Playoff schedule. Tickets for the original show will be honored. Refunds available at point of purchase.

Thank you, and have a great weekend.“