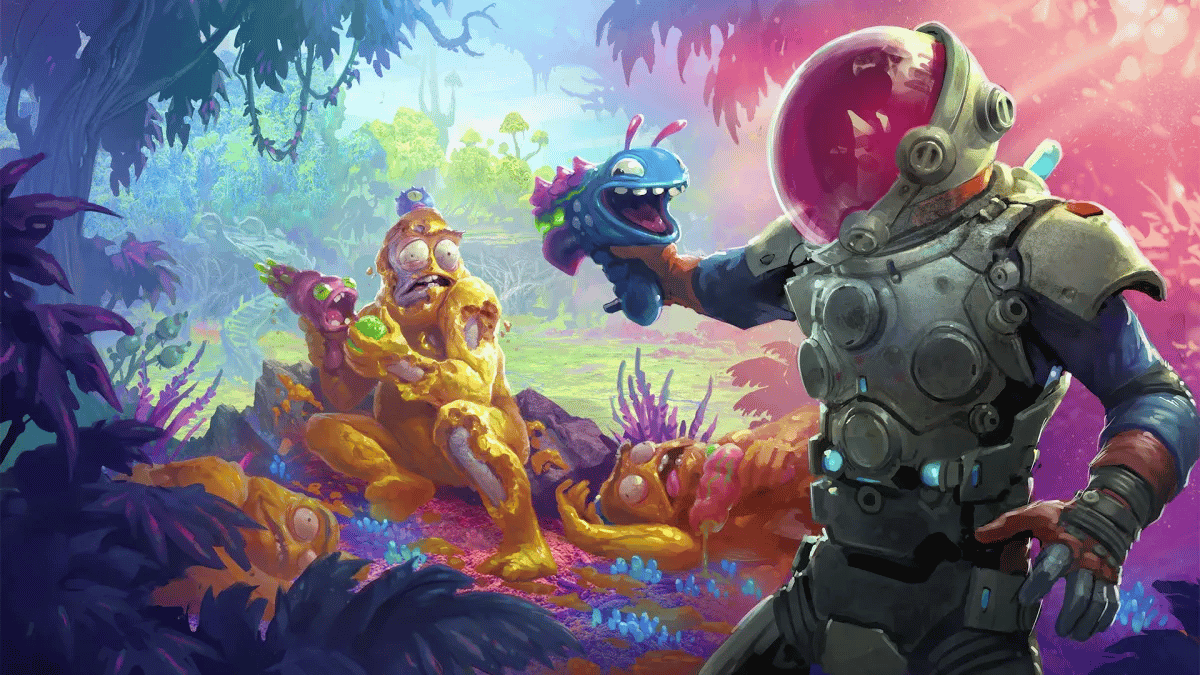 All of the chips are falling in the wake of Justin Roiland’s scandalous past coming into the public eye.

Mere hours after Adult Swim confirmed it was severing ties with the Rick and Morty creator (with the animated series set to continue into its seventh season), High on Life developers Squanch Games has confirmed that Roiland has stepped down from the company he founded, and did so over a week ago:

Justin Roiland’s resignation and ousting from Rick and Morty come as the writer faces domestic abuse charges for an incident which took place in 2020, as well as the emergence of some downright creepy alleged DMs with underage fans. In its statement, the studio reaffirmed its commitment to creating new titles as well as continuing to improve and support its latest quirky first-person shooter, High on Life, which prominently features Roiland’s voice.

Squanch Games was founded by Roiland in 2016, and has developed four games (including High on Life) since its inception, The studio’s maiden title was Accounting back in 2016, followed by Dr Sporchy Presents: Space Heroes for Google Daydream, then Trover Saves the Universe in 2019.

Despite the recent revelations about the disgraced writer, animator and voice actor, fans of Roiland’s work seem to have collectively breathed a sigh of relief that Squanch Games, and perhaps more prominently, Rick and Morty, will go on without him. In fact, fancasting for the new voice of Rick and Morty is already underway.