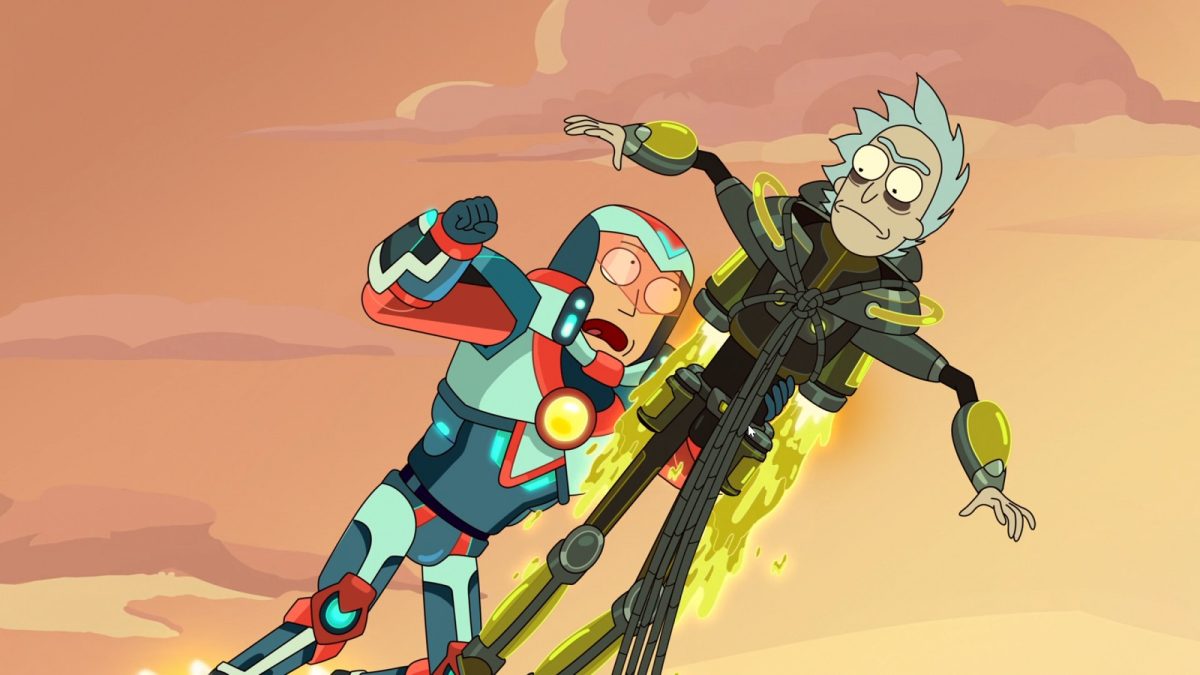 Man, things happen fast these days. It feels like Adult Swim just pressed send on the news that it cut ties with Rick and Morty co-creator Justin Roiland, and fans are already lining up a replacement — and it’s one that Adult Swim has already noticed.

Is it a big time Hollywood actor? No. A famous voice actor? Nope, it’s a guy named Sean Kelly who does a Morty impression on his TikTok channel.

Over on the subreddit r/rickandmorty, people are understandably shocked by the news, but weirdly ready to move on from Roiland especially considering the nature of the charges. That person? SeanKellySays, who currently has two million followers (as of this writing) on the site.

Here’s what some people had to say about it:

Of course, you can replace Morty, but there’s the issue that Roiland also does the voice for Rick Sanchez and Mr. Poopybutthole, who are both regulars on the show. However, in Kelly’s defense, he is pretty good at making sounds in general. Take a look at some of his work.

It’s a really good impression. This one even has a surprise Rick at the end. So maybe he could do it?

He can even differentiate early Morty and later Morty.

Commenters have taken the opportunity to state something that Kelly is probably very aware of: He’d be a great Morty replacement. Finally, it looks like at least Adult Swim has taken notice. The channel commented on the above video and said “He understood the assignment.”

Kelly’s response? “u gotta be jokin me right now….” Well, looks like he has a pretty good chance of making this thing happen. We’ll keep you posted on any developments.