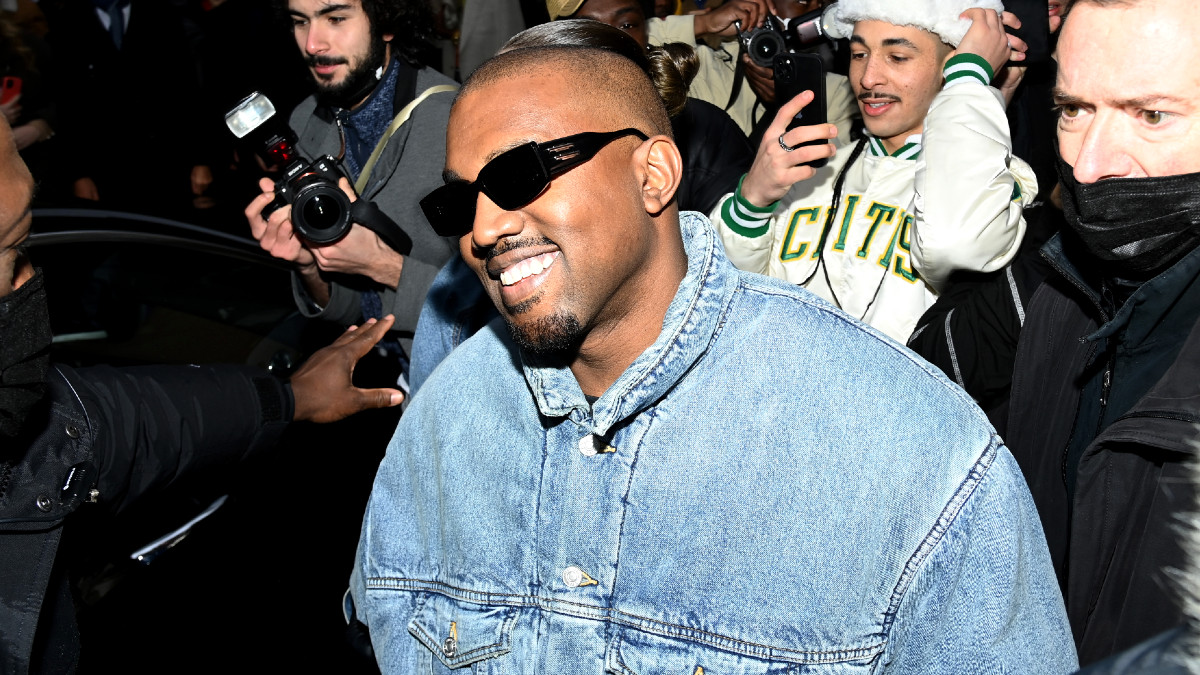 In an apparent effort to step up his co-parenting game, Kanye West is the proud owner of a brand new minivan. But while this may seem like an unlikely choice of vehicle for the eccentric rapper, who recently changed his name to Ye, the custom Mercedes-Benz van is decked out with all the luxury bells and whistles — and an over $400,000 price tag.

According to TMZ, the vans are sold exclusively by RD Whittington, the owner of Wires Only in Miami and Los Angeles.

Though Ye’s model, called the “Executive Style,” may seem like an average enough minivan from the outside, it seats seven with fully reclining and swiveling custom red leather seats with tray tables. It also features multiple flat screens and a sound system that allegedly “rivals a recording studio.”

Before heading to Paris for Fashion Week with his new flame Julia Fox, West was seen tooling around Los Angeles in his new whip. On Thursday, he was even caught taking it out for a spin to treat himself to an ice cream cone, where one of the paparazzi called him an “awesome dad.” Don’t we all have fond childhood memories of our parents getting ice cream without us?

West, 44, shares four children with his estranged wife, Kim Kardashian: North, Saint, Chicago, and Psalm. So, in other words, the new van should more than accommodate all his kids — and then some.