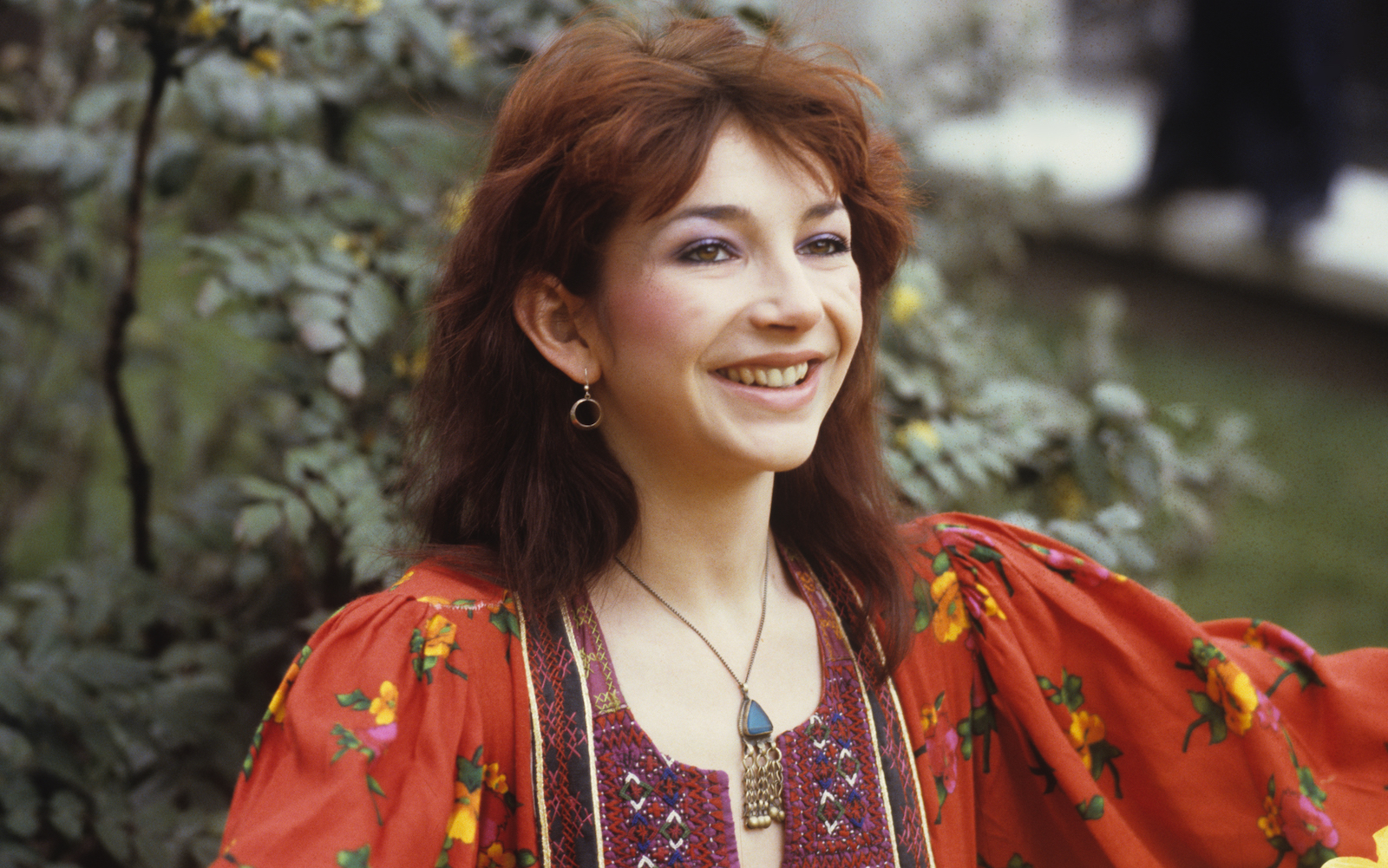 From Journey’s “Separate Ways (Worlds Apart)” to Michael Jackson’s “Thriller,” Stranger Things is synonymous with reinvigorating classic ‘80s tunes and bringing them into the modern decade — and now, Kate Bush’s “Running Up That Hill (A Deal with God)” is the latest song to attain this achievement, where she has scored her first top 10 hit as a result of the song being featured in Stranger Things 4.

As per Billboard, the 1985 classic tune has unsurprisingly re-entered the Hot 100, where it is currently sitting at spot number 8 and marks Bush’s first top 10 on the Billboard charts. It remains to be seen if Bush’s iconic song will surpass Harry Styles’ massive hit “As It Was” on the charts, but the popularity of Stranger Things definitely packs a punch.

For some background, the song gained widespread popularity after being used in the fourth episode of the season, titled “Dear Billy,” where fan-favorite Max Mayfield (Sadie Sink) is being targeted by the new resident baddie Vecna while visiting the tombstone of her deceased step-brother, Billy Hargrove. While reading a letter that she penned ahead of the visit, Max finds herself stuck in the Upside Down and tailed by a vengeful Vecna. When Dustin is informed that playing one’s favorite song can snap them out of the trance, Lucas opts to play “Running Up That Hill (A Deal with God)” by Kate Bush — which is revealed as Max’s favorite song.

Following the song’s inclusion in the action-packed season, the song immediately jumped numerous spots on music charts and hit number one on the U.S. iTunes charts, much to the unexpected surprise of Kate Bush herself, who simultaneously stated her love for Stranger Things and the excitement of new fans admiring her decades-old song.

We’ll have to see if Vol. 2 of the fourth season includes more songs from the English singer-songwriter (or the favorite ‘80s songs of other characters) but it’s probably safe to say that we haven’t heard the last of Max’s favorite song.