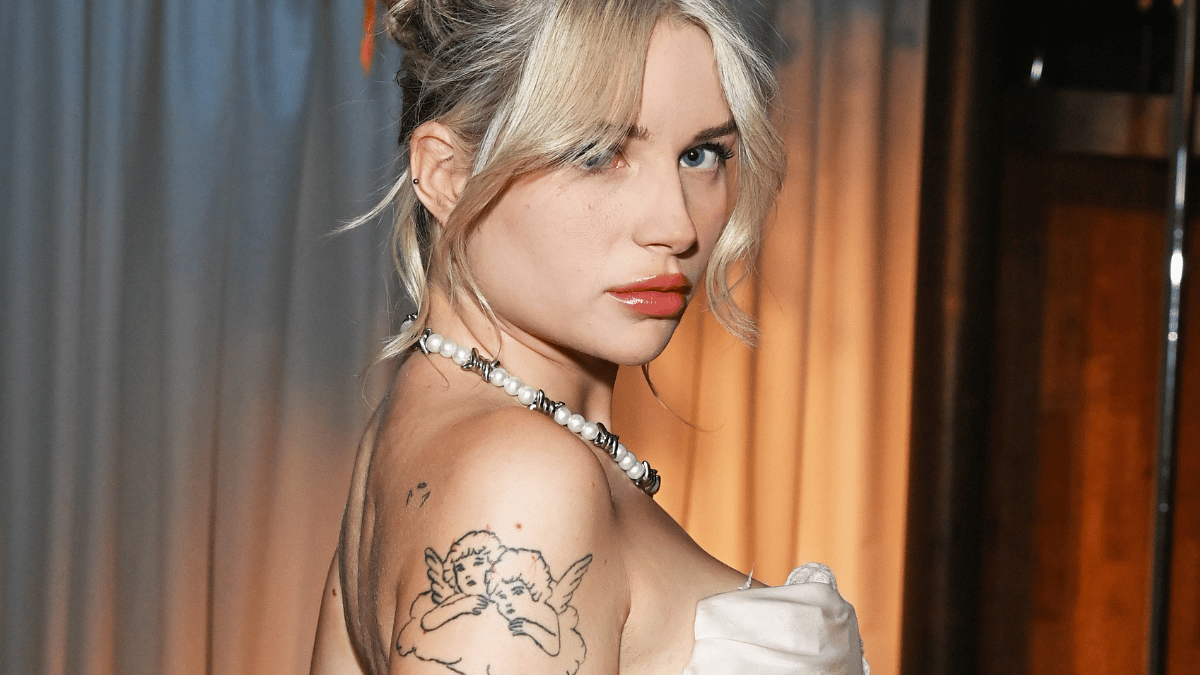 A hot-button topic making the rounds on the internet of late is the idea of ‘nepo babies’ – the offspring of wealthy, famous, or generally successful people being given a significant advantage in their lives and careers over those who come from more humble beginnings. It doesn’t necessarily mean they’re no good in their given field, but it’s just about undeniable that their parentage got them where they are today.

It can be a tricky debate to chime in on, based on the non-existence of an objective viewpoint. You either are a so-called nepo baby, or you’re not. The opposite side cannot truly empathize with you if they’ve never been in your shoes. The best we can do is try.

In any case, the absolutely wrong way to chime in if you’re a nepo baby yourself would be to tell your less fortunate peers to just work harder, so say a fair few responders to Lottie Moss’s stance she took on Twitter earlier today:

Lottie is Kate Moss’s half-sister, born in 1998 after Kate had already become a household name. She would go on to follow in her sister’s footsteps, also becoming a fashion model. Unsurprisingly, Lottie’s hot take didn’t go down well with folks who don’t have any star power to their name:

To be fair and play devil’s advocate for a second, Moss did acknowledge the fact that people who are born to the rich and famous do get a leg up in life. Though ultimately her take fell on deaf ears, given that Lottie likely hasn’t had to practice what she is preaching.

Nepotism babies don’t necessarily need to apologize for being born – rich and famous people will continue to produce rich and famous offspring who end up following in their parent’s footsteps, while the 99 percent of us will need to hustle to make something of ourselves, that’s how the world has always worked.

That said, they should probably refrain from motivational ‘you can do whatever you set your mind to’ pep talks if they haven’t had to build something out of nothing themselves. If you’re curious about other stars who you may not have known are nepo babies, we’ve compiled a list of them right here.