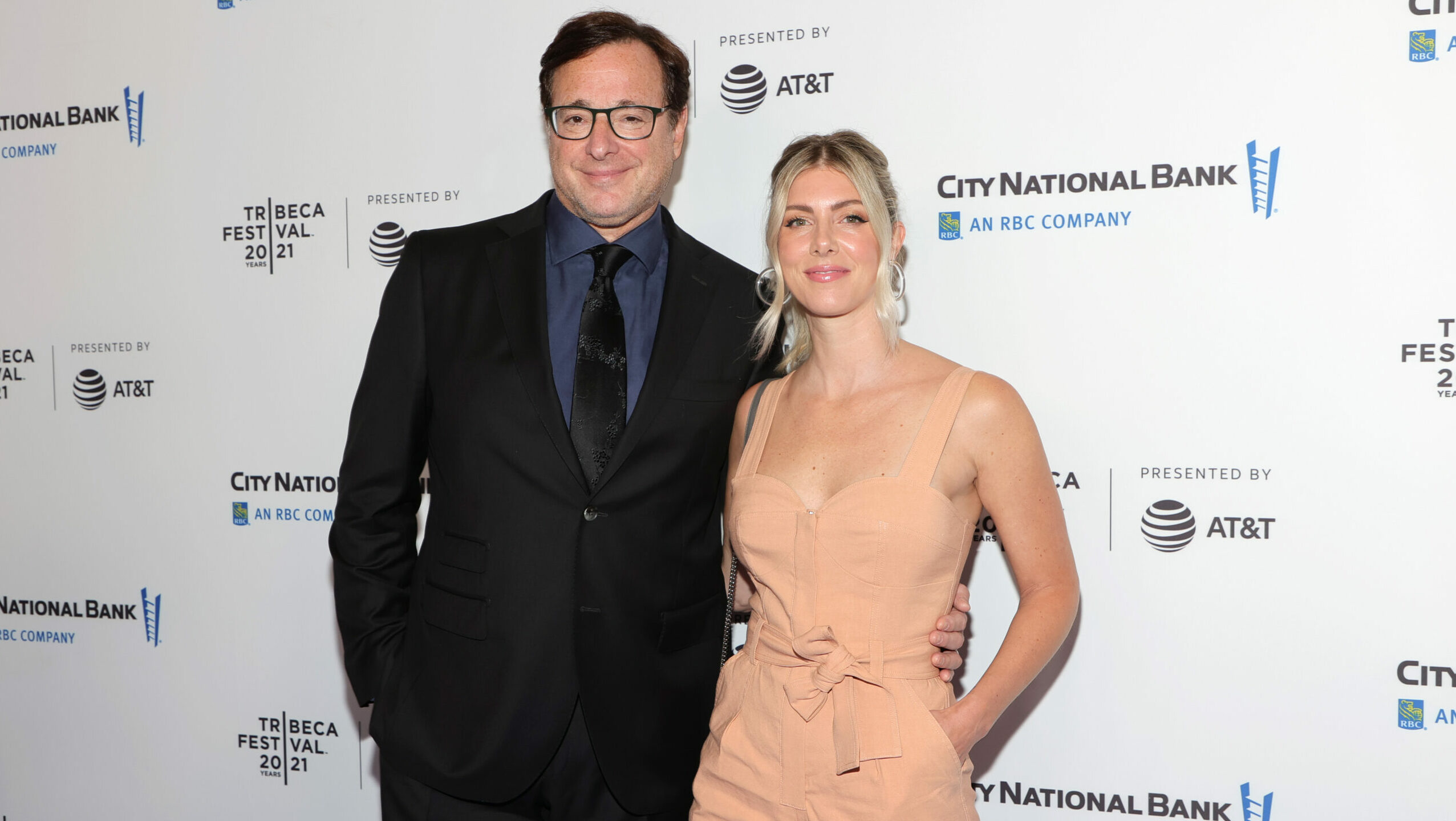 Kelly Rizzo is sharing a beautiful sentiment regarding her husband Bob Saget, and it’s a true testament to the lasting power of love.

Rizzo is finding ways to move forward after the untimely death of Saget in January, and she’s found a life-changing friendship along the way. Amanda Kloots lost her husband, Nick Cordero, to COVID-19 and has been a source of support to Rizzo. The two brave women had a panel discussion leading up to the debut of Kloots’ book, Live Your Life: My Story of Loving and Losing Nick Cordero.

Rizzo spoke of her relationship with Saget and says she still refers to him as her husband.

Continuing to share the same sentiments, Rizzo refers to the day Saget passed away as “the day everything happened,” a nod to the change in the physicality of their relationship but not to the depth of the bond they share.

Rizzo recently moved into a new home and just had Saget’s daughters for a visit, where she told them she knew it was a bit of an homage to her late husband.

“His girls came to stay with me for, you know, the first time since I moved into the new house just this last week, and they walked in and I was like, ‘So it’s kind of like a museum to your dad, so don’t freak out but yes, he’s everywhere.'”

Chronicling her journey after the loss of Saget, Rizzo shares things that help her heart and work towards the discovery of joy in new ways in Instagram posts. Surrounding herself with “Bob” people and enjoying a change in scenery, she’s dedicated to finding ways to bring his legacy into each new step in her life.