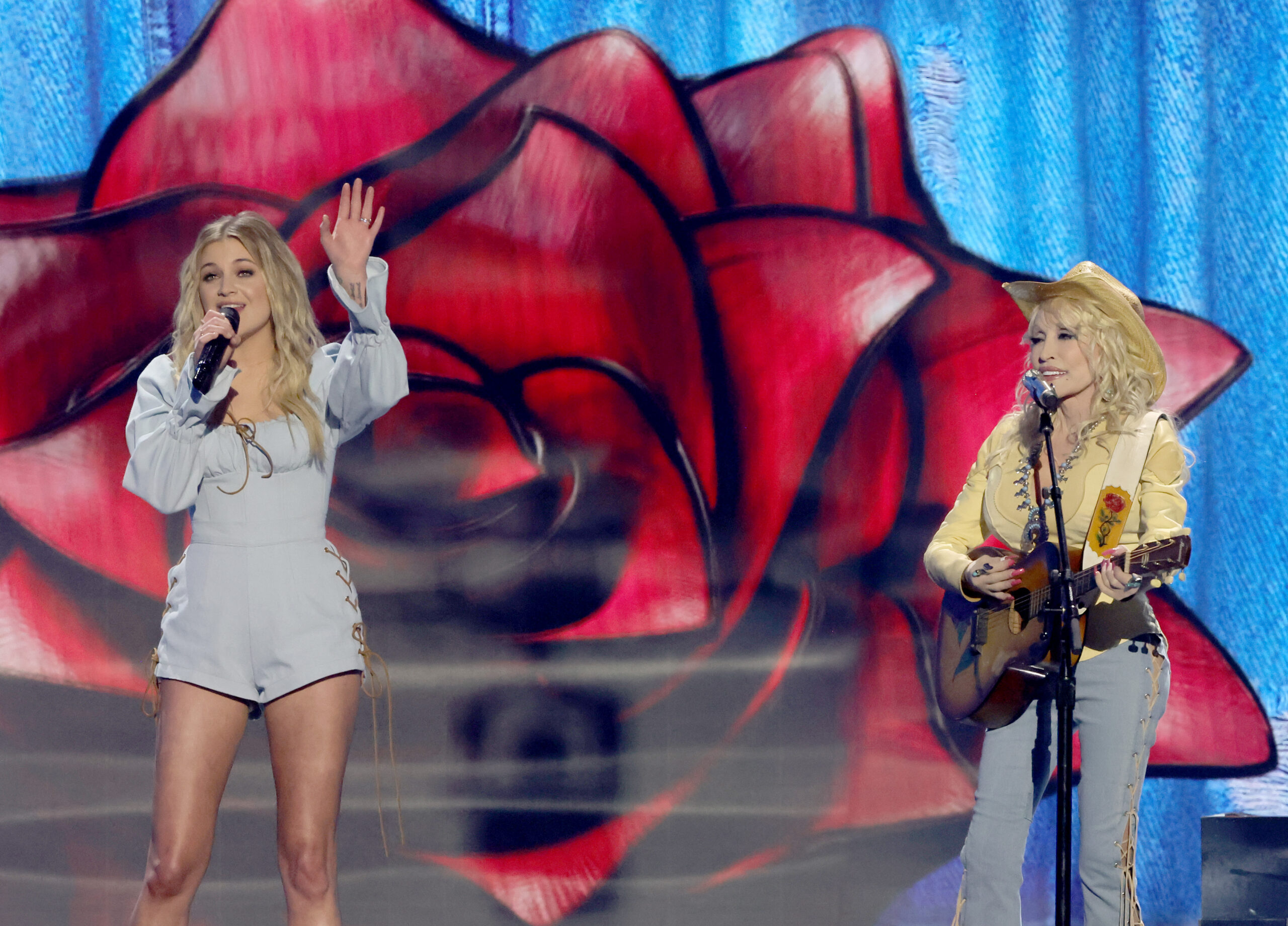 Kelsea Ballerini and Anthony Mackie will bring talent and pizazz to the CMT Awards this year as hosts of the annual country music awards show. Ballerini, the mega-skilled country artist, will join Marvel superstar Mackie to entertain audiences throughout an evening that highlights the best in country music.

A press release from CMT announced the pair as hosts today, and the excitement is already building for the April 11 show. Ballerini, who hosted the awards show last year, is thrilled to host this year alongside Mackie.

“This award show is always a special one, as it revolves around the fans and celebrates their favorite artists. This year is especially cool to be a part of as CMT grows into a network spot and expands for even more fans to get involved. It’s going to be a big one and I can’t wait!”

Mackie shared his excitement to return to music city and host the CMT Music Awards. He’s no stranger to the rodeo, having presented the Video of the Year award in 2021.

“I had the pleasure of presenting at last year’s CMT Music Awards and received the warmest welcome from the country music community and the city of Nashville. I can’t wait to get back to Music City to co-host this year’s awards with the amazing Kelsea Ballerini.”

Executive Producers for the CMT Music Awards Margaret Comeaus, Leslie Fram, and John Hamlin, also shared their excitement for the show and their drive to bring Mackie and Ballerini together as hosts.

“Kelsea and Anthony are each wildly successful in their own right and combined, bring mega star power that transcends the worlds of music, film and pop culture with a supersized fan base. We know this dynamic duo is the perfect pairing to bring our show to the next level as we reach our largest global audience ever LIVE on CBS.”

Branching out and reaching untapped viewers will be a walk in the park for Ballerini and Mackie, and we can’t wait. The CMT Awards air on April 11 on CBS — and you won’t want to miss it.