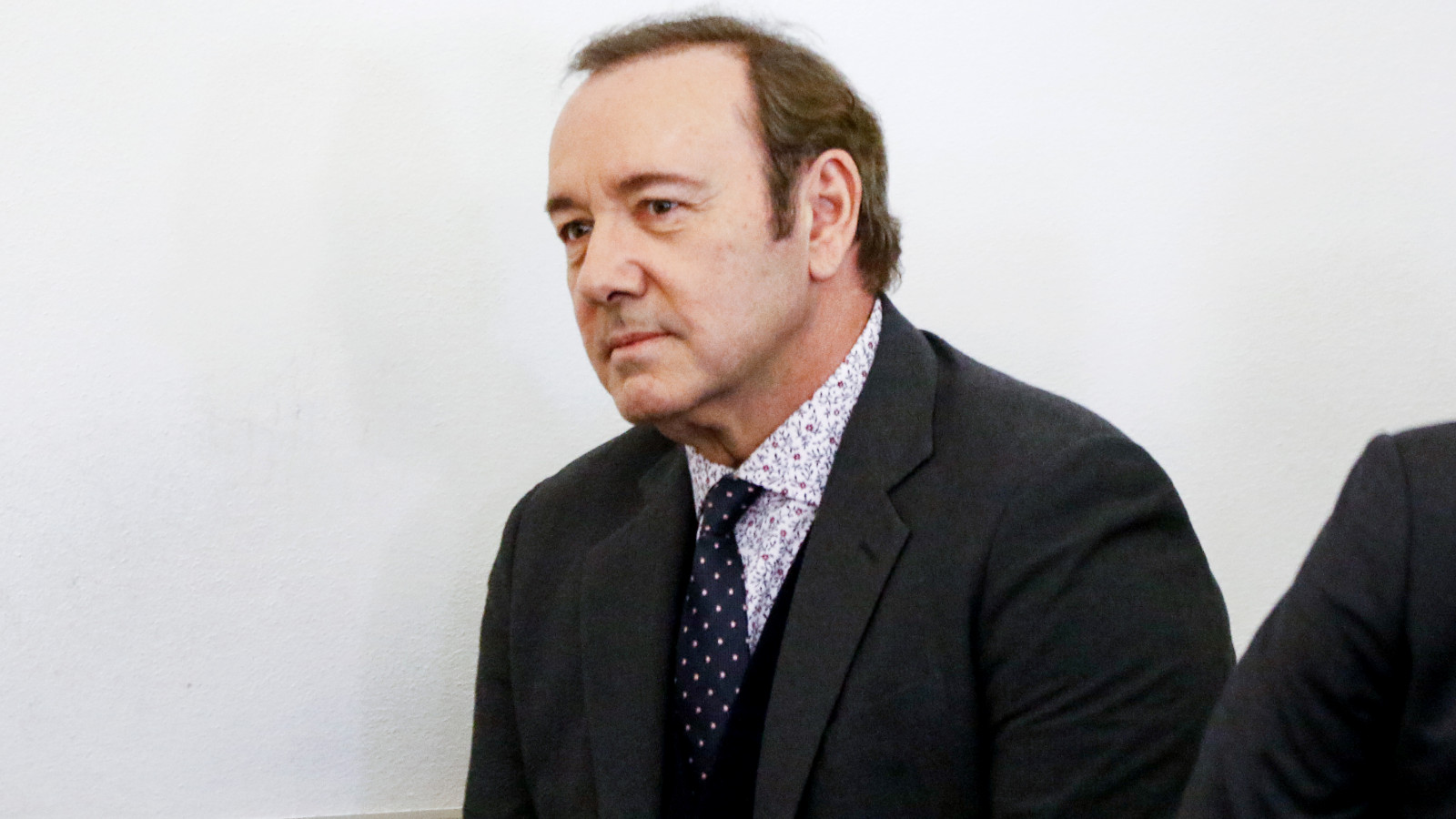 Kevin Spacey is expected to appear before Westminster Magistrates’ Court on Thursday where he will be formally charged with four counts of sexual assault against three men. The 62-year-old actor previously said that he would “voluntarily appear” before U.K. courts, and will serve as his own legal representation.

“I very much appreciate the Crown Prosecution Service’s statement in which they carefully reminded the media and the public that I am entitled to a fair trial, and innocent until proven otherwise,” Spacey said in a statement to Good Morning America on May 31. “While I am disappointed with their decision to move forward, I will voluntarily appear in the U.K. as soon as can be arranged and defend myself against these charges, which I am confident will prove my innocence.”

Spacey was first charged in late May following a review of evidence gathered by the Metropolitan Police.

“The CPS has authorized criminal charges against Kevin Spacey, 62, for four counts of sexual assault against three men,” Rosemary Ainslie, head of the CPS Special Crime Division, said in a statement shortly after the charges were announced. “He has also been charged with causing a person to engage in penetrative sexual activity without consent.”

The charges, which are believed to have taken place between 2005 and 2013 during his tenure as artistic director at London’s Old Vic Theater, are the latest in a laundry list of accusations.

Spacey was first accused of making a sexual advance towards actor Anthony Rapp in 2017, stemming from a 1986 incident that occurred when Rapp was just 14 years old and Spacey was 26. And since then, dozens more men have come forward with similar accounts, including including eight people who worked on his Netflix series House of Cards.

If found guilty in the U.K., it will be the first time Spacey is formally convicted of a crime. However, he was previously ordered to pay $31 million to the studio that produced House of Cards for repeatedly breaching contractual obligations by violating its sexual harassment policy.