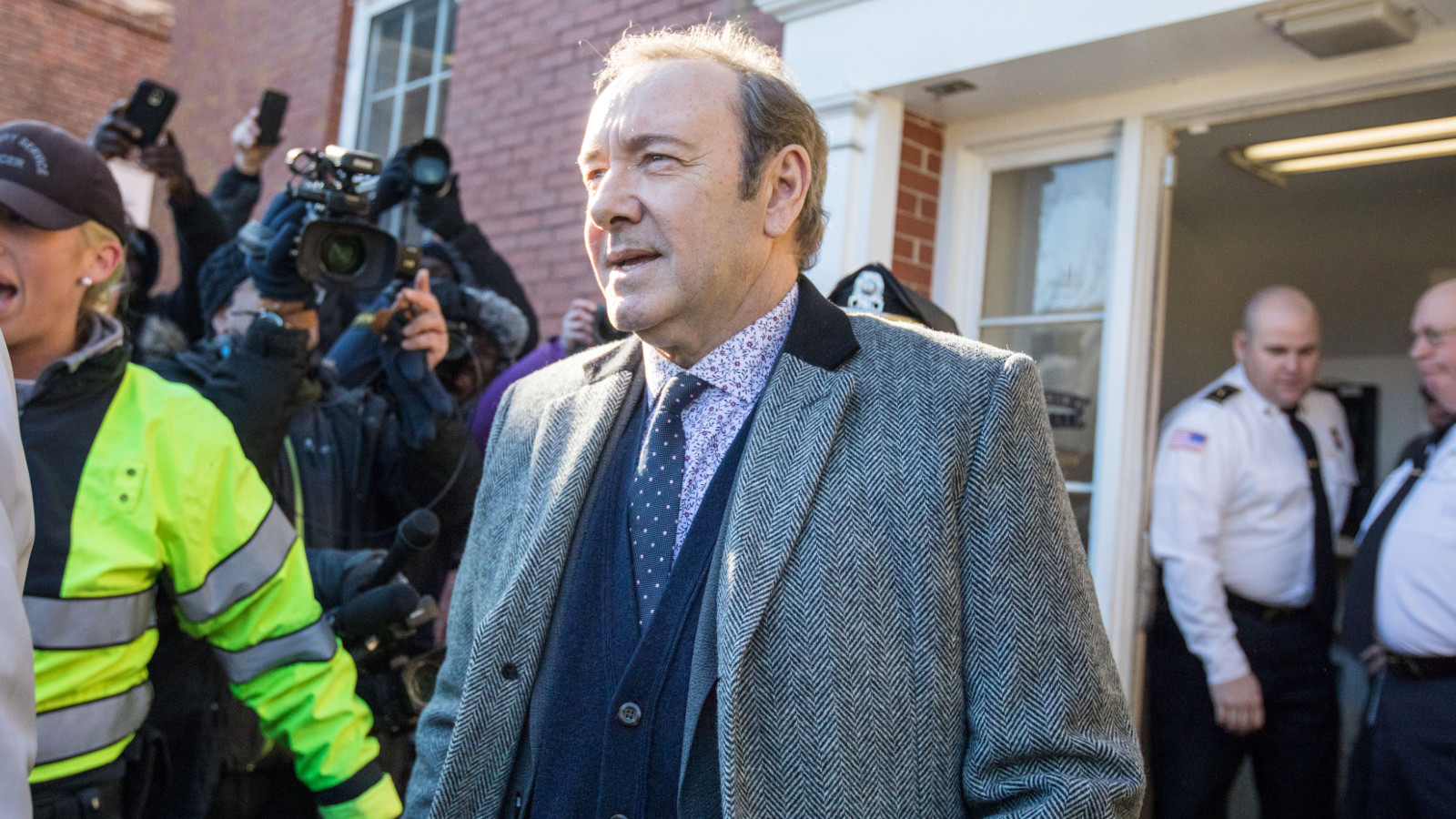 The charges reportedly stem from two alleged incidents that occurred in London in 2005 with an alleged victim now in his 40s, two more in 2008, as well as a 2013 incident that took place in Gloucestershire. The victims in the other alleged incidents are said to be in their 30s, according to London’s Metropolitan Police.

Spacey was also charged with one count of causing a person to engage in penetrative sexual activity without consent, though it’s unclear which incident the charge relates to.

According to CNN, the decision to charge Spacey “follows a review of the evidence gathered by the Metropolitan Police Service in its investigation.”

The charges are the latest in a laundry list of allegations that have been made about the actor in recent years, beginning in 2017 when actor Anthony Rapp claimed that Spacey made a sexual advance toward him in 1986 when Rapp was 14 and Spacey was 26. After that, more than a dozen others came forward with similar accounts of unwanted sexual advances, including Heather Unruh, a Boston anchorwoman who claimed that Spacey had sexually assaulted her son, and Harry Dreyfuss, the son of Richard Dreyfuss.

Spacey was likewise accused by eight people who worked on House of Cards. In 2020, he was court-ordered to pay $31 million to MRC, the studio that produced the Netflix series, for repeatedly breaching contractual obligations by violating its sexual harassment policy.

Yet, Spacey is inexplicably attempting a career comeback with two films in the works — a historical drama, 1242 – Gateway to the West, and Peter Five Eight, the trailer of which recently debuted at the Cannes Film Festival to absolutely no takers.