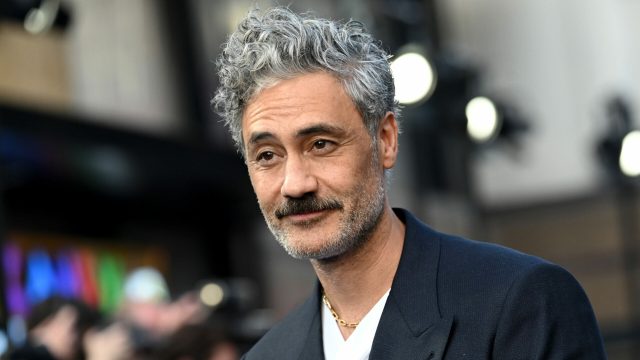 This article contains spoilers for the plot of Thor: Love and Thunder

Having left the theater after seeing Thor: Love and Thunder, a few things probably stuck out in your mind, one of which is that Korg is still a favorite across the Marvel Cinematic Universe.

The Kronan warrior is full of wisdom and, alongside a reflective personality, is always there to give you a refreshing outlook. He’s also the kind of guy that tells fans the plot of a future movie without us realizing it at all. That’s right; a Reddit thread shared that Korg basically gave away the story to Thor: Love and Thunder during Thor: Ragnarok.

We read the scene in Korg’s voice and remember it plainly, but we didn’t know that it was planting the seed for the fruitful journey of Love and Thunder.

When Korg learns the story of Thor and his hammer, he reveals that Thor had a unique “and intimate” relationship with the hammer and that losing it was a lot like losing someone he loved deeply. Thor did have a one-of-a-kind relationship with Mjölnir, and the excruciating loss was multiplied by losing Jane.

What makes the whole thing more heartbreaking is that Thor didn’t know the depth of his loss at that moment; he couldn’t even grasp the pain when the loss continued in Avengers: Infinity War and then in Endgame. When we meet Thor in Love and Thunder, we see a man skating by on a good feeling while it lasts, before sitting in pain when it goes away — and this is all before the movie kicks off.

Of course, spoilers ramp up here — this is before he suffers another painful loss.

Thor had lost Jane in a sense, but when they’re reunited in Love and Thunder, we see hope bloom in him again; after that awkward running into your first love unexpectedly happens. They move effortlessly together, taking on whatever comes their way, but Jane is hiding a secret from Thor.

Mjölnir gave Jane power, she felt whole and strong when she’d wield it, but when she put it down — her life was fading quickly. We see heartache when Thor discovers the truth, and he tries everything in his power to save her life. Asking her to make a sacrifice for him, he goes to fight his most challenging battle alone, but Jane makes a choice that changes everything — and Thor is faced with losing her once again.

It’s not just in circumstance this time around, Thor holds Jane as she takes her last breath, and that statement from Korg back in Ragnarok hits us all a little harder.

You can see Thor: Love and Thunder in theaters now, and you might want to bring tissues.