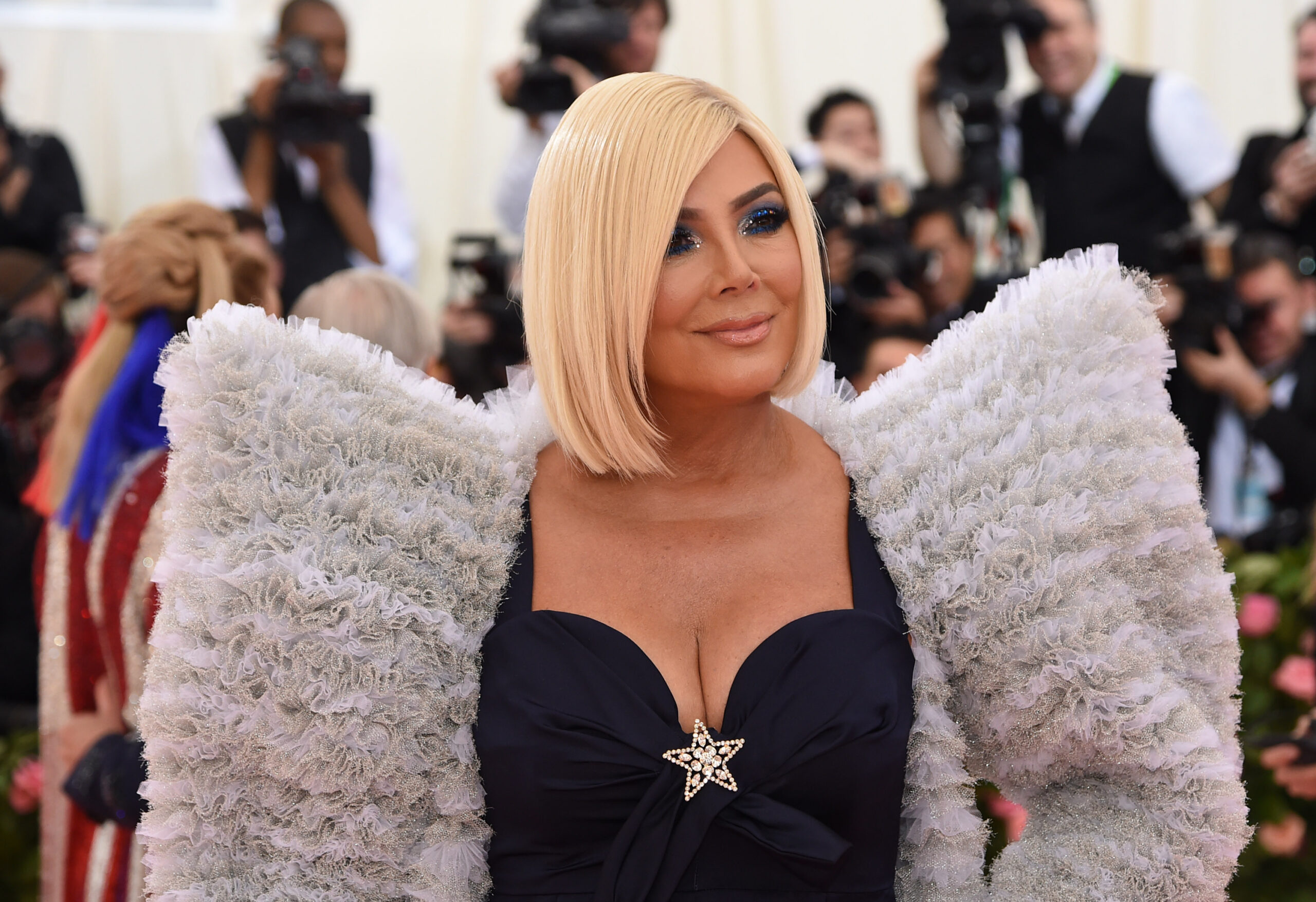 Sorry firefighters, coal miners, and pediatric surgeons, nobody has a tougher life than professional Kardashian Kris Jenner. She’s best known as the mother of Keeping Up with the Kardashians stars Kim, Khloe, Kourtney, and Rob, whom she had with ex-husband Robert Kardashian. Robert, Sr., was an attorney who gained fame getting O.J. Simpson found not guilty of the murder he then wrote a book-length confession about. Subsequently, she and her children, who got famous off of selling daughter Kim’s sex tape, made “hanging out at the house with the family” a full-time job.

In fact, the only thing working harder than Kris Jenner is her facelift, so where does someone who is publicly wealthy go when she needs to unwind? Per a review in People, the answer is: To cosplay as a Poor.

Kris Jenner and 24 year-old daughter Kylie Kardashian and a camera crew from Hulu’s The Kardashians decided to make a day of living as if they didn’t live off the proceeds from selling a Heisman Trophy, first taking in the splendors and fun of a Car Wash.

According to ZipRecruiter.com, a car wash worker in California makes an average of $21,484 a year. “Average” means half of car wash workers make less, and that’s if their immigration status allows them to work on the books at or above minimum wage. But they might as well trade in their dirty rags and soaking uniforms for Mickey Mouse costumes, because the enchanted Kris Jenner – who didn’t look at all completely horrified to be driving her own car through a wash like millions of Americans who can’t afford to have the help drive their SUVs for weekly $80 full-service detailing – said “This is like Disneyland!”

She then added, “We have to take the kids here,” in a tone that managed to almost, but not quite, hide the complete disgust she felt. Surprisingly, it turns out that American families who can’t afford full-time nannies actually do take their kids to the car wash with them, in addition to dragging them along on all the other chores they’re forced to do every day.

The duo also went to a grocery store called Vintage Grocers in the upscale neighborhood of Malibu across the street from the Pacific Ocean. Just like any grocery store that an average mom struggling to make ends meet would shop in, Vintage sells eleven-dollar jars of almond butter, charcuterie, and “merch” that includes twenty-dollar candles.

Jenner explained that it’s hard for her to go grocery shopping. Not because, like many American moms, she has trouble squeezing in the time between working two jobs just to keep up with the mortgage, but because she is incredibly famous and somebody might recognize her and say hello.

The Kardashians streams on Hulu, where it is of course the service’s most popular show.