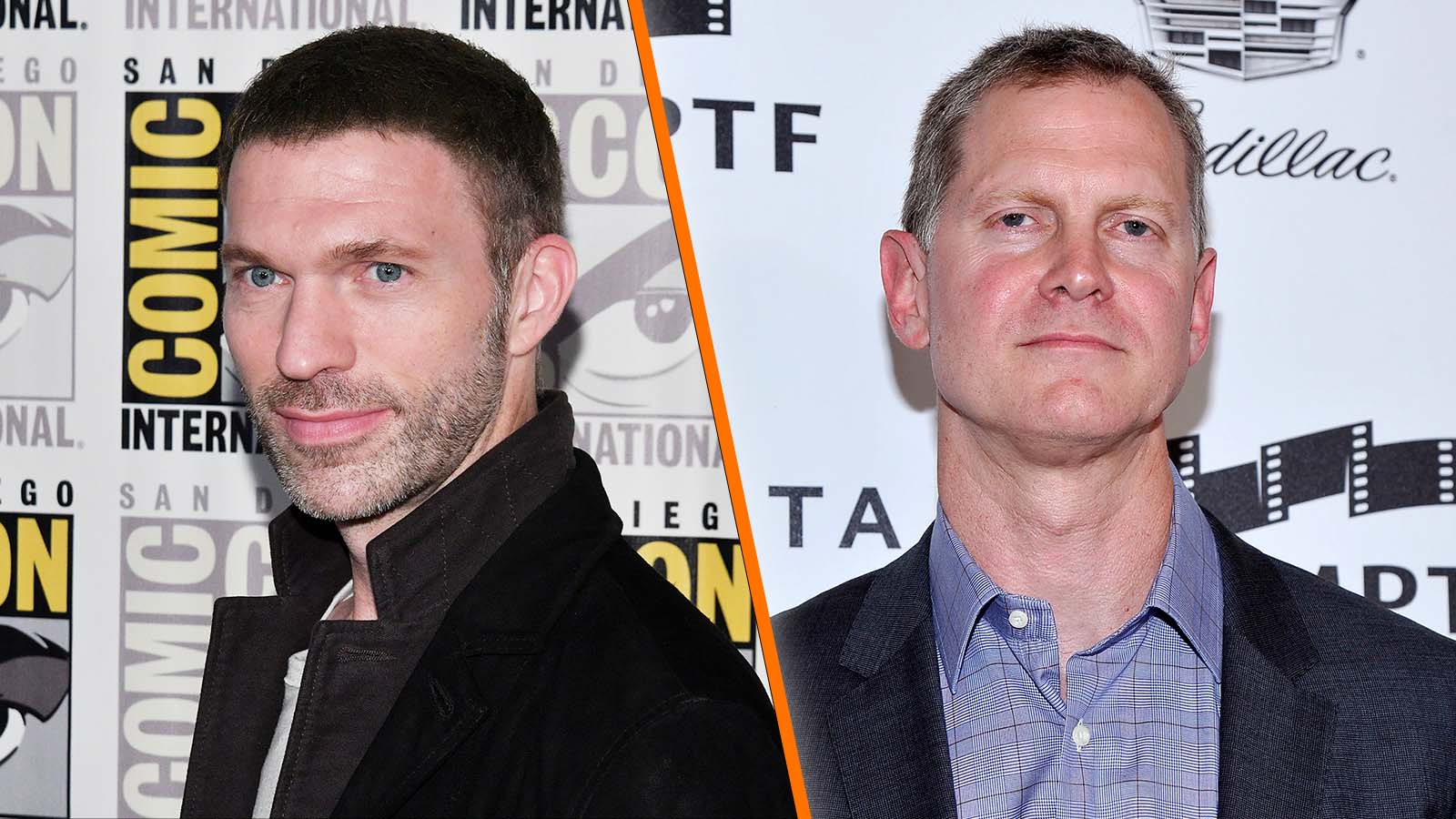 The art of stop-motion animation has been kept alive by Travis Knight and the team at Laika with work like Missing Link and ParaNorman, and now, he is working with Ozark’s Bill Dubuque on a new film idea.

News of the pair’s collaboration on Dubuque’s The Night Gardener was reported today by Deadline Hollywood. The work is based on an original idea from Dubuque and is said to be a gritty neo-noir tale of a young man in Missouri fighting to keep his family together in the wake of a tragedy. While earlier works from Knight have skewed more towards children, the report suggests this will be a more adult-oriented animated tale as it goes on to note it will be an unflinching look at sacrifice, self-reliance and revenge.

Knight told Deadline Hollywood he was moved by the piece, and that audiences should buckle up, as they will not be getting something which will cause their heart to be whole, unless they have one made of stone.

“The Night Gardener is a beautiful and timeless story that quickens the pulse as often as it breaks the heart. Bill is a masterful storyteller. He’s crafted a lyrical world layered with complex characters, provocative ideas and keenly felt emotion. It’s gonna be one helluva movie.”

Knight’s Laika has been around since 2005 and has made five feature films to date. Each of them — Coraline, ParaNorman, The Boxtrolls, Kubo, and Missing Link — has received an Oscar nomination for Best Animated Feature. The studio is also preparing for a live-action piece too, an adaptation of Seventeen.