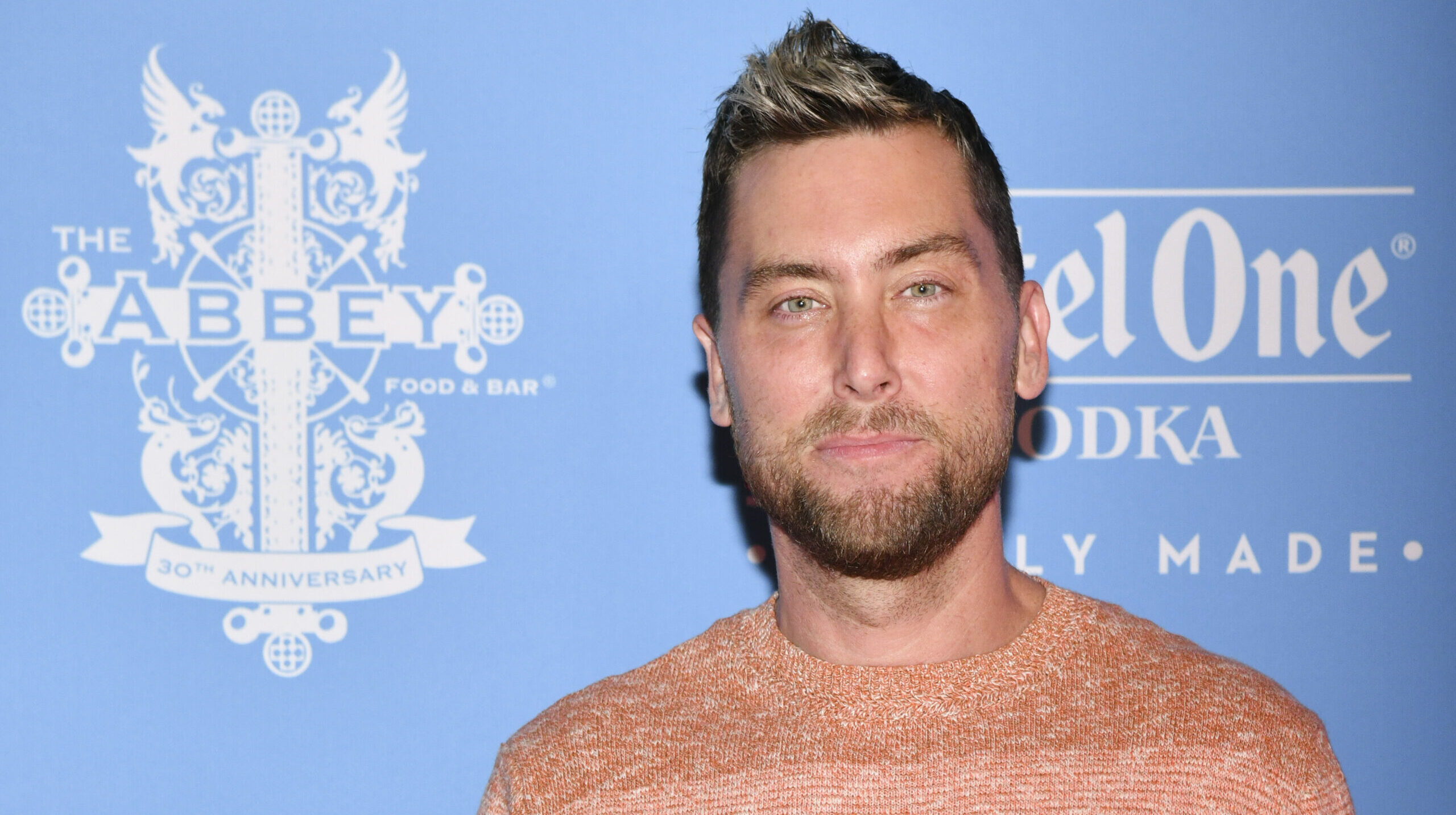 Britney Spears may be free from her conservatorship, but that doesn’t mean that things have completely changed for the pop princess.

Lance Bass, longtime friend of Spears, shared that even though she’s “free,” it seems as if there are still obstacles preventing Spears from being surrounded by people who care for her. It’s a heartbreaking testament to the realm Spears has lived in for some time, even singing about a similar situation in her hit song, “Lucky.”

Speaking to Page Six, Bass was asked if he feels that Spears is genuinely free, and he responded with a simple, “Not at all.” He then elaborated more about the matter:

“It’s just, you know, there’s a wall around her,” he alleged. “And for some reason, those people don’t want her old friends involved with her life.”

Bass also spoke up about Spears during the tumultuous battle for the end of her conservatorship.

“I definitely believe in the #FreeBritney movement. I believe that she needs to be away from the dad, she needs to pick her own people to run this conservatorship if she even needs one, especially choosing her own lawyer. I haven’t spoken to her in years. We’ve been kept away from each other for quite a while. But I don’t know exactly what she needs. But I do know that she — to me and what I see — is sane enough to pick her own people.”

Bass and Spears met in the 1990s when they were reigning at the height of music stardom, and the two have remained friends through the years, although it hasn’t been a close friendship as Bass is part of the “past” that Spears’ camp wants her to keep away of.