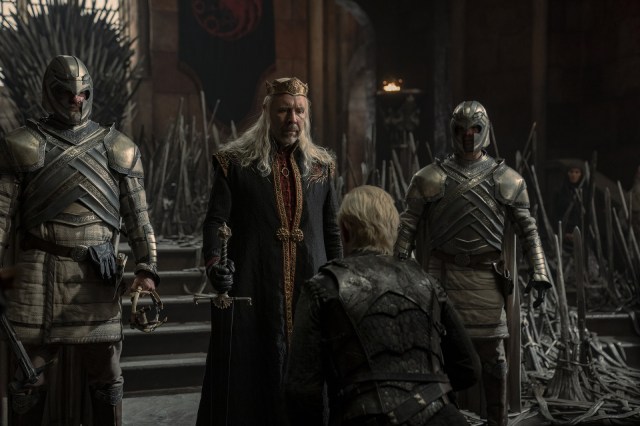 With Game of Thrones splitting opinions down the middle with its final season and the general trend of adaptations failing to impress audiences, everyone had expected the HBO prequel series to fail. It seems that not only are fans and critics hailing it as a worthy successor, but the numbers are there to back up that claim too. The fourth House of the Dragon episode should be readily available for streaming as of this hour, but before you dive into the world of Westeros again, here’s a roundup of everything significant that happened in its fandom over the last day.

Amazon may have spent close to $1 billion dollars turning The Rings of Power into a reality, but HBO has proven once and for all that experience always beats new money. According to a recent report by Business Insider, which took a look at the data from several aggregators, House of the Dragon has managed to rope in more viewers despite Tolkien’s legendary renown. This might have to do with the Lord of the Rings drawing a lot of backlash from the Middle-earth fandom, even premiering to a much less respectable user score across IMDb, Metacritic, and Rotten Tomatoes than its rival. Whatever it is, it seems that against all odds, the Targaryens are beating the High Elves of Noldorin in this unofficial race.

Otto (Rhys Ifans) is Hand of the King. He’s also conniving and immodest at first glance. That combination is as deadly as anything we’ve ever heard to describe a character, though if that leads you to compare him to the likes of Roose Bolton or Petyr Baelish, you may have misunderstood this man entirely. It’s difficult to like a deuteragonist when he works against the main characters, but there’s more nuance and subtlety to Otto than meets the eye. Don’t take our word for it. This article which has been gaining a lot of heat on social media proves it, and fan can’t help but agree with its reasoning.

Where could ‘House’ go next?

We know that HBO is developing several spinoff shows to succeed House of the Dragon and one another at regular intervals, but how much of the Seven Kingdoms’ history is even left to depict? The current series is showcasing the pinnacle of Targaryen rule, and the original started some 20 years after Robert’s Rebellion. Between the two of them, they don’t leave much of history to be covered in another series. As it happens, fans are trying to answer that very question, even if most of the projects currently in the wings probably won’t be as big as House, neither in scale nor in potential. Still, it’s fun to speculate, especially when you have to wait a whole week between each new episode.

That’s everything for now. Tune in tomorrow for more exciting news and developments involving episode 4, “King of the Narrow Sea.”