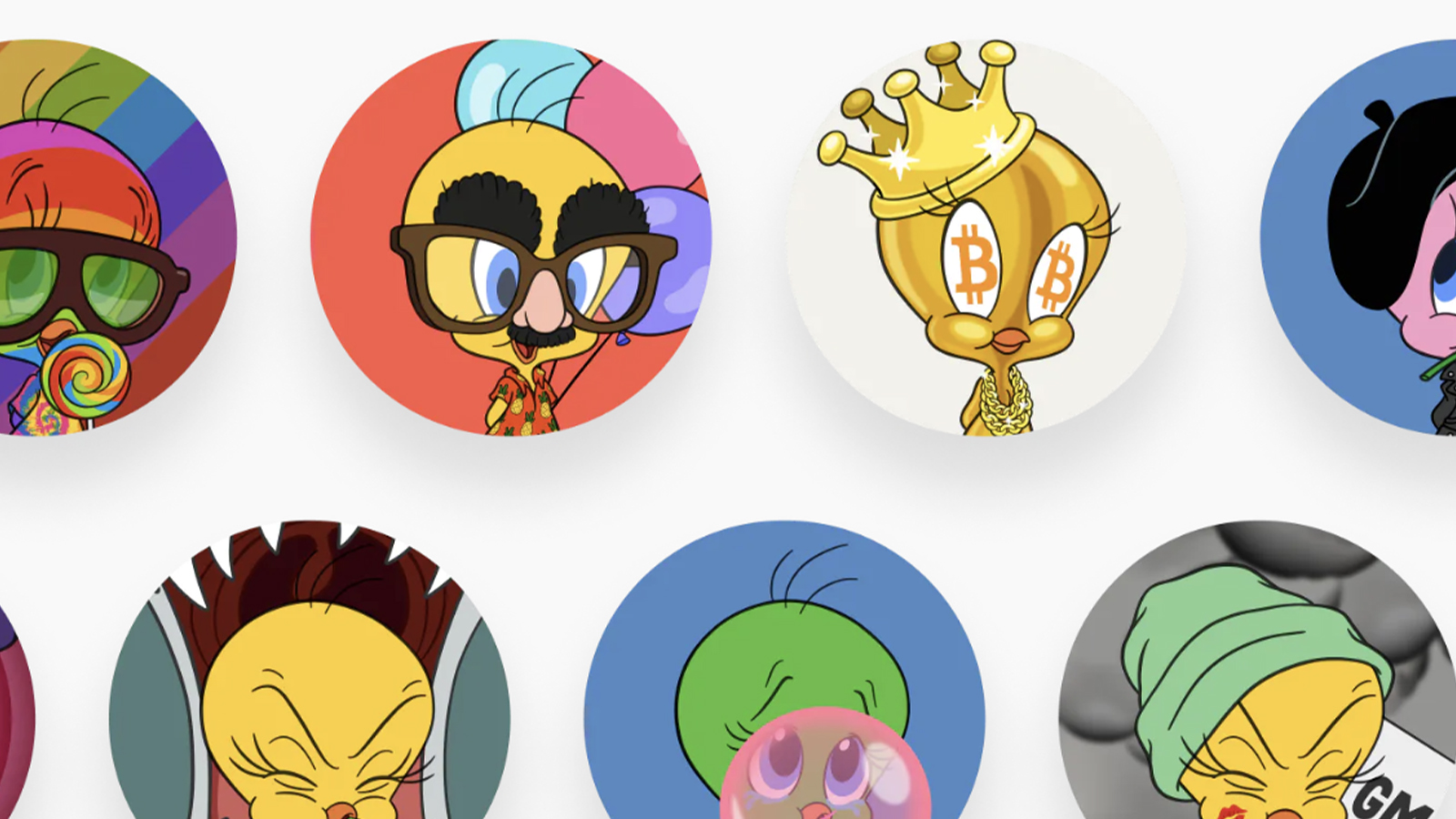 An exclusive Hollywood Reporter story revealed that the non-fungible tokens, JPGs and GIFs that collectors can buy an exclusive link to, will be available through Tweety’s owner Warner Bros. Discovery has fully invested in NFTs for its various properties in the past, including Space Jam and The Matrix, but this will be Warners’ first use of its stable of animated classics in the crypto scheme.

For Warners Bros., this isn’t just a make-money-quick operation. The company has a full NFT Commercial Development department, and the head, Josh Hackbarth, has this to say to the Hollywood Reporter:

“We think that blockchain and NFTs and web3 in general is going to be a great evolution in entertainment,. It doesn’t need to be really deep, deep storytelling, it is about gags and gimmicks and really recognizable characters, so it was a fun one to dig into.”

And in case you think Hackbarth doesn’t understand the difference between a “gag” and a “recycling of recognizable IP to make a quick buck while cheapening a legacy brand,” don’t worry he’s got quite the funnybone:

“Looney Tunes is not afraid to make fun of itself, or the broader pop culture as a whole. It will be a bit tongue in cheek with how we are playing with blockchain technology, but what is more exciting is that we can use that to bring people into a new space to play.”

So remember, this isn’t a large corporation desperately trying to turn a profit in a media environment where studios are pumping out high-budget content at a higher rate than consumers can view it; it’s a Swiftian satire on the very form itself. Truly a meta-statement on a scale that David Foster Wallace would appreciate.