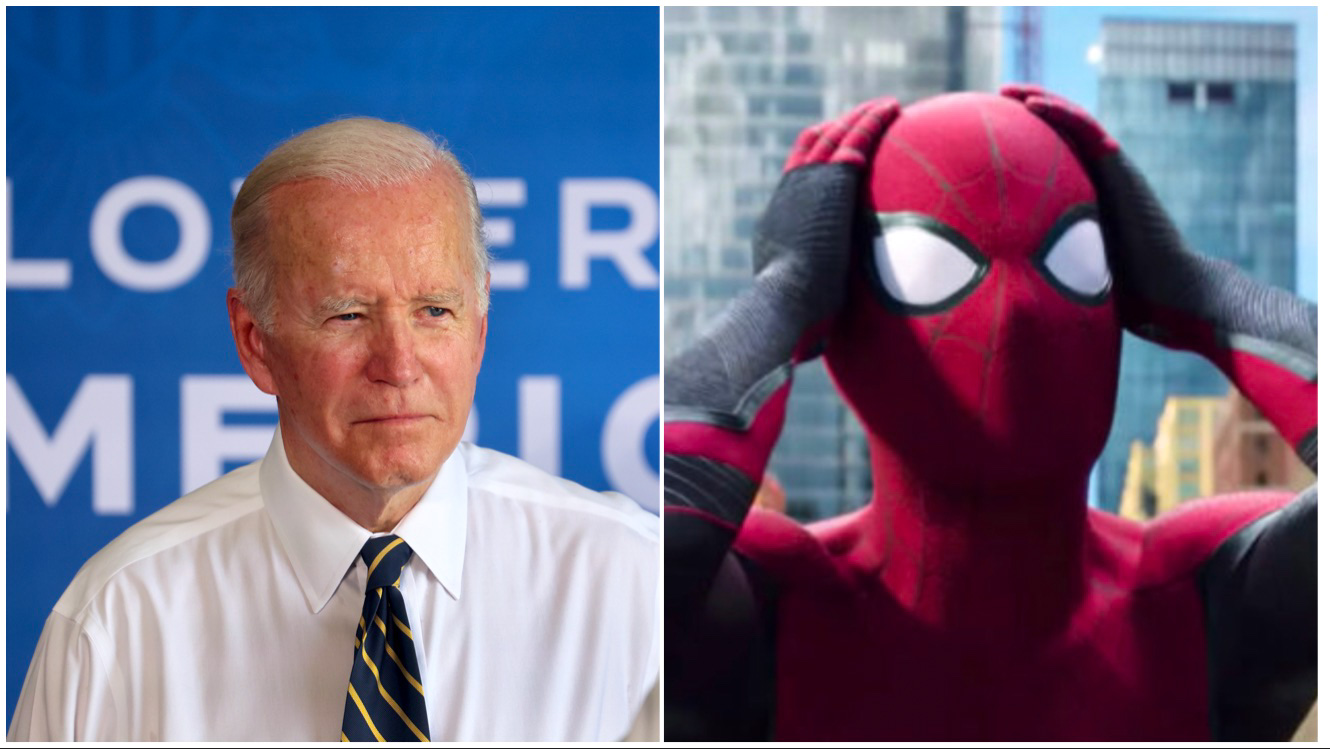 Those who aren’t a fan of the current President will feel vindicated to know he’s been a secret supervillain all along. The Marvel fandom is having a ball on Twitter today after being reminded of the existence of a little-remembered comic book foe of Spider-Man called Spectrum. The guy’s just a minor foe with a handful of appearances to his name — but it is his name that’s the most notable thing about him. You see, Spectrum’s civilian identity just happens to be Joe Biden.

We have Twitter user @ThatBManGuy to thank for bringing the Joe Biden of Earth-616 to our attention, after the OP’s tweet sharing a screenshot from the Marvel Database wiki went viral.

It gets even better when you realize Marvel’s Biden has been in more issues that El Muerto, the guy who Bad Bunny’s playing in an upcoming Sony movie.

The funny thing is that Biden’s predecessor, Donald Trump, is also a Spider-Verse supervillain. This one was a very pointed parody of Trump, though, appearing in an issue of Spider-Gwen. Now people want a Biden/Spectrum vs. Trump/M.O.D.A.A.K. crossover.

The real question is… why did Biden have to steal his villain name from Monica Rambeau (also known as Photon)?

Somewhere in L.A., a Sony executive is making some calls.

Joe Biden aka Spectrum made three comics appearances back in 2010, during Biden’s stint as Barack Obama’s Vice President, so clearly he was named as a nod to the politician. Confusingly, the real Biden has also turned up in a trio of Spider-Man issues, including one where Peter Parker travels to Italy to protect Obama and other world leaders from Doctor Octopus. So is Spectrum the real Biden’s evil twin or something? Or is Spectrum the good one? Oooh, more political commentary.