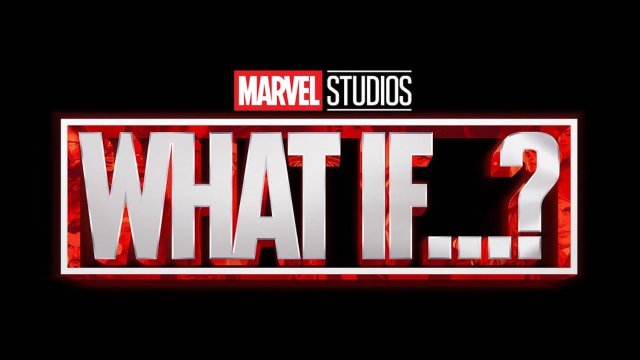 The third season of What If…? has been renewed for a third season, even though the second season has yet to hit Disney Plus.

At San Diego Comic-Con, Marvel had their animation panel with the head of streaming television, and animation at Marvel Studios, Brad Winderbaum, and Ryan Meinerding, the Marvel Studios head of visual development. They were joined by Bryan Andrews, the director of What If…?, and AC Bradley, the writer and executive producer of the series. During the panel, they announced that What If…? was renewed for a third season ahead of the second season’s release.

The first season of Marvel’s What If…? debuted on Disney Plus in 2021. The animated series introduced Jeffery Wright as The Watcher, while many of the actors in the live-action side of the Marvel Cinematic Universe reprised their roles for adventures across the multiverse. According to Disney, some of the cast of the MCU will again be reprising their roles for the show’s second season, and this most likely extends to its third season as well.

Marvel Animation also announced some of the episodes of What If…? season two and which universes they might be visiting, including more Captain Carter goodness and a visit to the world of 1602, which will undoubtedly be loosely based on the eight-issue comic book series of the same name which was written by Neil Gaiman with art by Andy Kubert. Season two of What If…? has been announced to come out in early 2023.

That was not all that Marvel Animation decided to show at the panel, showing concept art and early looks for Spider-Man: Freshman Year, I Am Groot, X-Men ‘97, and Marvel Zombies. They not only teased the projects but also announced dates and second season renewals for a few of their other animated series. They also screened an episode of the upcoming second season of What If…? in the same panel

Marvel Animation’s panel is not the only Marvel panel to be slated for this week, as Kevin Feige will be returning for the fable Marvel Studios Hall H panel. If any of the previous Hall H panels are anything to go by, we will undoubtedly have a slew of announcements to look forward to when the panel takes place tomorrow, Saturday, July 23, 2022, at 5 PM PT.

The second season of Marvel’s What If…? will debut on Disney Plus in early 2023.