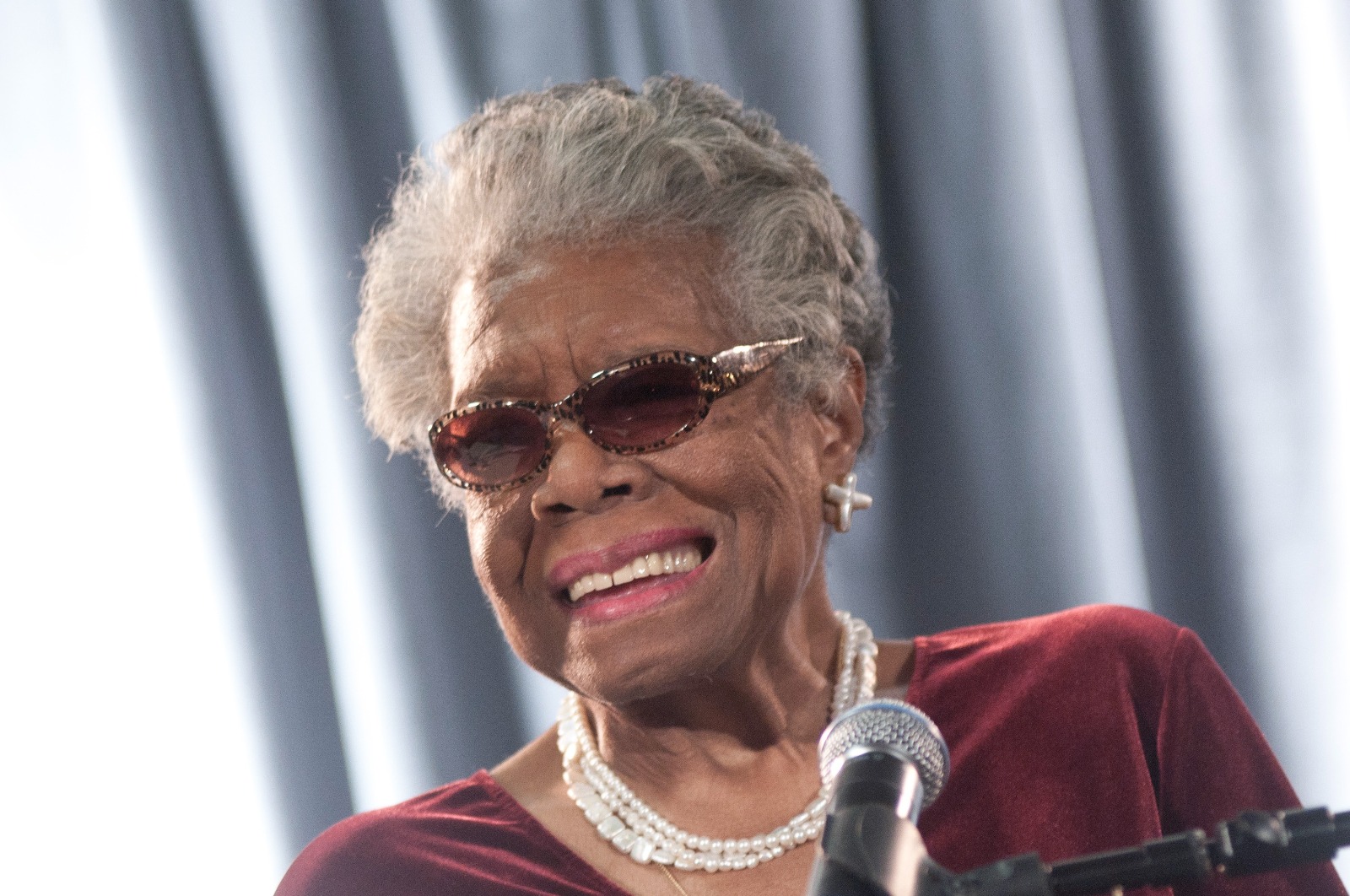 Poet, author, activist, and performer Maya Angelou has become the first Black woman to appear on a U.S. quarter, a coin that went into circulation Monday as part of the first in a series of U.S. Mint’s American Women Quarters Program.

On the tails side of the coin, designed by artist Emily Damstra, Angelou is depicted with her arms uplifted and a bird in flight behind her, with a rising sun, images inspired by her poetry and symbolic of the way she lived, according to U.S. Mint. The heads side of the coin is a portrait of George Washington originally composed and sculpted in 1932 by Laura Gardin Fraser, the first woman to design a U.S. commemorative coin.

Angelou, who passed away in 2014, is perhaps best known for her autobiography, 1969’s I Know Why the Caged Bird Sings, considered a classic of African American literature that continues to be assigned in high school and college classes to this day. That book, which addresses issues of racial discrimination and her traumatic upbringing growing up in Arkansas, was one of a four-volume autobiography she published over her lifetime. She was highly active in the Martin Luther King Jr. and Malcom X-led civil rights movements of the era.

Maya Angelou: US mints first quarter to feature a Black woman
1 of 2

“Each time we redesign our currency, we have the chance to say something about our country — what we value, and how we’ve progressed as a society,” said Secretary of the Treasury Janet L. Yellen on the release of the quarter in a prepared statement. “I’m very proud that these coins celebrate the contributions of some of America’s most remarkable women, including Maya Angelou.”

Angelou was also known for publishing numerous volumes of poetry, including Just Give Me a Cool Drink of Water ’fore I Diiie (1971), And Still I Rise (1978), Now Sheba Sings the Song (1987), and I Shall Not Be Moved (1990). She recited her poem, “On the Pulse of Morning” at President Bill Clinton’s inauguration in 1993. In 2010, she received the Presidential Medal of Freedom as the highest civilian honor from President Barack Obama.

Earlier in her career, Angelou was a renaissance woman of the arts, including being an actor, playwright, newspaper editor, and singing and dancing. Angelou recorded calypso music in the 1950s and in that same decade starred in a touring production of the George Gershwin folk opera, Porgy and Bess.

Other honorees of the U.S. Mint’s American Women Quarters Program in 2022 will include: