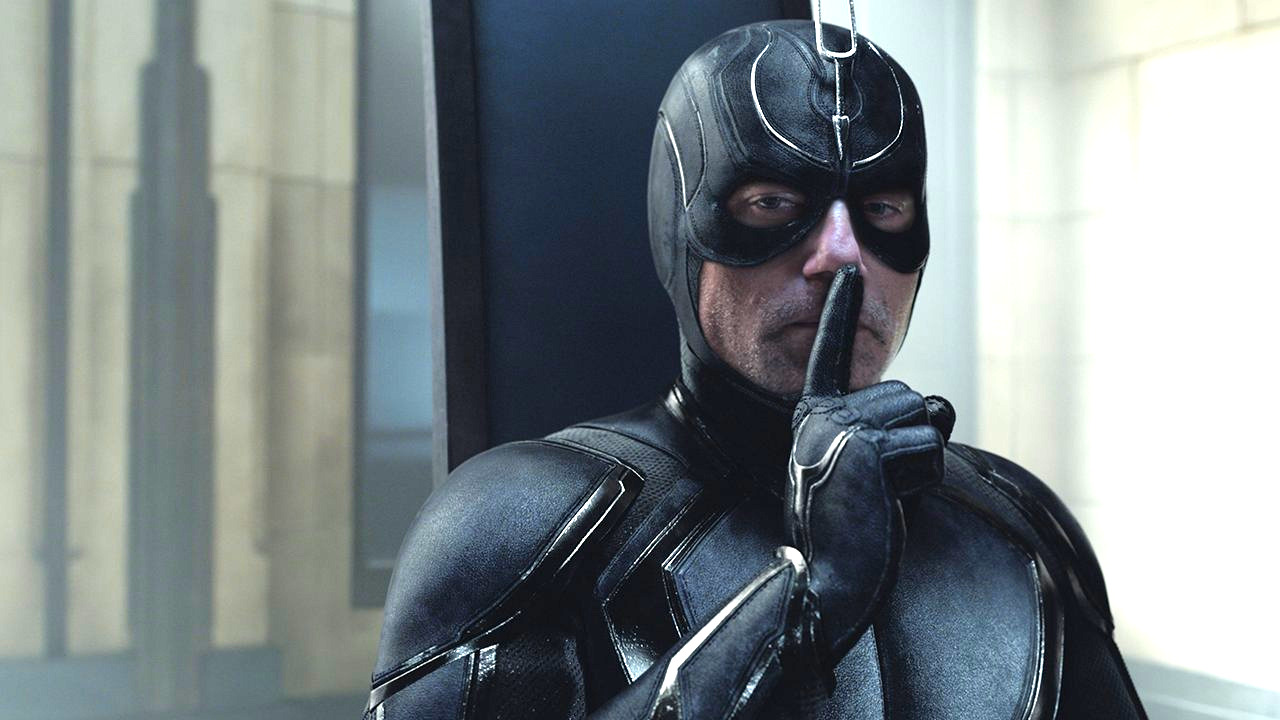 What constitutes official Marvel Cinematic Universe canon? On the surface it’s a very simple question, but dig a little deeper and you run the very real risk of opening a huge can of worms.

Kevin Feige stated that none of the previous TV shows before WandaVision were part of mainline MCU continuity, and he’s the man in charge. However, Netflix veterans Charlie Cox and Vincent D’Onofrio returned in Spider-Man: No Way Home and Hawkeye respectively, with Marvel’s official website acknowledging Daredevil as canon shortly afterwards.

Clark Gregg and plenty of others are adamant that Agents of S.H.I.E.L.D. takes place in the same world as the movies, and there are plenty of crossovers to provide evidence many deem irrefutable. It’s all a touch on the confusing side, then, especially when the multiverse is now in play to continue blurring the lines between the various realities, pocket universes, and splintered timelines to have existed across a number of networks, streaming services, and studios since Iron Man kicked things off in 2008.

The latest online movement is fairly self-explanatory, and as you can see from a smattering of the reactions below, #KeepMarvelTVCanon has been gaining vociferous support on social media, with the fandom demanding that their favorites at least be confirmed as part of the official fold, if not brought back for more adventures.

Of course, we know that fan-mounted campaigns have a success rate that can generously be described as hit-or-miss, but with a Daredevil reboot/continuation/revival in the works for Disney Plus, anything remains possible.