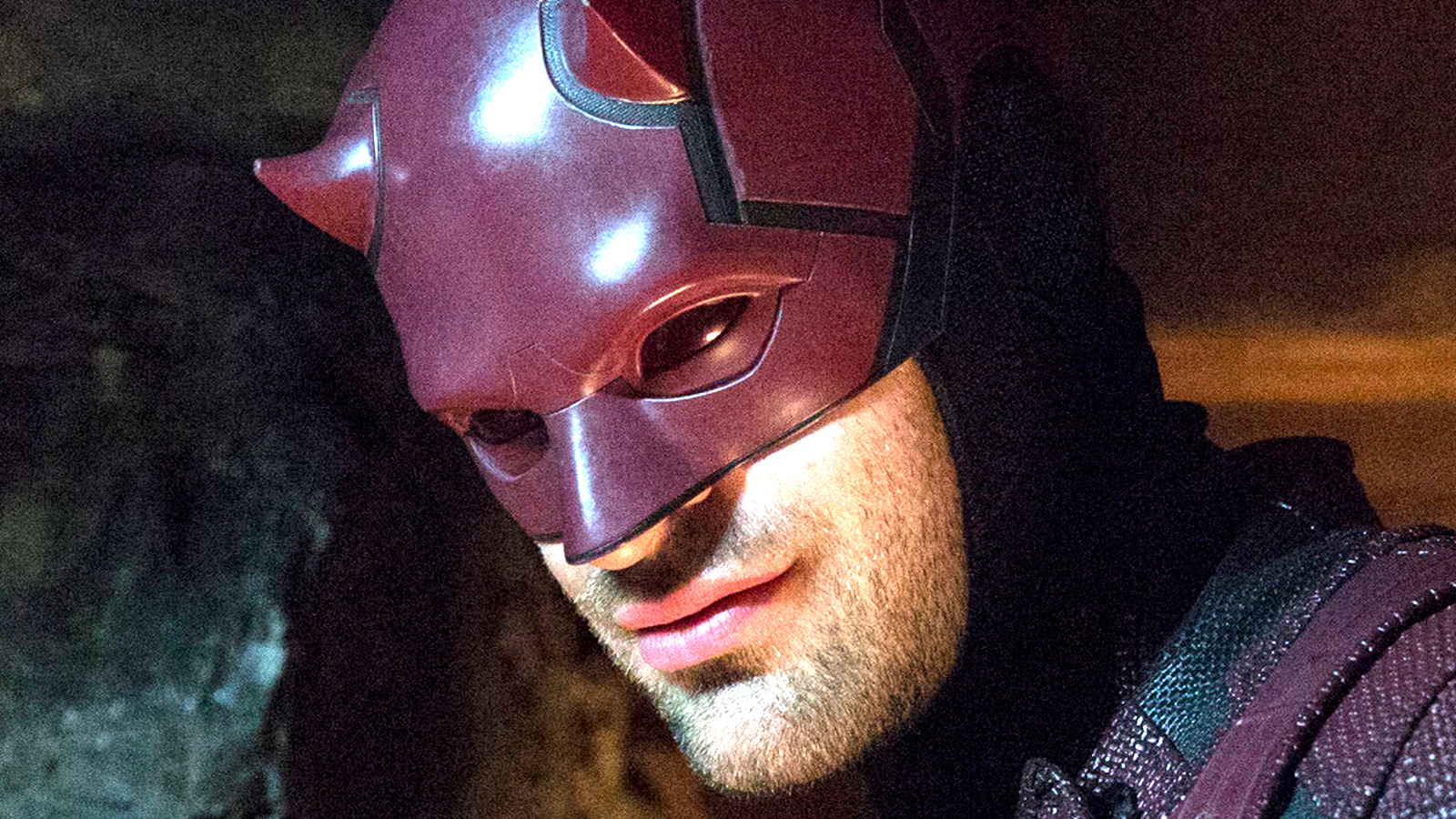 Kevin Feige was adamant that when he ascended to the position of Marvel’s Chief Creative Officer, none of the previous TV shows made outside of his purview were official canon, with the cinematic universe’s official expansion into episodic storytelling beginning with WandaVision.

Of course, Clark Gregg and a whole lot of other people were adamant that Agents of S.H.I.E.L.D. was part of the main continuity, while Vincent D’Onofrio openly admitted he treated his return as Kingpin in Hawkeye as though he was picking right up from where season 3 of Daredevil left off.

Now that the multiverse is in play, a lot of it will no doubt be written off as alternate realities, allowing the MCU to bring back familiar faces without adhering to their established backstories. And yet, a curious update on Marvel‘s official website seems to indicate that Daredevil has now been embraced as part of the Sacred Timeline, and you can read the passage in question underneath.

“Sometime later, Matt was hired as an attorney to defend Peter Parker, as Peter had been publicly outed as Spider-Man and accused of Mysterio’s murder. Though Peter was legally cleared of any wrongdoing, Matt warned him he’d still have to face the court of public opinion and advised Harold “Happy” Hogan to hire a good lawyer.

As if on cue, a protestor threw a brick through the window of the Parkers’ apartment in support of Mysterio. Fortunately, due to his heightened senses, Matt was able to catch the brick before it hurt anyone inside. When Peter asked him how he was able to do that, Matt claimed it was because he was a really good lawyer and left it at that.”

The section describing Charlie Cox’s return in Spider-Man: No Way Home comes immediately after the summation of Daredevil‘s third and final season, and while it hasn’t been confirmed by anyone involved with the MCU as of yet, we could get an answer the next time the Man Without Fear appears on our screens.