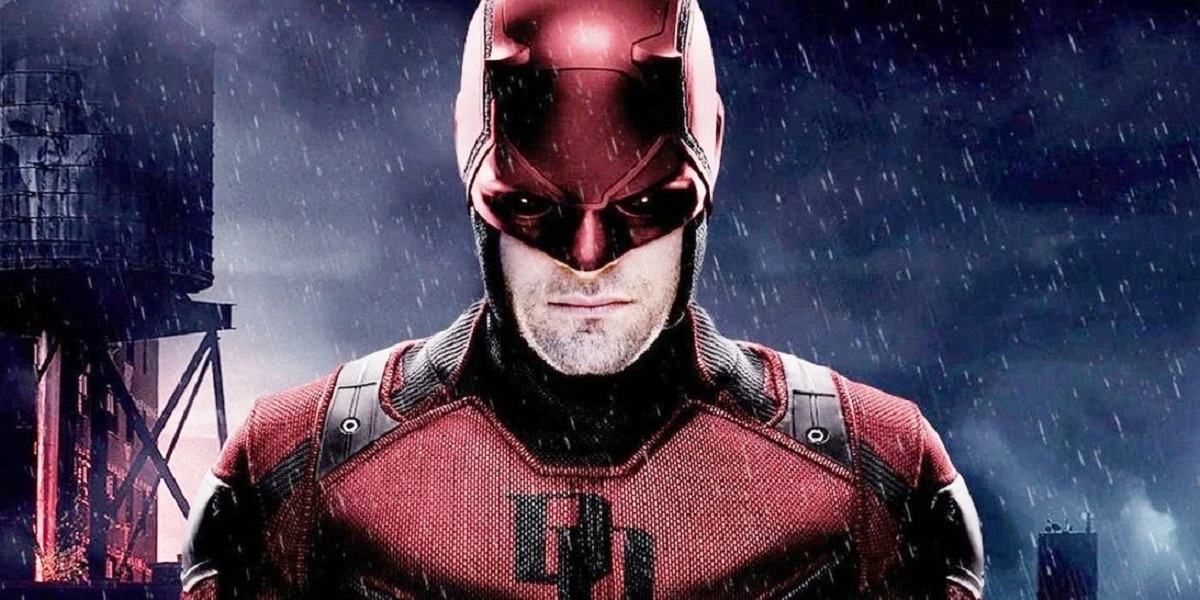 Daredevil fans were rejoicing Thursday when a report surfaced that a new show was in the works for Disney Plus, four years after the original run of the series was canceled on Netflix.

While the report wasn’t officially confirmed by Disney — yet — and the original cast returning to the reboot subsequently hasn’t been confirmed, either, many fanatics of The Man Without Fear chose to proclaim victory via a long-held petition to bring the actors back to once again don their iconic roles.

In all fairness, it’s probably a safe bet that at least Charlie Cox’s Matt Murdock and Vincent D’Onofrio’s Wilson Fisk will return in their respective roles, since both actors made cameos in very recent Marvel Cinematic Universe projects. Cox had a short but impactful appearance in Spider-Man: No Way Home as the defense attorney for Tom Holland’s Spider-Man. And D’Onofrio returned to don the white suit as the surprise antagonist at the climax of the Disney Plus original series, Hawkeye.

Around the time both of those cameos were unfolding, the petition to bring back Netflix’s Daredevil, in its original format and with its original cast, garnered around 500,000 signatures.

What’s more, Marvel boss Kevin Feige even proclaimed Cox would be returning to future projects, so despite the report not spelling it out to us verbatim, we’re pretty sure that should a Daredevil reboot take place, Cox will be the man behind the mask.

Netflix’s Daredevil show, which ran from 2015-2018, is now housed on Disney Plus after all, along with all the other Defenders Saga shows, such as Jessica Jones and The Punisher. So at this point, bringing on a different cast would seem utterly pointless and make for a confusing binge session for newcomers to the series.

While we’re at it, can we confirm Elodie Yung’s Elektra is returning, too?

According to the report of the reboot, it will be executive produced and written by The Enemy Within co-showrunners Matt Corman and Chris Ord. While the pair have created and helmed a lot of shows together, they were not part of the original creative team that brought the Netflix version of Daredevil to life.

Some fans were unsure if Disney Plus handling the show could bring the gritty mature tone we’ve come to expect from the series.

It’s also still somewhat ambiguous as to whether the Defenders Saga is indeed canon to Earth-616 within the MCU or not, as one fan pointed out.

While the Defenders Saga shows often referenced “The Battle of New York,” such as in newspaper clippings, seemingly referring to 2012’s The Avengers, they otherwise seemed somewhat disconnected from the larger film franchise. Never did we see the likes of Chris Evans’ Captain America, Mark Ruffalo’s Hulk, Robert Downey Jr.’s Iron Man, Scarlett Johanssen’s Black Widow or Chris Hemsworth’s Thor make appearances — either in person or by reference — which was probably for the better. But the question remains: can they firmly place the new Daredevil series in the MCU, post-Blip and all, while still preserving the core spirit of the show? Only time will tell.