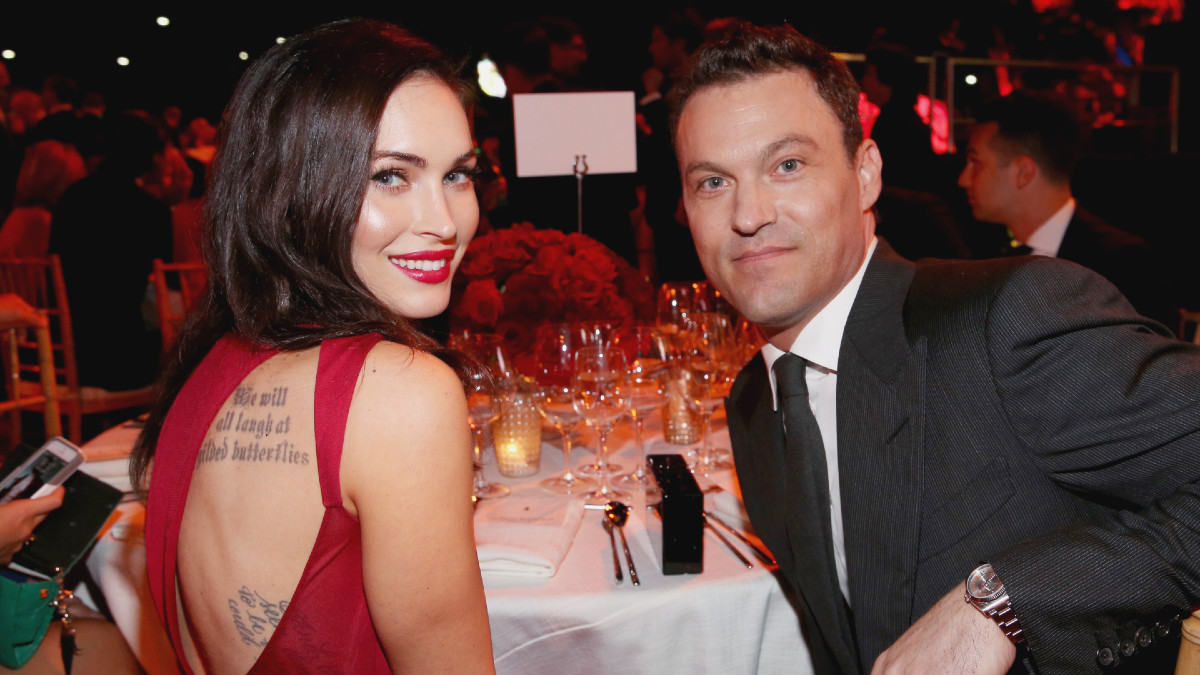 Well, it’s the end of an era. Megan Fox and Brian Austin Green are officially divorced. According to TMZ, a California judge signed off on the former couple’s final divorce settlement on Tuesday after they came to an agreement back in October.

The settlement comes just a month after Fox became engaged to Machine Gun Kelly by drinking each other’s blood. In true romantic fashion, Kelly proposed with a ring designed with thorns, so it physically hurts to remove it.

Fox and Green share three sons, Noah Shannon (born 2012), Bodhi Ransom (born 2014), and Journey River (born 2016), with who they’ve agreed to share joint legal and physical custody. Sources also claim that the pair did not have a prenup, which means that anything they acquired during their nearly 10-year marriage would be split 50/50, according to California law.

Fox first filed for divorce on Aug. 21, 2015, but by early 2016, the couple was back together and expecting their third child, and Fox later filed to dismiss the divorce on April 25, 2019. Finally, in May of 2020, Green announced that he and Fox had separated after nearly 10 years of marriage, saying at the time that the two had simply grown apart.

However, Fox is not the only one who has moved on. Green is currently expecting his fifth child with his season 30 Dancing with the Stars partner Sharna Burgess — including the 20-year-old son he shares with his former 90210 co-star Vanessa Marcil.

There’s probably a lesson to be learned from all this, which is to say that women who work with Brian Austin Green tend to find themselves pregnant. Not bad, David Silver.