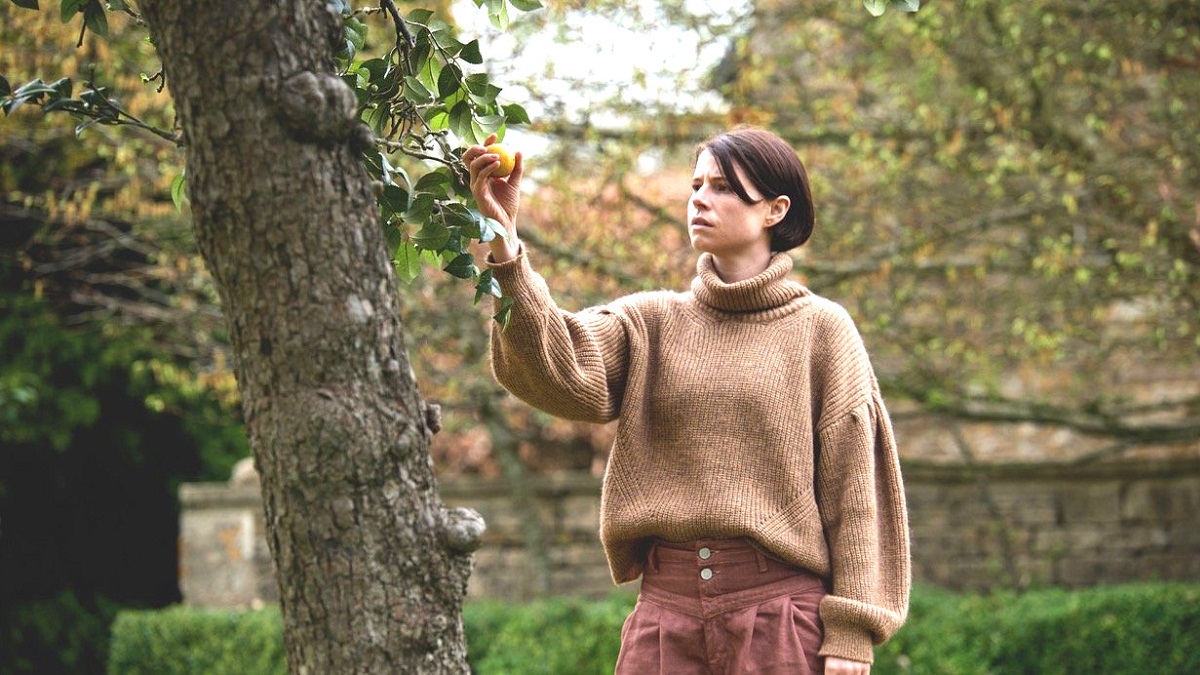 Alex Garland’s latest endeavor is the horror film Men, and in typical fashion, the film is polarizing critics for its unusual storytelling and themes. Paapa Essiedu doesn’t seem to mind though. In fact, the actor, who is one of just four cast members that make up the film, thinks the famed director’s output is always ripe for multiple interpretations.

While speaking to Variety about the incoming psychological folk horror, the British star believes Men should be left to the viewer to draw up their own conclusions.

“I don’t think he feels that responsibility as a filmmaker to make people fully understand what the film is about. It’s obviously very important that we understand what our characters are doing and what the relationships between each other are. That’s the priority and we spoke at length about that. But in terms of like, the overarching meaning as it were of the film, I think he purposely leaves it up to the viewer to draw what meaning they might find relevant to them.”

Fans may remember Essiedu from his captivating Emmy and BAFTA nominated performance in the HBO miniseries I May Destroy You. Men will be his just his second film credit, after he debuted with an appearance in the 2017 mystery drama Murder on the Orient Express.

Men follows a young woman, played by Jessie Buckley, who goes on a solo trip to the countryside after her husband’s death. There, she encounters several men, all with the same faces, who threaten her very being, with Rory Kinnear set to haunt everyone’s nightmares in a multifaceted turn.