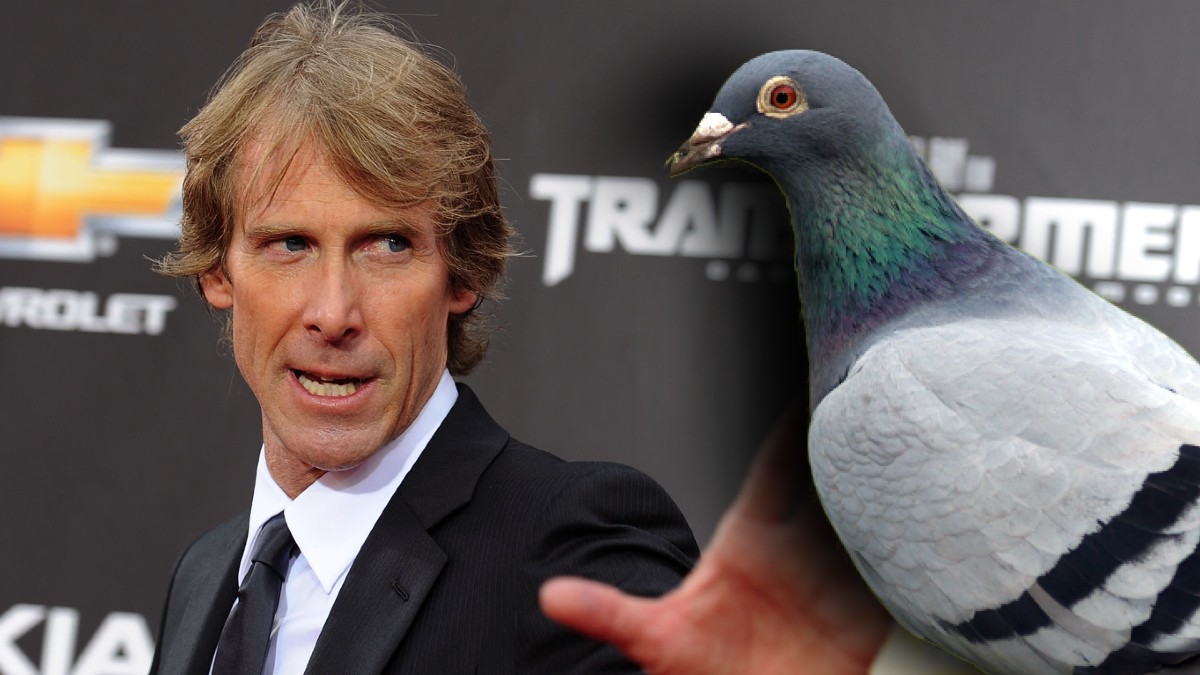 Blockbuster director Michael Bay is not having a happy new year. In what’s shaping up to be the weirdest story of the year so far, the explosive movie master is vehemently denying claims a pigeon was killed on the set of Netflix film 6 Underground. Now, Bay is demanding the publication that made the report make a correction or retract their “harmful and malicious” claim.

The film was filmed in Rome where pigeons are a protected species under Italian law. In Italy, people are prohibited from harming, injuring, or capturing any wild bird in the country. Allegedly, a homing pigeon was killed by a stray dolly camera on the set of the film and a crew member snapped a photo of the bird which they then sent to Italian authorities. The alleged pigeon incident occurred in 2019, and Bay has been attempting to clear the case with the local government with no success.

The story first broke after entertainment news site TheWrap initially reported the charges against the director. From the get-go, Bay strongly denied any animal violence, telling the publication, “No animal involved in the production was injured or harmed. Or on any other production I’ve worked on in the past 30 years.”

Now Bay, through his legal representation, is telling TheWrap to change their tune. Through a statement given to Variety, The filmmaker’s litigation counsel calls report “false, reckless, and defamatory” and demands “an immediate retraction or correction” of the story. In the legal letter, Bay’s representation claims the story has tarnished his reputation as an animal lover and activist.

Your story is particularly harmful and malicious because, contrary to its implications, Michael Bay is an animal rights activist; he passionately loves animals, as his track record shows. As a result of your story, however, his name is now associated with “killing” or “murdering” an animal, connoting intent. He is therefore being unfairly maligned and attacked. Indeed, there are now numerous articles and countless social media images associating Mr. Bay with “killing” or “murder,” which have gone around the world.

After the initial report, media stories and memes spread across the internet about the director’s alleged pigeon-killing ways. While many of these stories seem to be in good fun, Bay identifies as an animal-lover and we get that these jabs (as humorous as they might be) can’t be good for that reputation.

Your story is therefore extremely damaging to Mr. Bay personally and professionally (he has publicly discussed his love of animals and his desire to make a film about saving African elephants, another fact of which you had prior notice but ignored) and has tarnished his reputation as someone who fiercely supports animals, financially and otherwise, causing him extreme anguish.

With the director’s legal team getting involved, it appears the pigeon saga will continue. Bay’s strong denial is understandable — what animal lover would enjoy this accusation? — but it does seem to be causing a Streisand effect across social media. We doubt the filmmaker will escape the pigeon memes anytime soon.