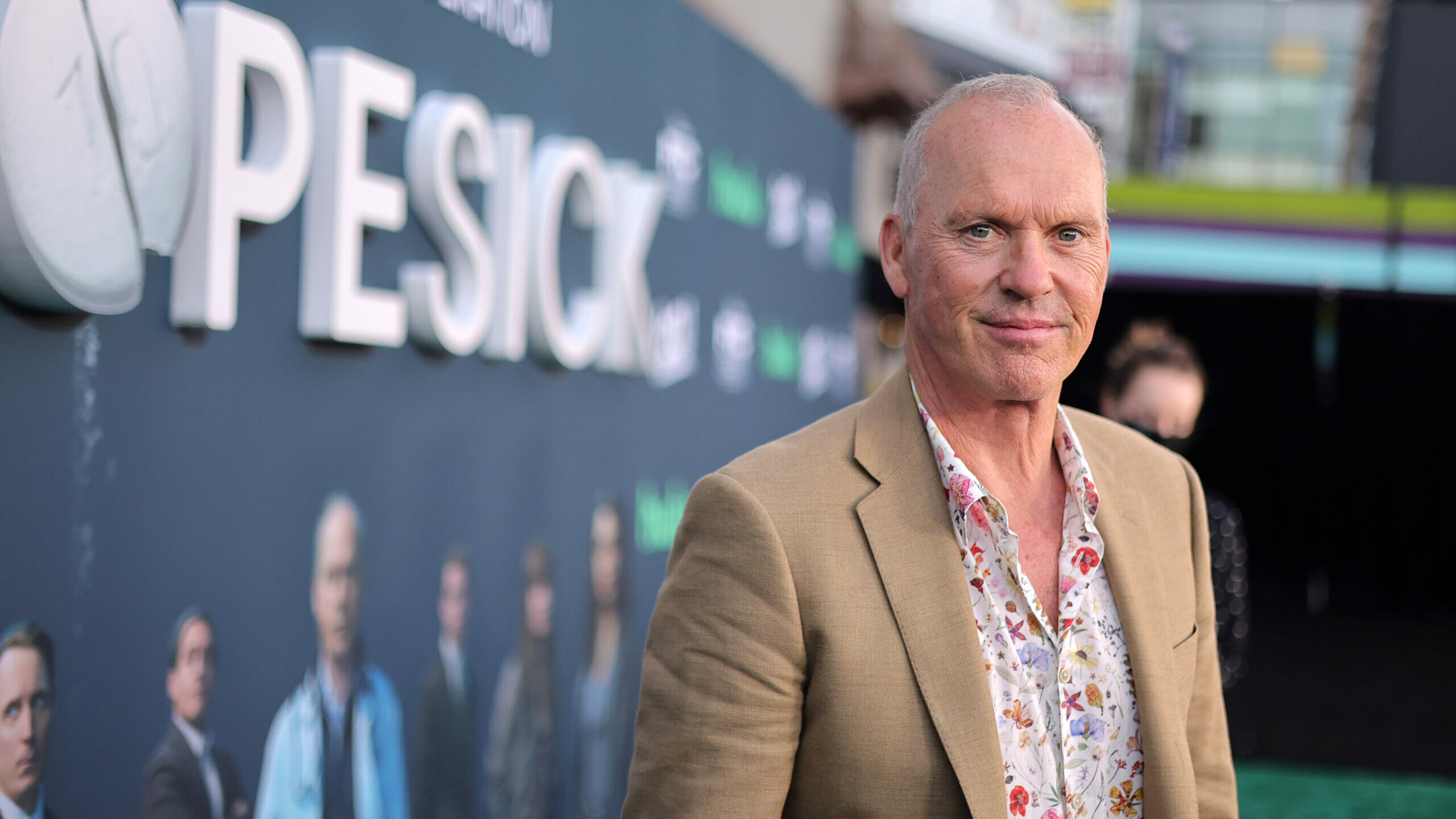 Michael Keaton is a big fan of Dopesick, the emotional Hulu series in which he stars, but he’s not quite sure if the television game is for him.

Dopesick was a personal journey for the actor, who lost his nephew to an overdose, and it allowed him to key into a role unlike anything he’d ever played before. It was exciting and fun, but there was an acceptance early on that he might not have been prepared for what he was signing up for.

In a chat with Variety, Keaton says he’s not sure enough endurance is on the menu for another television series.

“I think I’m too lazy. I don’t know if I have the endurance for that. But I’m late to the game — pound for pound, the writing on television is so superior. It used to be about, have I done this before? If I got a little bit scared, or like, ‘Whoa, I don’t know if I could do this,’ I was pretty incentivized by that. In the beginning, you could kind of explore and experiment. If something was pretty good, you’d say yes to see if you can play it. Now and for many, many years now, it’s just simple: The writing is good or it’s not good. And then you take a chance on the director. It’s not complicated.”

The process of things being more simple has its benefits — like the lack of complication, but there’s less room for exploration when things aren’t so clear-cut.

Keaton also touched on the fact that people referred to him as “Doctor No” for quite some time — but not just to throw the word around. It concerned his timeline, his life at the moment, and whether or not he thought he was the right man for the job.

Dopesick was something Keaton wanted to do for several reasons, and one was that it was unique to him as an actor.

“I was told that people used to refer to me as ‘Doctor No,’ because apparently, I used to say no a lot. I don’t think I really said no to that much. The things that I said no to, there was a reason. It wasn’t like I was above it. It just wasn’t fitting into my life, or I didn’t think I could do the job very well. There were a lot of times I’ve looked at something and think, ‘There probably are 50 guys who could do this better than I could.’ But I’d never done anything like this (this being Dopesick).”

It’s a privilege that Keaton decided to take the role, because his contribution to the series is immeasurable. You can see Keaton in Dopesick, streaming now on Hulu.