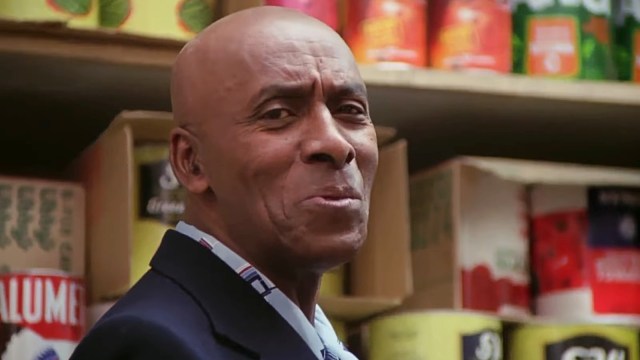 Horror auteur Mike Flanagan is lamenting The Shining prequel film he almost got to make but wasn’t meant to be.

In 2019, Flanagan directed the excellent Doctor Sleep, a sequel to The Shining based on Stephen King’s book of the same name and starring Ewan McGregor as a grown-up Danny Torrance who self-medicates his childhood trauma and ability to talk to ghosts with alcohol. He goes on a redemption journey in order to protect a little girl from a roving band of soul-sucking vampires. The film was an impressive example of a horror movie sequel done right, despite the legendary status of its Jack Nicholson-starring original movie. Not only did it stay true to the visual language of Stanley Kubrick’s original film, which King famously disliked, but it also managed to remain surprisingly faithful to the Doctor Sleep book, too.

However, despite its success from a critical perspective, Flanagan revealed that Doctor Sleep‘s disappointing box office return has effectively doomed his plans for a prequel to The Shining focusing on the Dick Hallorann character, played by Scatman Crothers in the 1980 original.

On Twitter, Flanagan shared an artist’s rendition of a poster for a Crothers-focused prequel film, proposedly titled Shine A Dick Hallorann Story.

“We were SO CLOSE. I’ll always regret this didn’t happen,” Flanagan said of the film, which presumably would be an origin story for the Overlook Hotel’s cook and the man who taught Danny about “the shine,” the name of the titular psychic ability the two characters shared.

When a fan asked if Flanagan could elaborate on what went wrong with the prequel, he said:

“Because of DOCTOR SLEEP’s box office performance, Warner Bros opted not to proceed with it. They control the rights, so that was that.”

It’s a real shame Flanagan could not further expand on the universe established in The Shining, with the director previously indicating the proposed prequel movie would have been called Hallorann, according to FlickeringMyth.

Interestingly, The Shining received mixed reviews from critics upon its release but has since garnered retroactive critical acclaim from modern reviewers and has a strong fandom with a penchant for dissecting every frame. The Shining went from being a two-time Razzie Award-nominee to a Library of Congress inductee. Arguably, it’s only a matter of time before Doctor Sleep takes on a similar cult status, especially given the film’s high-quality storytelling.

Many of the characters from The Shining returned for Doctor Sleep, albeit with different actors, including Dick Hallorann in ghost form, with Carl Lumbly portraying the role.