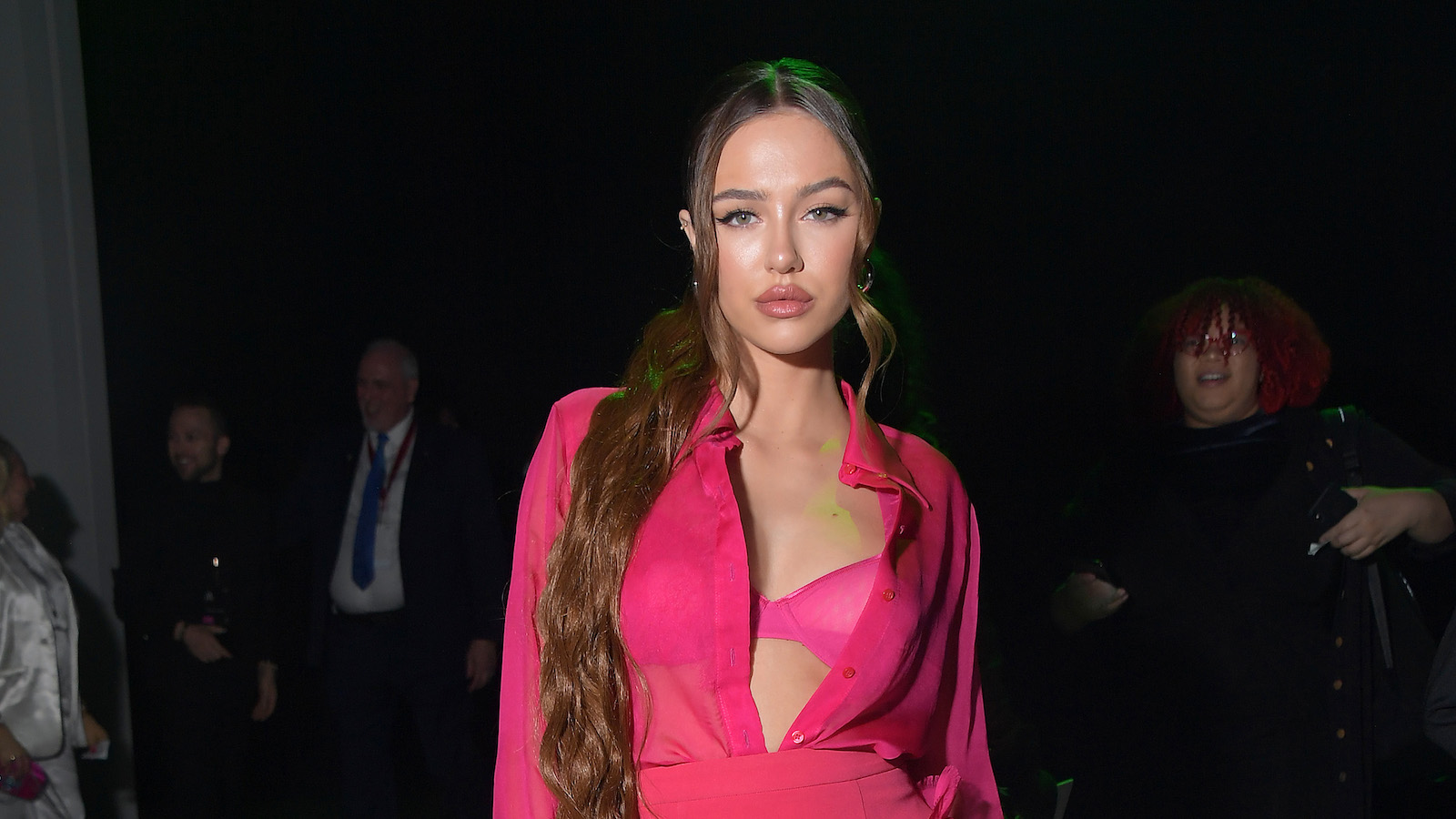 The news originates from Hamlin’s own Instagram story that she shared on Wednesday, in which she jumped up and down in a video singing “Hi! I’m six months sober!” The story in question was not publicly available as of press time, but multiple outlets, such as Just Jared, reported on the update.

Back in November of last year, Hamlin, the child of Lisa Rinna and Harry Hamlin, posted a 28-minute Instagram Live video, revealing she experienced an accidental overdose.

The overdose, which ended up putting her in the hospital, was the result of being over-prescribed for various medications, according to her account. That includes taking medicine to treat everything from panic attacks to migraines and even obsessive-compulsive disorder. Given the array of conditions, she had been prescribed a variety of pharmaceuticals, including Xanax and Propranolol, steroids, antibiotics, and anti-viral medications, as well as many over-the-counter supplements.

Hamlin described her body as having become “dependent on Xanax.” She said she ended up overdosing on Propranolol, but “didn’t mean to at all” after taking it with Benadryl.

“I ended up in the hospital,” she said, adding that afterward, she went to rehab at “this beautiful place in Arizona that would help me come down on the Xanax.”

Explaining that she “wasn’t like a drug addict,” Hamil said the reason her body became dependent on it was “because of how much the doctor had prescribed me.”

Hamil added she was able to cut down significantly on her Xanax usage during the three-week stay at the Arizona facility.

Hamlin has appeared on The Real Housewives of Beverly Hills, and while Rinna is currently filming the upcoming season, it’s unknown if the show will touch upon Hamlin’s recent struggles.