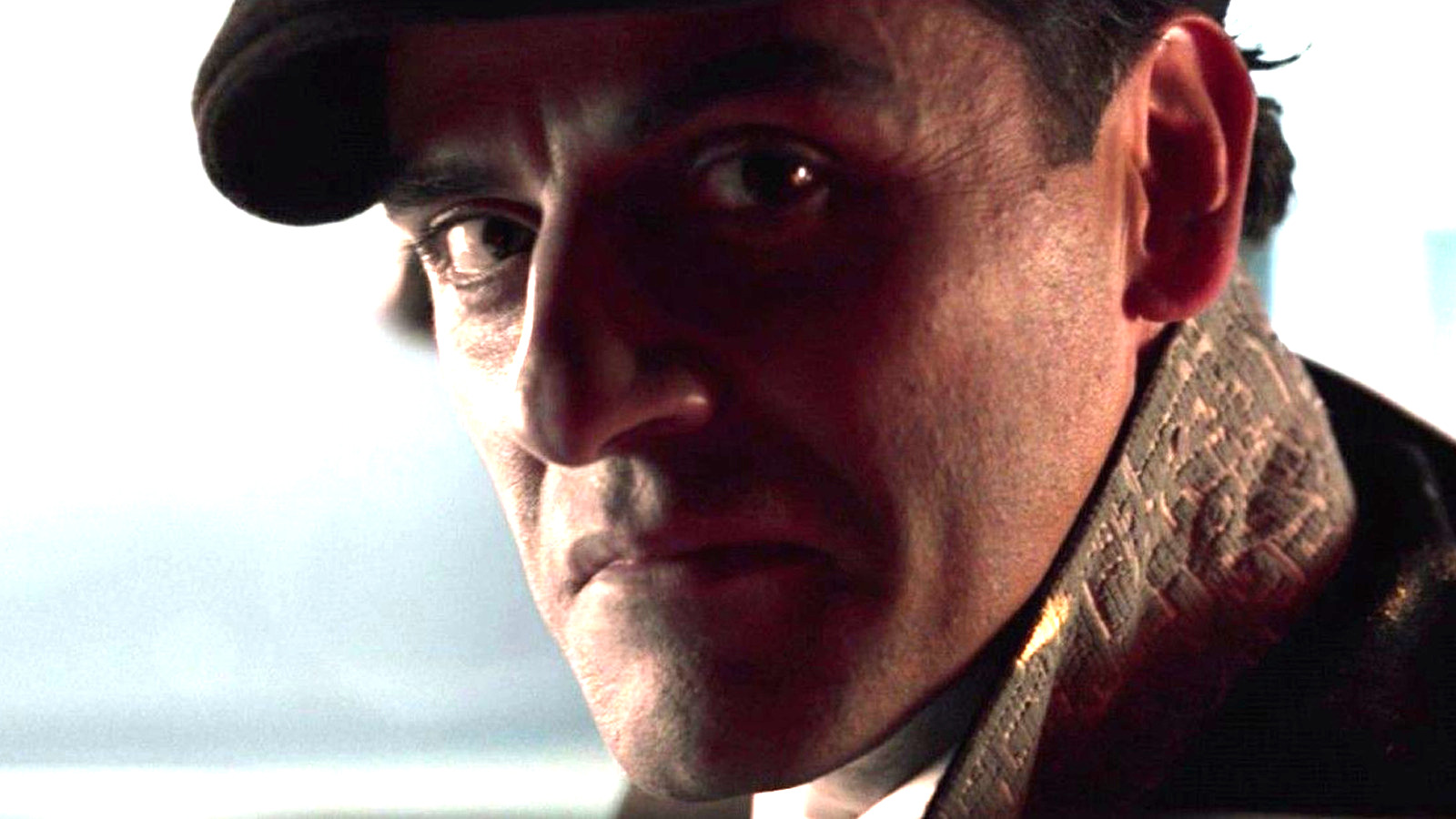 If there was one criticisms had of recently-concluded Marvel Cinematic Universe series Moon Knight, it was the lack of Jake Lockley. Admittedly, it was a very minor quibble in a six-episode event that won widespread acclaim from almost everyone, but the third of Oscar Isaac’s personas was trending on a weekly basis right up until the finale.

When we were finally introduced to the hat-wearing driver when he wheeled Arthur Harrow away to what looks like certain doom, it came as a mid-credits stinger that teased a second season which hasn’t been confirmed by Marvel Studios as of yet, and which Isaac isn’t signed to star in.

Prior to that, though, there were plenty of background hints, hidden clues, and Easter Eggs nodding in the direction of the third alter. However, cinematographer Andrew Droz Palermo came clean to The Direct and admitted that not all of them were either deliberate or intentional.

“Sometimes they weren’t always intentional, but they would be little happy accidents. Often if you look very closely in a mirror, you can see that there is a double image. If you put your hand to it, you can see that it’s both you but also an additional you. So anytime… where I could catch two Oscars in a reflection, even if it was just a subtle thing, It always felt like a win to me because I know that people who know the comic book would be looking for that.”

'Assembled: The Making of Moon Knight' Promo Poster
1 of 2

Fans were reading between the lines and poring over every frame to try and uncover secrets, and it looks like they even managed to find some that weren’t placed there by design, adding another layer to Moon Knight‘s mind-bending levels of reality.