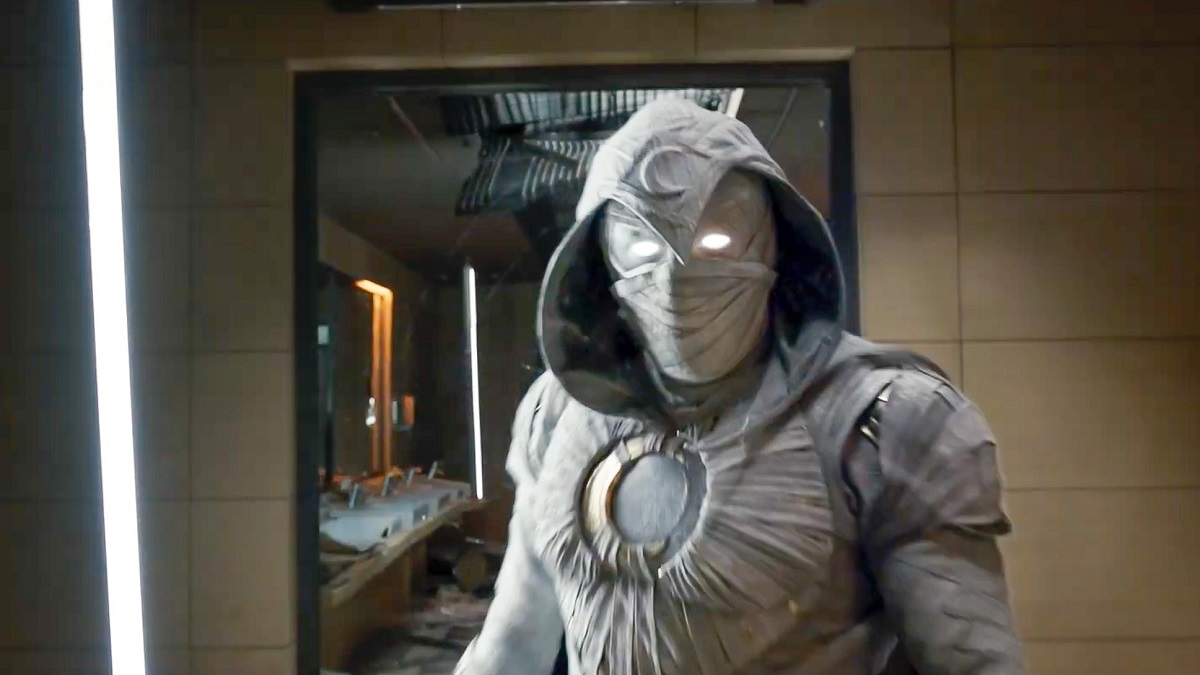 Moon Knight may have finished airing its first season but fans still seem to be uncovering secrets from the show. The latest fan theory would suggest that we got a glimpse of Jake Lockley a lot earlier than first thought.

In a post to the Marvel Studios Reddit, one fan pointed out a scene from the show’s first episode which saw Steven Grant head into a bathroom while hiding from the jackal coming after him.

During this scene, the character looks into the mirror and a different personality stares back at him. While the initial thought is that this is Marc Spector, fans believe that given there are two different reflections, this moment is when we actually got our first look at Jake Lockley.

Lockley is the most violent persona of Marc Spector, and wasn’t revealed until the season finale. Fans believe that this man in the mirror could be Lockley given his facial expression and pose which are drastically different from Steven’s and the other reflection in the mirror.

Sadly, there is no way that fans can verify this being the case and as of right now none of the team behind the show has come out and confirmed Lockley’s appearance in this scene.

While nothing has been confirmed as to a second season of the show, given its cliffhanger ending fans should expect a lot more of Lockley should Moon Knight return whether it be a second season, or in another MCU project.

All of Moon Knight is available to stream on Disney Plus.