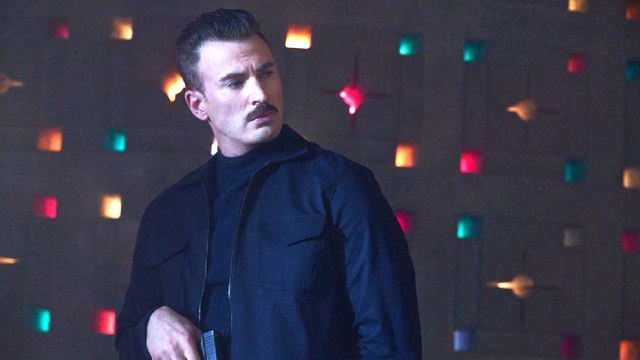 The Gray Man, one of the most anticipated films on Netflix this year, has finally hit the streaming service after thrilling previews and interviews regarding the impressive (and expensive) movie. The Gray Man promises star power, lots of action, and an intricate storyline involving revenge, power struggles, and drive.

The Gray Man‘s release was a two-parter, with a select “theatrical release” before hitting Netflix a week later. Some fans wonder if that was the right path to take with this particular movie. Subscribers to the streaming platform only had to wait through a short window of time before relaxing to watch the movie in the comfort of their own homes.

A thread on Reddit poses the question, what would the stats have been for The Gray Man had it only seen a theatrical release.

Movie-lovers didn’t see the point in paying for a movie that would be on Netflix the following week. The theater experience wasn’t so important that they couldn’t wait the extra week.

Fans also say that the marketing for this one wasn’t on point with the admission that Netflix would house the movie in days after its semi-theatrical release.

Some Reddit comments say The Gray Man would have bombed if it had only been given a theatrical release.

Other comments think the film would have done considerably better in theaters only.

With any big film release, expectations are going to be high. This was one of Netflix’s most anticipated movie debuts in a long time, so the opinions regarding it are loaded. If you’ve yet to see the movie, you can stream The Gray Man now.