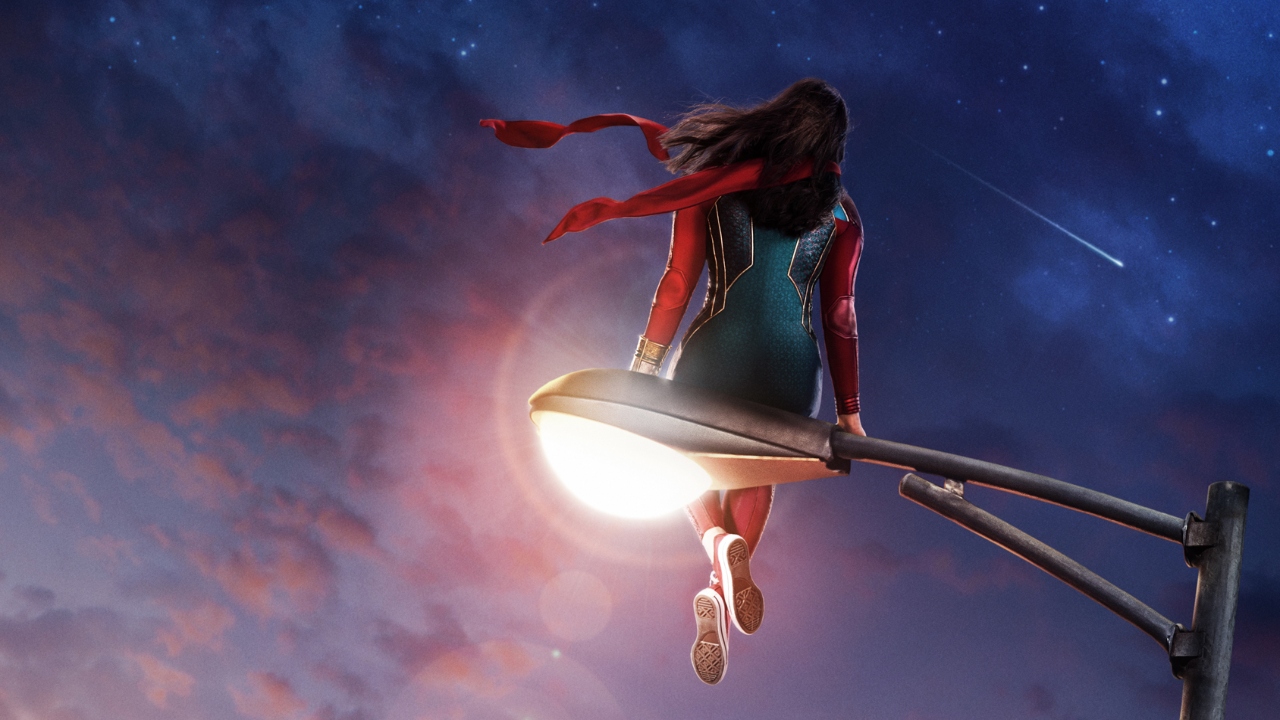 The Ms. Marvel series is out on Disney Plus tomorrow, and while fans will flock to the piece, and creators often communicate with scores of people when an item they make comes out, show creator Bisha K. Ali is not, and is exiting the internet for a while.

The Loki writer and The Baby producer reveals the news of her exodus from the online world in a tweet posted earlier today. Fan response has been limited, but positive as of this story being filed, and a number of other Twitter users say they cannot wait to watch and are thankful for her work in introducing Kamala Khan to the broader Marvel Cinematic Universe. While this bodes well for the production, a number of other recent Disney Plus releases like Obi-Wan Kenobi have received review-bombings on Rotten Tomatoes from those hostile to the creative directions taken in them, and one user speculates this is something Ali wants to avoid;

Ms. Marvel will have six episodes and runs through to July 13. It shines a light on the Pakistani-American experience and, though some may say otherwise, show star Mohan Kapur insists the work is not a political statement but rather some good representation. It will lead into The Marvels film set for next year, and in our review we call it a “downright delightful addition,” and that the love the four-star piece clearly feels for its brand-new performer, Iman Vellani as Kamala Khan, is contagious.