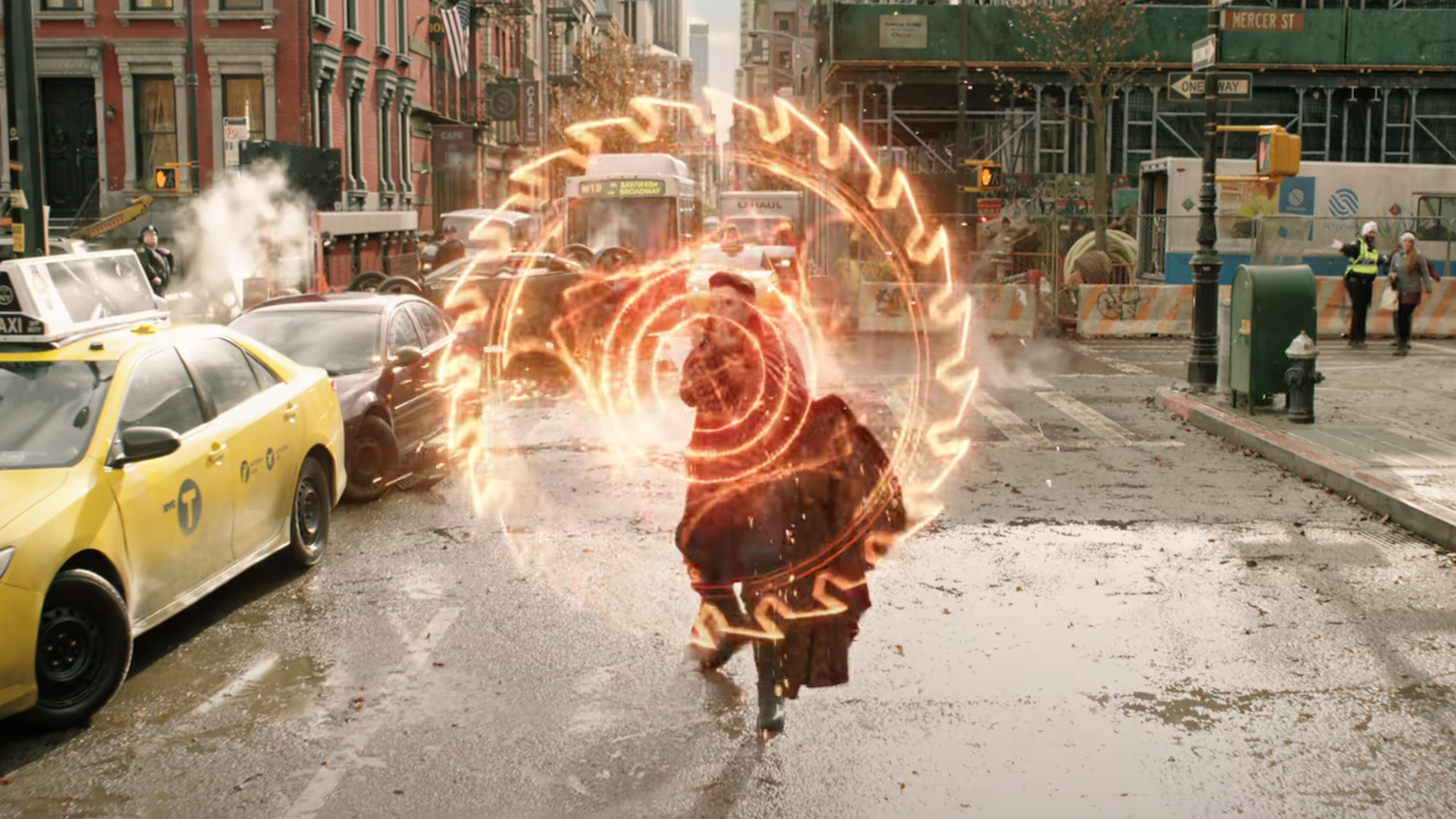 It’s not a spoiler at this point to say that Gargantos, the giant multi-armed octopoid leviathan is the baddie for one of Doctor Strange in the Multiverse of Madness‘ most over-the-top fight scenes. But could it have looked even cooler? New posted concept art by Marvel Studios artist Jerad Marantz seems to say: Yes, it could!

Marantz has worked on a string of MCU projects as a concept artist, dating all the way back to the first Ghost Rider sequel and following up with work on multiple installments of the Thor, Guardians of the Galaxy, Avengers, Captain America, and Black Panther franchises. He was even a concept artist on the original Doctor Strange. And his take on Gargantos is pretty damned cool —and terrifying.

Although the Gargantos we got in the movie was straight out of the comic books and Raimi-esque enough to make any Sam Raimi fan happy, there were some goofier aspects about the character. Marantz’s take is a bit more sinister in appearance — maybe it’s his lack of orange highlights? The monster’s single eye is also less of a focus in the concept art version, and the tentacles are much more formidable looking. Not that they were exactly easy to deal with in the final product.

Of course, art budgets are considerably easier to manage than an MCU CGI budget. And the Gargantos we got in the movie was considerably more city-sized. The conceptual version may have ended up sprawling across an entire bloc— not exactly fight scene friendly. It’s likely that the fun-sized Gargantos was a better working choice for the production.