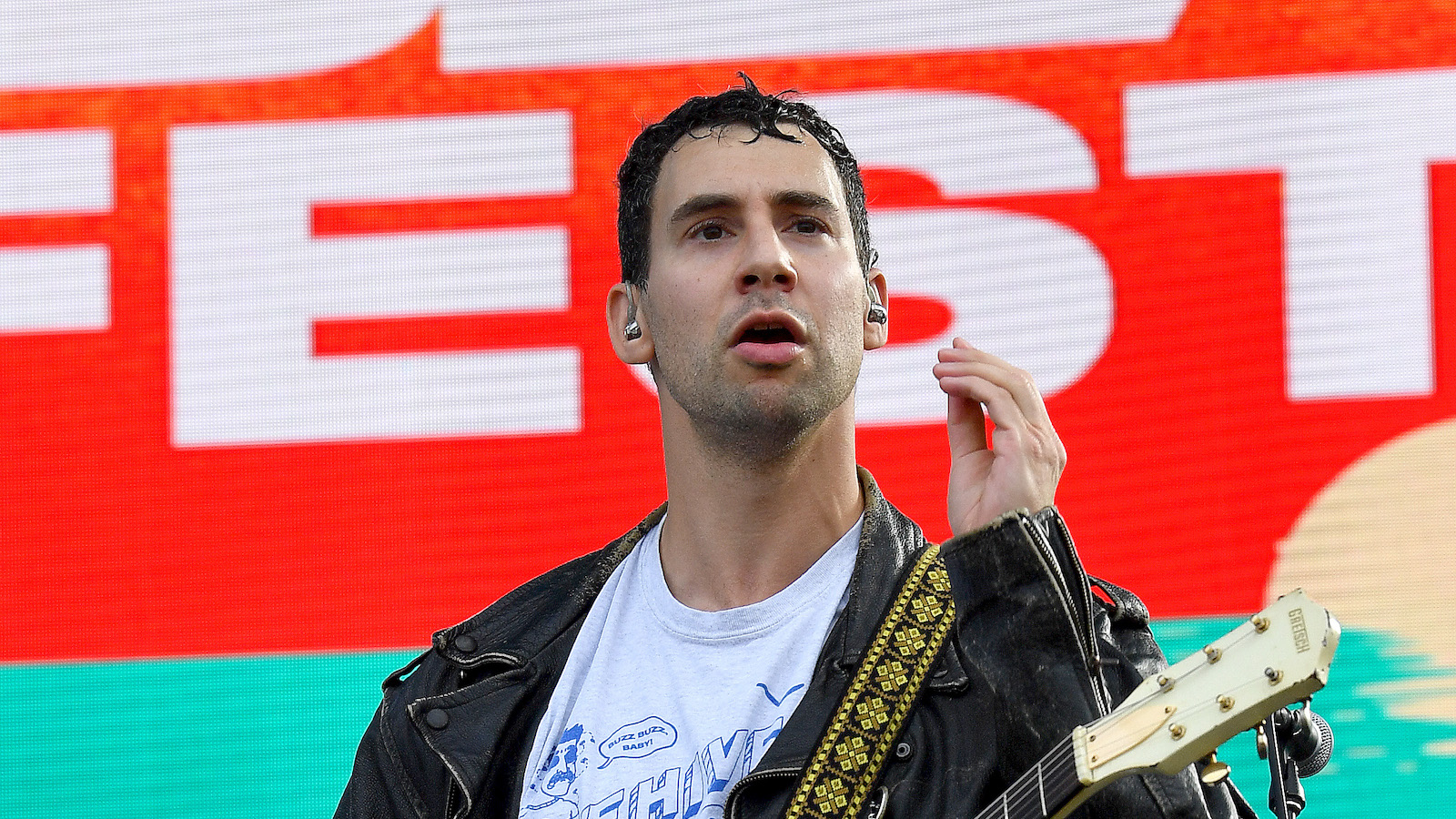 Musicians like Jack Antonoff, Ted Leo, and more have slammed digital platform HitPiece over illegal NFT sales of their songs.

Antonoff, Leo and Sadie Dupuis from Speedy Ortiz are just a few of the artists who have called out a company called HitPiece for selling apparently unauthorized music NFTs.

For the uninitiated, an NFT is a nonfungible token – a unique digital item that exists on the blockchain, which is what powers cryptocurrency.

“HitPiece lets fans collect NFTs of your favorite songs,” a since-deleted description said on the company’s website, according to Vulture. NFTs have been subjects of contention not just in the music world but within video games and art as well.

“Hey you stupid fucks @joinhitpiece we don’t have any deal with you or any NFT site and there SURE DOES LOOK like an active auction going on for a speedy ortiz song,” Dupuis tweeted.

Ted Leo said the site was “bottom feeding scavengers of late capitalism sucking the last marrow from our bones.”

Antonoff said any NFTs songs from his band Bleachers are “fake.”

“At the moment I do not believe in NFTs so anything you see associated with me isn’t real,” Antonoff tweeted.

Multiple musicians said they were handling the issue with lawyers. The company replied to artist Left at London in a now-deleted tweet that said “Your music isn’t on our site, nor do we stream music.”

HitPiece has since issued a statement, reading, “Clearly we have struck a nerve and are very eager to create the ideal experience for music fans.

“To be clear, artists get paid when digital goods are sold on HitPiece. Like all beta products, we are continuing to listen to all user feedback and are committed to evolving the product to fit the needs of the artists, labels, and fans alike.”

HitPiece was founded last year by Rory Felton and Jeff Burningham, who was an early investor in Spotify, according to Pitchfork. In an episode of the Business Builders podcast, Felton said that HitPiece is reportedly built on top of Spotify’s API and has access to its entire catalog of music.

“The idea is you get to show off to your friends or people around the world, like, you own the greatest hit list you could create of like all your favorite songs,” Felton said.

Artists get royalties from not only the initial auction but also every time it’s traded.”

He said the NFTs would be a “perpetual revenue stream” for both artists and rights holders.