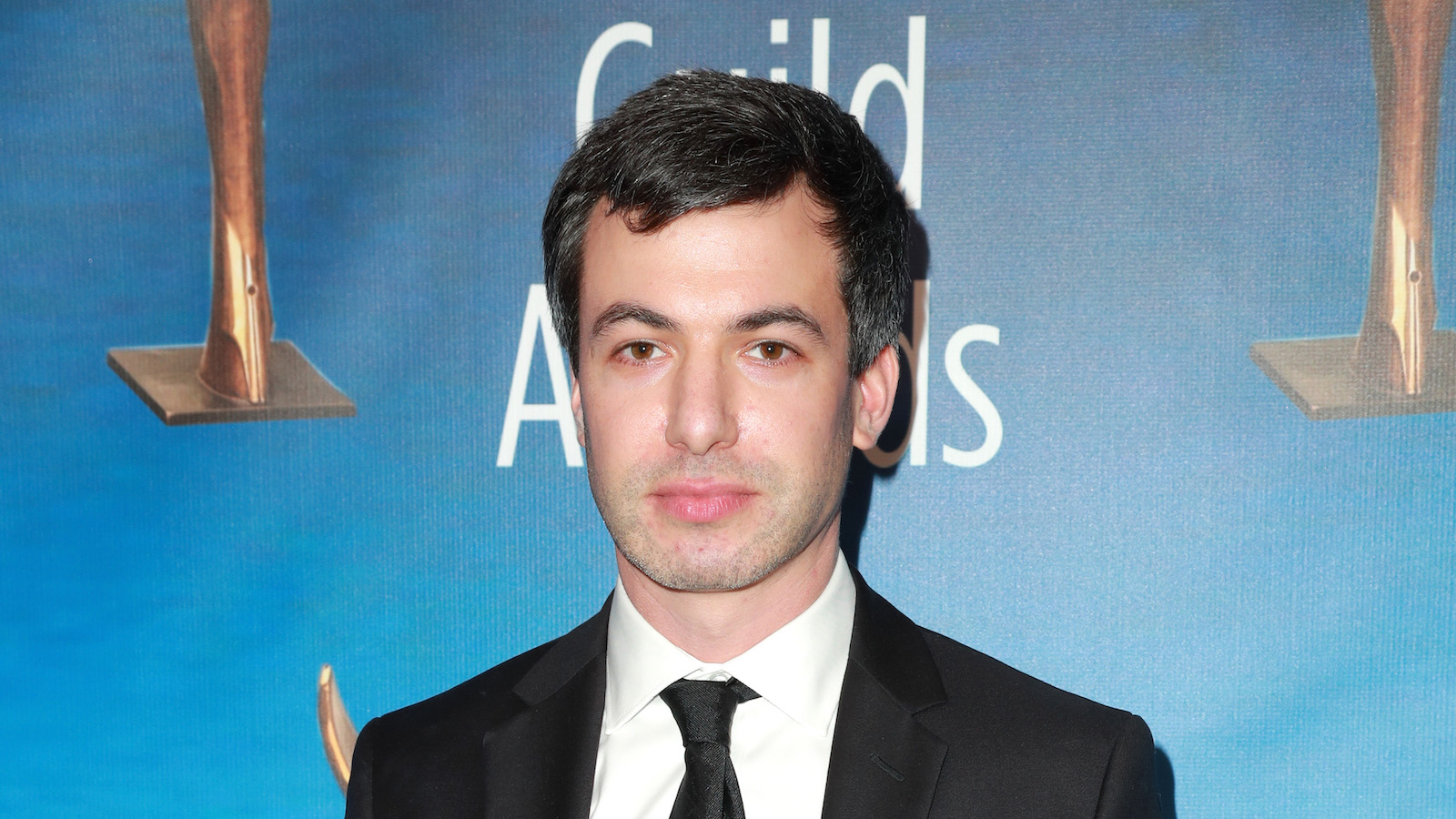 Nathan Fielder has shared an ominous preview for his new HBO show, The Rehearsal, which frankly makes him look like Ed Harris’ character from The Truman Show.

Not many details of the show have surfaced, and it’s not entirely clear whether it will be scripted or have a reality show flavor, similar to his previous Comedy Central hit Nathan For You. In the brief video clip Fielder shared on Twitter, he is observing a series of video monitors that appear to show moms interacting with their babies in what looks like a surveillance feed à la Big Brother, with the cryptic caption, “very soon.”

From what little information is available about the show, it sounds rather cerebral and meta, as were many of the bits from Nathan For You. The 30-minute-per-episode comedy series is “set in a world where nothing seems to ever work out as you had hoped,” with Fielder giving “people the opportunity to rehearse for their own lives,” according to Deadline.

The idea of performing one’s own day-to-day life was a theme of some episodes of Nathan For You, such as one in which Fielder disguised himself as a character whose life was in a rut in order to perform a tight-rope walk in character to catapult him into instant fame. Another episode featured Fielder orchestrating a meticulously recreated play, complete with actors playing the part of real-world people, based on a video recording of the aimless and candid socializing of bar patrons.

The Rehearsal does not yet have a set release date for HBO, according to IMDb, where it’s currently listed as “in development.” But if Fielder’s tweet is to be believed, it should be arriving on the premium cable network and its streaming service, HBO Max, “soon.”