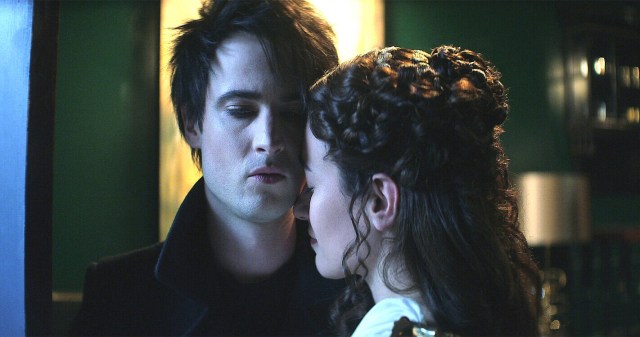 Netflix’s The Sandman dazzled critics and delighted fans on its release in early August. The horror/fantasy show topped the charts throughout the month, clocked up an incredible number of viewing hours, and left most of its streaming competition in the dust. And yet, it’s been weeks now, and the streaming service hasn’t given us so much as a sniff of a second season announcement.

Many were looking to the TUDUM event for some sort of hint, but that came and went without any The Sandman news. But now, Neil Gaiman is teasing something that could very well be the confirmation we’re all waiting for:

Don’t pop those champagne corks just yet, though, as there are a few things this could refer to other than The Sandman season two. We know that the third volume of The Sandman audiobook is almost complete, with Gaiman recently saying that we should save any outstanding Audible credits in order to get it on release.

Gaiman is also working on the second season of Good Omens, which finished shooting in March, and is expected to air on Amazon Prime Video in late 2022/early 2023. It’d make sense for a trailer to drop soon, so it’s entirely possible the author is teasing that.

All that said, Gaiman knows his audience, and will be aware that dropping this tease will have many expecting Netflix to confirm the show is being imminently renewed. Right now all signs are positive, so we hope they can get it into production as soon as possible. After the ridiculously great first season we demand more, and soon!