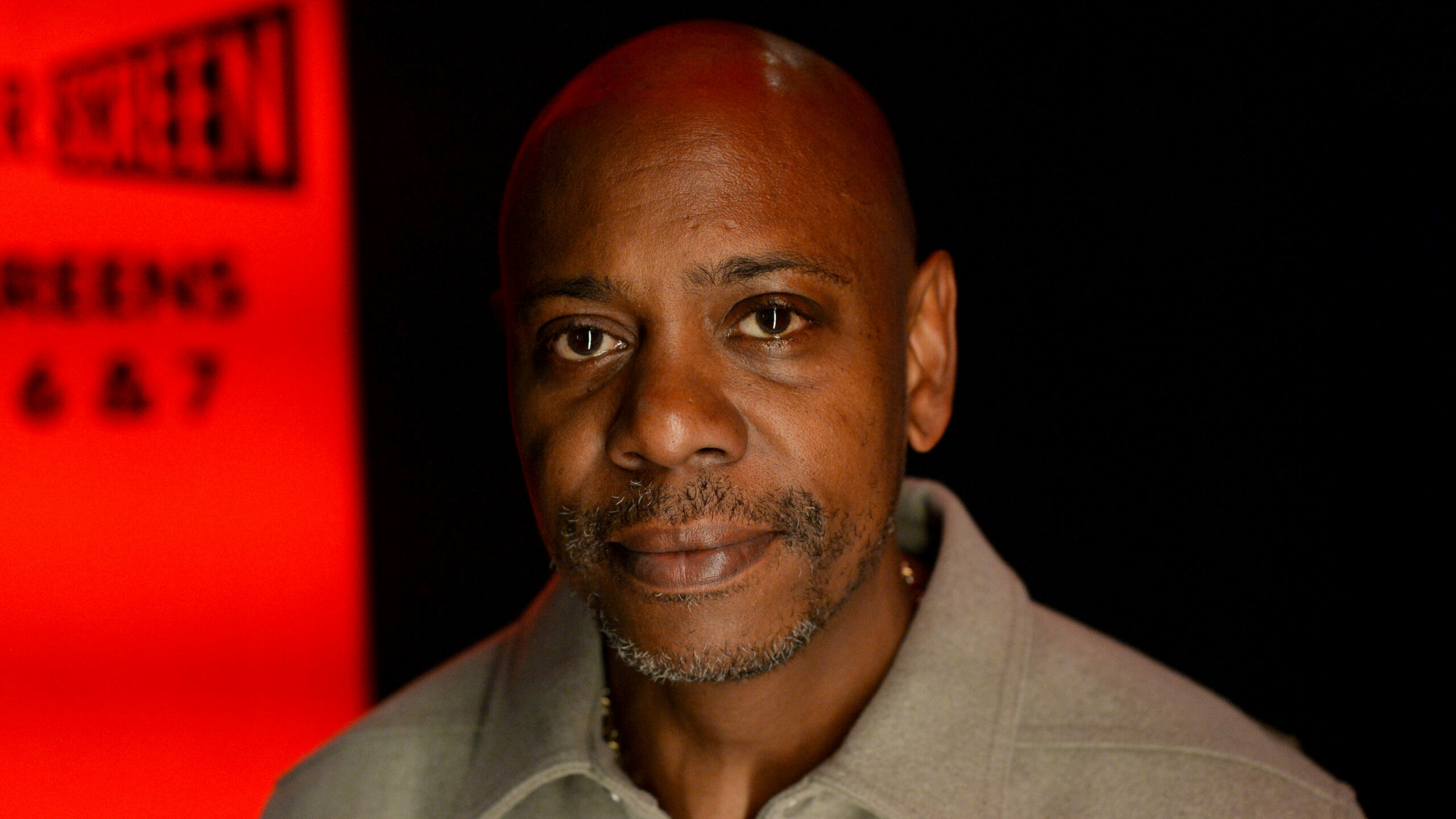 Netflix and a spokesperson for comedic legend Dave Chappelle are speaking out after he was attacked while performing at a Netflix event over the weekend.

Video surfaced of the attack against Chappelle in the early hours of Monday morning, with the assailant being tackled to the ground seconds after he lunged at the comedian. In light of recent events, including the slap at the Oscars, comedians have voiced fear of physical violence while performing. Still, Chappelle doesn’t plan on letting the violent act stop him.

Variety shared the following statement from a spokesperson for Chappelle:

“Dave Chappelle celebrated four nights of comedy and music, setting record-breaking sales for a comedian at the Hollywood Bowl. This run ties Chappelle with Monty Python for the most headlined shows by any comedian at the Hollywood Bowl, reaching 70k fans of diverse backgrounds during the first Netflix Is A Joke: The Festival, and he refuses to allow last night’s incident to overshadow the magic of this historic moment.”

Chappelle is doing his best to ensure that the event’s focus stays on the highlights of the evening and those in attendance as performers and audiences. Meanwhile, a representative for Chappelle’s production company shared appreciation for the comedian and those around him — especially in the tense moments after the event.

“As unfortunate and unsettling as the incident was, Chappelle went on with the show. Jamie Foxx and Chris Rock helped calm the crowd with humor before Chappelle introduced the last and featured musical guests for the evening, hip-hop artists yasiin bey and Talib Kweli, a.k.a. Black Star, who performed music from their new album – the first in nearly 24 years – which was released on Luminary. Other special comedic guests last night included Earthquake, Leslie Jones, Jeff Ross, Sebastian, Jon Stewart and Michelle Wolf.”

Rock made a joke regarding the Oscars to try to lighten the mood, and Foxx assisted in trying to get the crowd calmed down as well — both aware of the audience’s reaction to Rock being slapped during the award ceremony earlier this year. With significant talent across comedy and music as the highlight of the evening, the event was undeniably an important one.

Netflix also shared a nod of support for stand-up comedians and their safety.

“We care deeply about the safety of creators and we strongly defend the right of stand-up comedians to perform on stage without fear of violence.”

Chappelle is set to perform next in Atlantic City later this month.