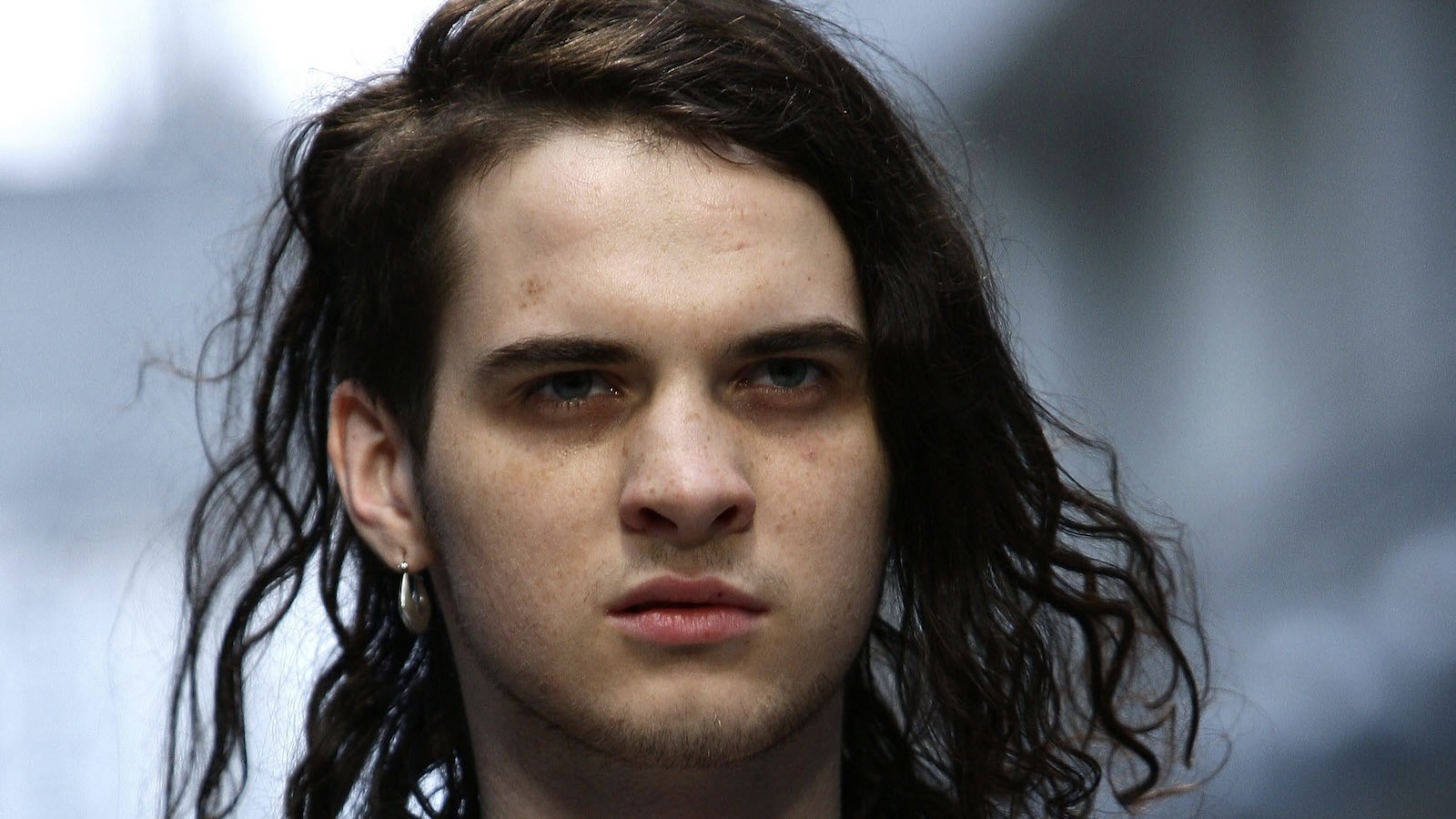 Musician and writer Nick Cave has announced that his son, Jethro Lazenby, has passed away at the age of 30. The death of Lazenby, an actor and model, follows less than seven years after the passing of his younger half-brother, Arthur.

The BBC has reported that Cave has requested privacy as he deals with the tragedy. “With much sadness, I can confirm that my son, Jethro, has passed away,” the statement read. “We would be grateful for family privacy at this time.”

No cause of death has been revealed. Lazenby was recently jailed following an incident in which he attacked his mother, Australian former model Beau Lazenby, according to the BBC. His mother had found Lazenby on the doorstep of her Melbourne home on the evening of March 7, and let him stay the night. Upon the following morning, the two argued and, at some point, Lazenby allegedly kneed his mother in the face, leaving her bruised and bleeding. Beau Lazenby then retreated to a local pub, where she called the authorities.

Lazenby was released on bail from Melbourne Remand Centre on Thursday, May 5. He had been instructed to undergo substance abuse treatment and avoid contact with his mother for the next two years by the magistrate in his case.

Lazenby was born in Melbourne in 1991, but was unaware that Cave was his father until he was eight years old. Lazenby began modeling after being discovered by an agency scout in Melbourne. He also appeared in two films, 2007’s Corroboree and 2011’s My Little Princess. Recently he had also worked as a photographer.

According to the BBC, Lazenby’s lawyer, Sean Ghattas, has revealed that his client was diagnosed with schizophrenia. The BBC also stated that Lazenby had spent time in jail in 2018 following a series of violent attacks on his girlfriend at the time.