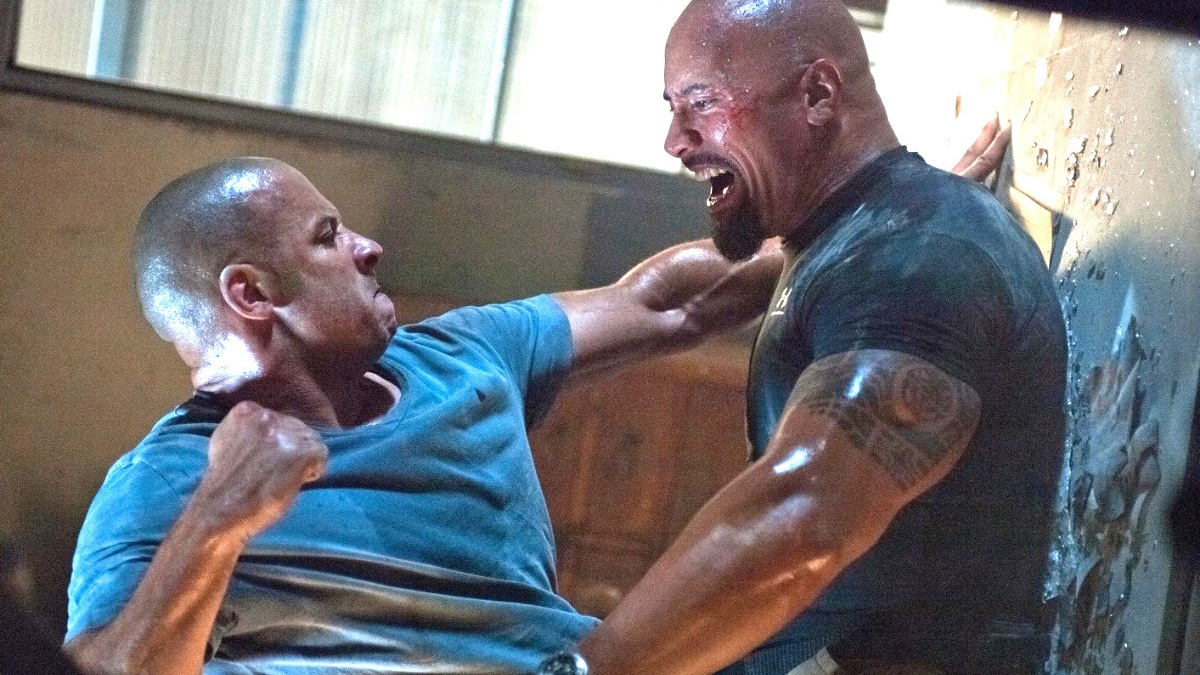 Even though he most definitely isn’t, viewers of Avatar: The Way of Water have found themselves convinced that Dwayne Johnson plays a minor background role in the blockbuster sci-fi sequel, thanks to the presence of a huge buff bald dude with tattoos.

While that does aptly describe the actor and producer who resolutely failed to change the hierarchy of power in the DCU, he hasn’t quite monopolized the market on being jacked and tatted. Not only that, but we’d struggle to believe The Rock would agree to play such a small part in such a huge movie, given his proclivities for being the star of the show.

In an ironic twist of fate, though, his former brother in arms and now mortal enemy Vin Diesel is expected to swing by Pandora, even if many viewers were keeping an eye out for his signature gravel-throated tones in The Way of Water without it coming to pass. The speculation came directly from the longtime Dominic Toretto himself, too, after he shared a behind the scenes clip on Instagram a couple of years back alongside James Cameron that certainly made it look as if he was Avatar-bound.

It’s fitting that the Mandela Effect has sprung out of the box office behemoth to hoodwink folks into believing Johnson is part of the Avatar follow-up, when in reality it’s his nemesis Diesel that’s poised to swing by in one of the many successors to The Way of Water being cooked up by Cameron as we speak.

Either that, or Diesel was simply thrilled to be on set, but it’s hard to believe a hype man like the Fast & Furious patriarch would be one of the “happy just to be here and say hi” crowd.