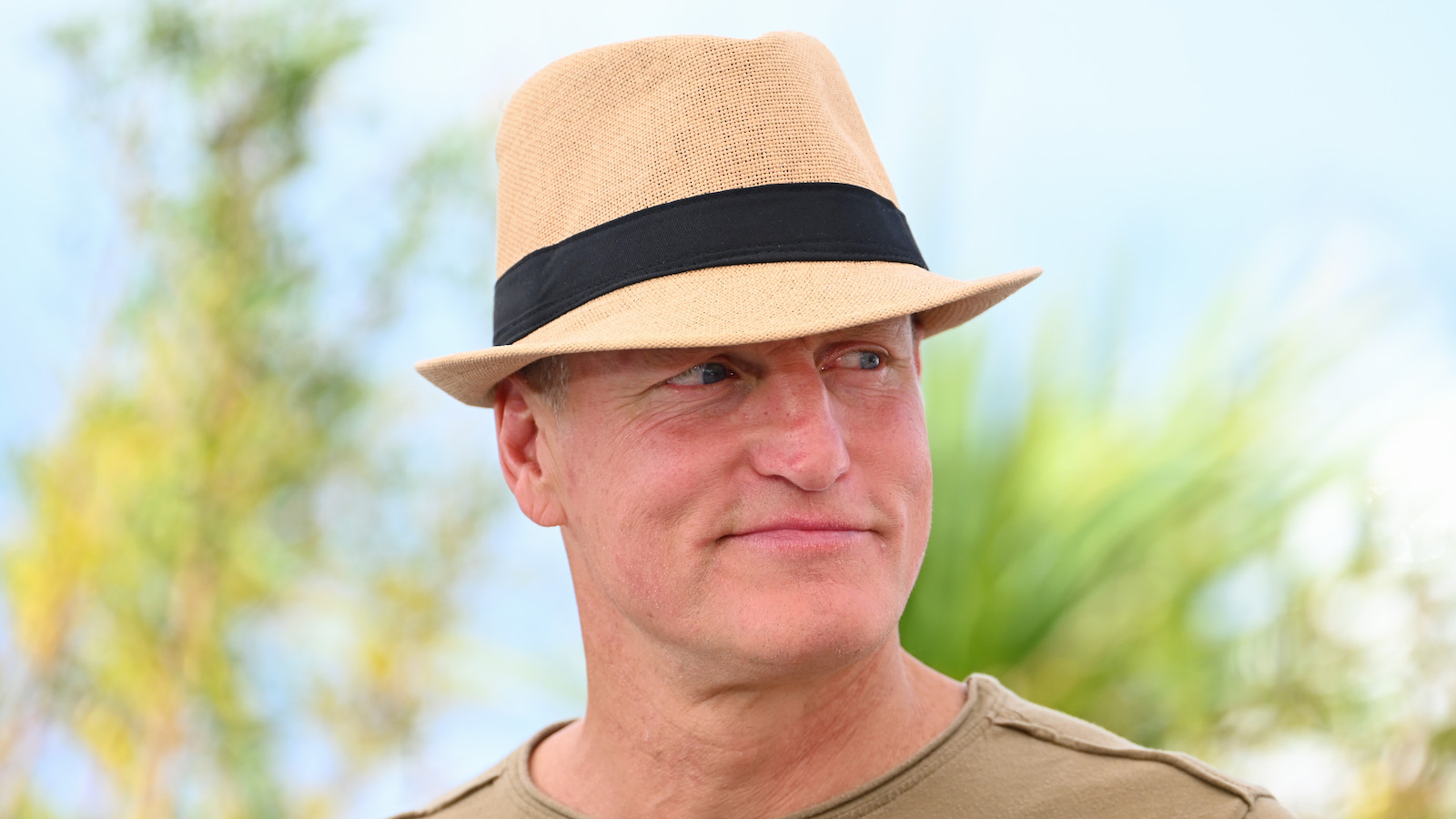 It seemed that ever since Woody Harrelson broke through as the sweet-but-dimwitted Woody the Bartender on the smash hit sitcom Cheers, he’s purposefully taken challenging work that constantly redefined his public persona. He has turned in nuanced, difficult work as a sociopath killer in Oliver Stone’s bloody pulp noir Natural Born Killers, his Oscar-nominated turn as the titular pornographer in The People vs. Larry Flynt, or his Emmy-nominated role as Detective Marty Hart in the acclaimed first season of True Detective.

And so it’s no surprise that Woody Harrelson has decided to really stretch as an actor and, per an exclusive report in Deadline, is in talks with studio Lionsgate to star in a “yacht rock” jukebox musical from Chris D’Arienzo, the creator of the soft rock jukebox musical Rock of Ages.

The film borrows its title, Sailing, from the breezy 1979 Christopher Cross jam that, for whatever reason, *NSYNC covered on their debut album.

Formerly known as “the West Coast sound,” yacht rock is a genre of music defined by its smooth sound and polished production, most popular in the late 1970s through the mid-1980s. Examples of artists in the yacht rock genre include Carly Simon (You’re So Vain), Hall & Oates (Maneater), and Steely Dan (Deacon Blues).

According to Deadline, the movie will be about a group of musicians in the late 1970s “as they discover the smooth sounds and smoother lifestyle that is yacht rock, the soft rock music genre that took over FM radio during that era.”

While Harrelson has played a variety of roles in a broad array of genres throughout his career, this will be his first musical.