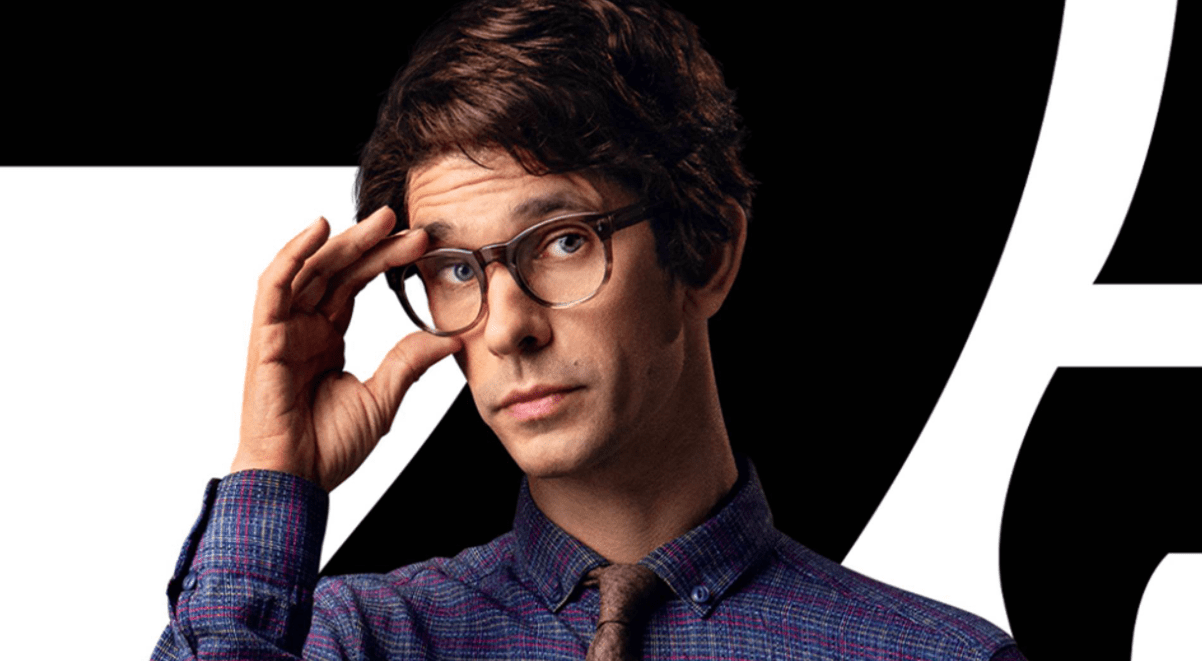 No Time To Die, Daniel Craig’s grand finale in the role of 007, delivered some major firsts for the James Bond franchise, including giving the super-spy a daughter and then killing him off. Another big first that’s groundbreaking in its own way, though, was much more subtle. A brief line slotted into one scene confirmed that MI6’s resident tech expert Q is queer, making him the first main character in the series to be openly LGBTQ+.

During a sequence in which Bond and Miss Moneypenny (Naomie Harris) crash Q’s flat to get his help in decoding some vital information, the exasperated quartermaster is put out by their arrival as he’s busy preparing for a date. “He’ll be in here in 20 minutes,” Q says. We don’t ever meet Q’s date so that’s as far as the moment of representation goes, however.

In an interview with The Guardian, Q star Ben Whishaw was asked whether he thought this scene, which some fans felt was throwaway and undercooked, was good enough. The actor, who’s been with Bond since 2012’s Skyfall, somewhat agreed, declaring, “I’m very happy to admit maybe some things were not great about that [creative] decision.”

Whishaw went on to stress that, though he knows the moment “came from a good place”, he remembered feeling it was “unsatisfying” not to follow up this line in any way when he was first told about the scene in question by producer Barbara Broccoli.

“I think I remember feeling something like what you’ve just described,” the star recalled. “I think I thought, ‘Are we doing this, and then doing nothing with it?’ I remember, perhaps, feeling that was unsatisfying.”

Despite having these misgivings, Whishaw admits that he kept them to himself, adding that “for whatever reason, I didn’t pick it apart with anybody on the film”. He continued:

“Maybe on another kind of project I would have done?” he wondered. “But it’s a very big machine. I thought a lot about whether I should question it. Finally I didn’t. I accepted this was what was written. And I said the lines. And it is what it is.”

Many Hollywood blockbusters of recent years have featured similar scenes that attempted to please fans hungry for queer representation but only provided the bare minimum (see: Avengers: Endgame, Star Wars: The Rise of Skywalker, Beauty and the Beast etc). So it’s up to the next era of James Bond to do better. Maybe we could even get an openly gay actor in the lead role.