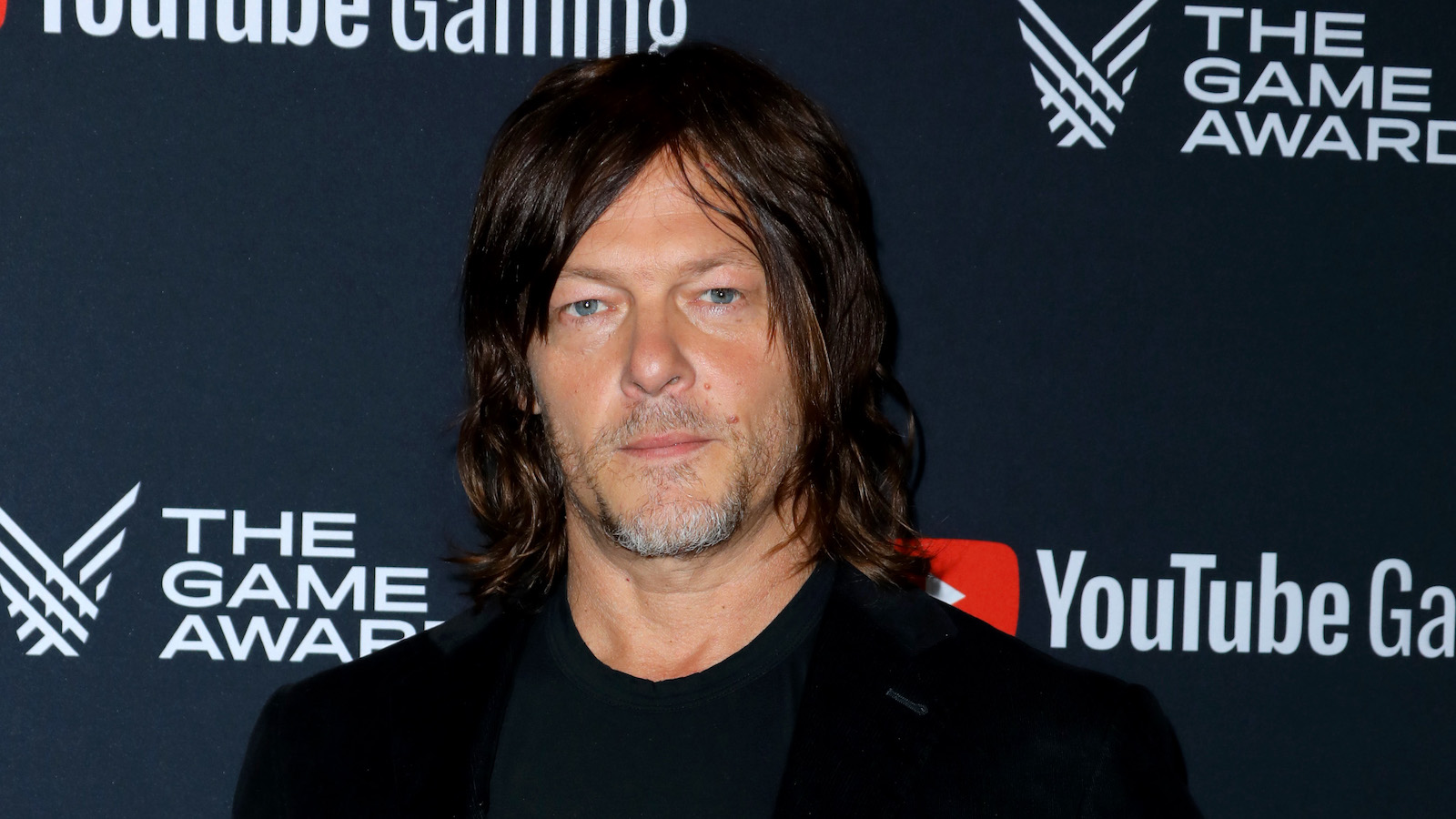 Norman Reedus’ fierce portrayal of Daryl Dixon has become one of the most intriguing aspects of The Walking Dead since its television debut back in 2010. And when it was revealed that the apocalyptic series would be done after its eleventh season, fans immediately gravitated toward the announcement of a spin-off series featuring Daryl and Carol Peletier (Melissa McBride). But with McBride recently announcing her decision to pull out of the project, the series instead shifted focus on Daryl in a solo direction.

While speaking on The Tonight Show Starring Jimmy Fallon, Reedus applauded McBride for wanting to take time away from acting while also hinting that Daryl would go “on a mission” and interact with a few surprise characters on the show that fans would surely remember.

“Yeah, I know it’s going to be much different than the show. You know, it was originally Carol and I — Melissa McBride and I, and she’s taking time off. You know, 12 years is a grueling schedule, and she wanted to take some time off. So she’s doing that and she deserves it. And they kind of came to me — I imagine those characters are going to meet back up at some point. And I might even meet up with some other characters down the road. But she’s taking time off. In the meantime, they’re like, ‘Hey, do you want to go on a mission?’ And I’m like, ‘Yeah.’”

Despite McBride’s exit, Reedus himself assured fans that it likely would not be the last time the favorable duo would be together — and the subtle hint of other characters appearing in the Daryl spin-off certainly gives fans much to look forward to. Check back here for more updates on the spin-off as it becomes available.