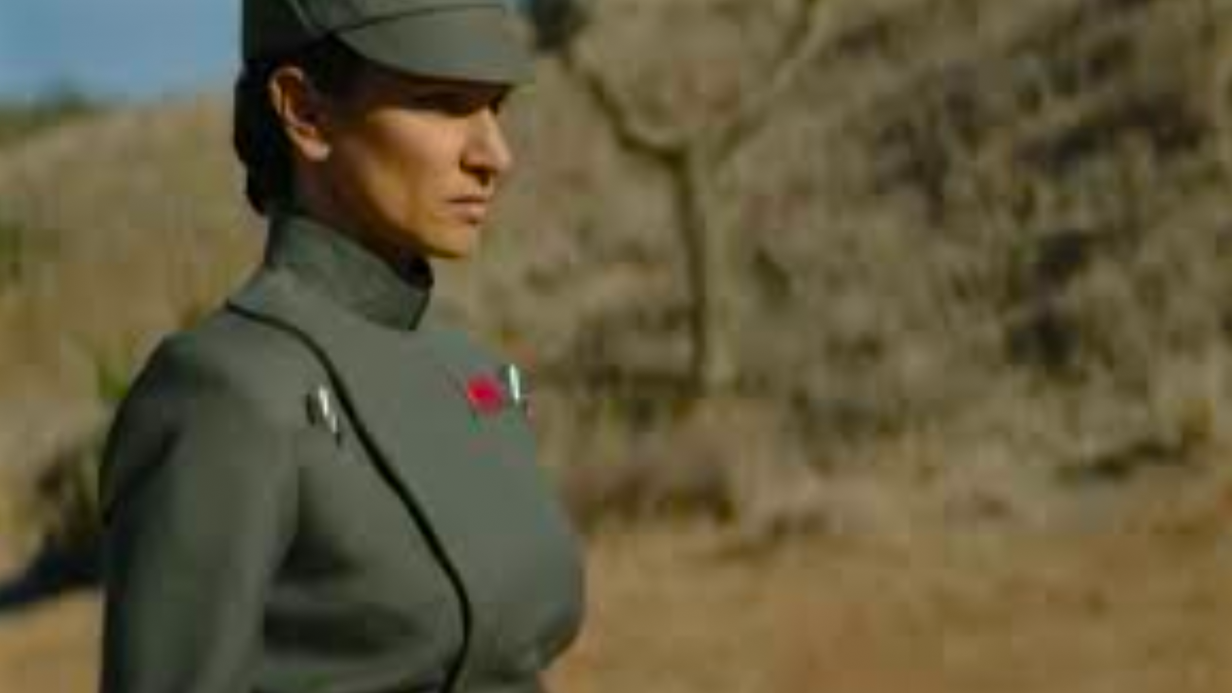 Obi-Wan Kenobi is teeing itself up to be one of the biggest Star Wars miniseries we’ve seen to date, having recently become the most-watched show ever to grace Disney Plus, and treating fans to countless callbacks to the prequel trilogy, all while shedding brand-new light on the Star Wars mythos.

In episode three of the six-part series, Kenobi and a young Princess Leia find themselves stranded after a miscommunication with their associate leaves them in the middle of the planet Mapuzo. They shortly find themselves confronted by a group of Stormtroopers, and their identities are revealed. Just before they’re about to be apprehended, an Imperial officer turns her weapon on the Stormtroopers and reveals herself as Tala, a rogue member of the Empire who assists their enemies in secret. She quickly establishes herself as one of Kenobi’s most crucial allies, helping to escape his confrontation with Darth Vader.

Tala was a particularly interesting case behind the scenes, having gone through multiple iterations before landing on the headstrong rebel we now know her as. Speaking to Entertainment Weekly, Indira Varma, who plays Tala on the show, revealed that she was even once considered as a love interest to the protagonist.

“There had already been different incarnations of the script and the story line. And I think, originally, she was going to be a love interest. They felt that it was maybe a bit clichéd where always the woman turns up and they fall in love or whatever,” says Varma. And it’s more interesting that this is a woman with agency who is not just going to fall at the feet of Obi-Wan.”

The first three episodes of Obi-Wan Kenobi are currently available to stream on Disney Plus.