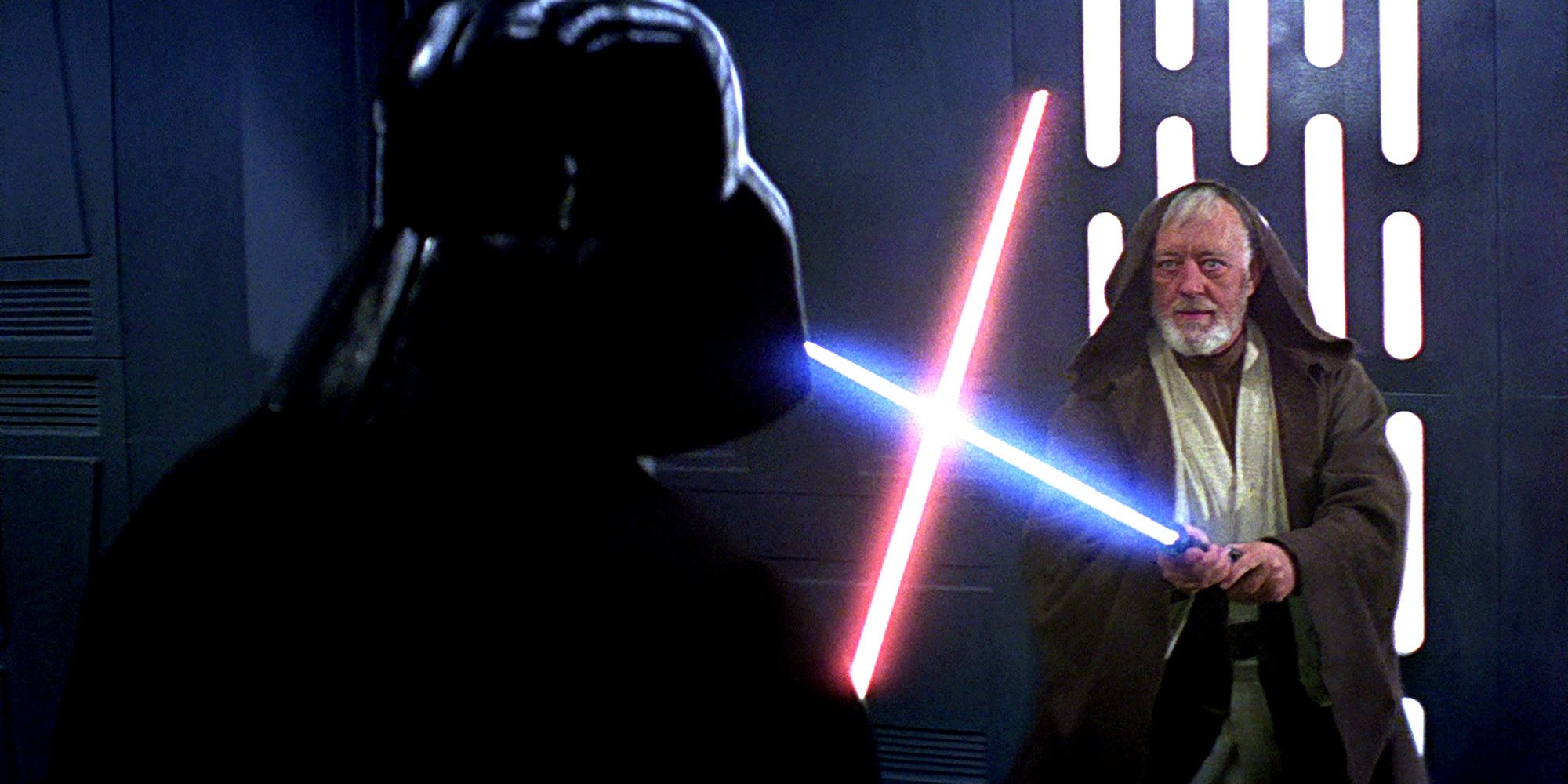 The director of Obi-Wan Kenobi has recently explained how the upcoming Disney Plus series might change our perspective on Darth Vader and Ben Kenobi’s final confrontation in A New Hope.

Deborah Chow, who’s helmed all six episodes of the show, told Entertainment Weekly that while they’re mindful of George Lucas’ legacy, there’s definitely room to add more depth to the history between Anakin and Obi-Wan.

“It was definitely something we were very mindful of,” she said. “And for me also taking on [George Lucas’] legacy, it’s an honor to take these characters and be able to tell a new story with them. So I wanted to be very respectful to what exists and not change anything that George intended originally or anything like that.

With both Ewan McGregor and Hayden Christensen reprising their respective Star Wars roles, the producers have teased that Kenobi and Skywalker will be squaring off again in the “rematch of the century,” which, at the very least, implies the upcoming show is going to present fans with an untold chapter in the Skywalker Saga, though admittedly one that they’ve been waiting for since Disney bought the franchise from Lucas in 2012.

Indeed, after years of anticipation, and the project itself going through something of a development hell after Solo: A Star Wars Story flopped at the box office, Obi-Wan Kenobi is finally coming to our small screens on May 27.