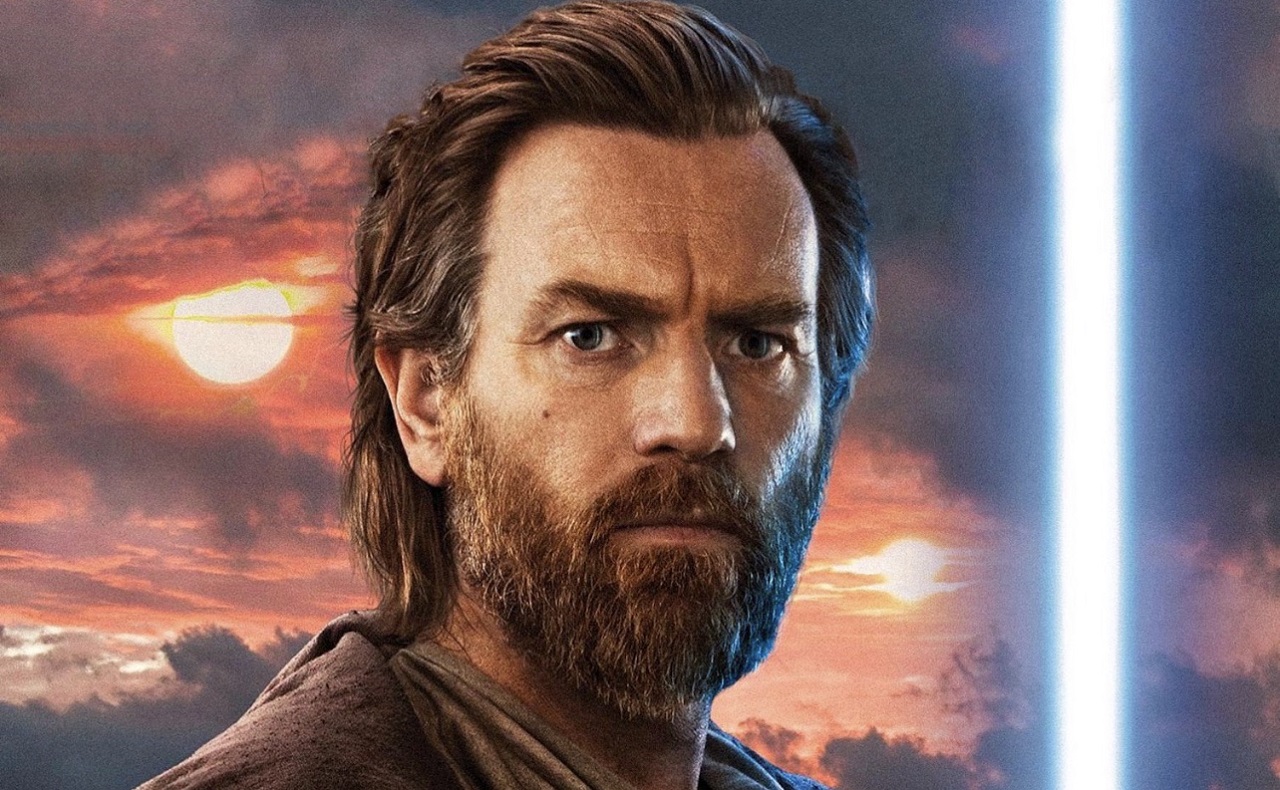 While you could argue that from a certain point of view, Obi-Wan Kenobi in its entirety is just a fan-service attempt to win Star Wars enthusiasts over again, the Disney Plus series has surprisingly taken the high road when it comes to cameo appearances and surprise twists of this nature. They’ve chosen to deliver a nuanced narrative that’s not just a blatant compilation of exciting things that long-time fans would want to see.

That being said, we’re already halfway through the limited series, and between a young Leia Organa and a brief shot of Hayden Christensen in his Jedi robes as Anakin, fans are starting to think that the story might be missing a certain individual that could incentivize the broken Jedi Master.

That’s probably why they’ve been debating which cameo would help to complete the Obi-Wan Kenobi experience in the remaining three episodes. The first and most obvious candidate is Qui-Gon, followed by Jedi Fallen Order‘s Cal Kestis and The Clone Wars‘ Satine Kryze. Rosario Dawson’s Ahsoka might also be a good choice, though since that didn’t happen in Star Wars Rebels, there’s no reason to believe it could happen now.

Beyond this roster, some fans seem to be favoring Hondo Hondo Ohnaka, the infamous pirate from The Clone Wars animated series.

Getting a Qui-Gon cameo is almost a certainty, but many wouldn’t mind a Clone Wars flashback depicting a live-action General Kenobi and General Skywalker fighting together on the frontlines as brothers.

I think we all know who deserves to make a cameo appearance in Obi-Wan Kenobi, and it’s none of the characters above.

Obi-Wan Kenobi returns this week with its fourth episode on Wednesday.