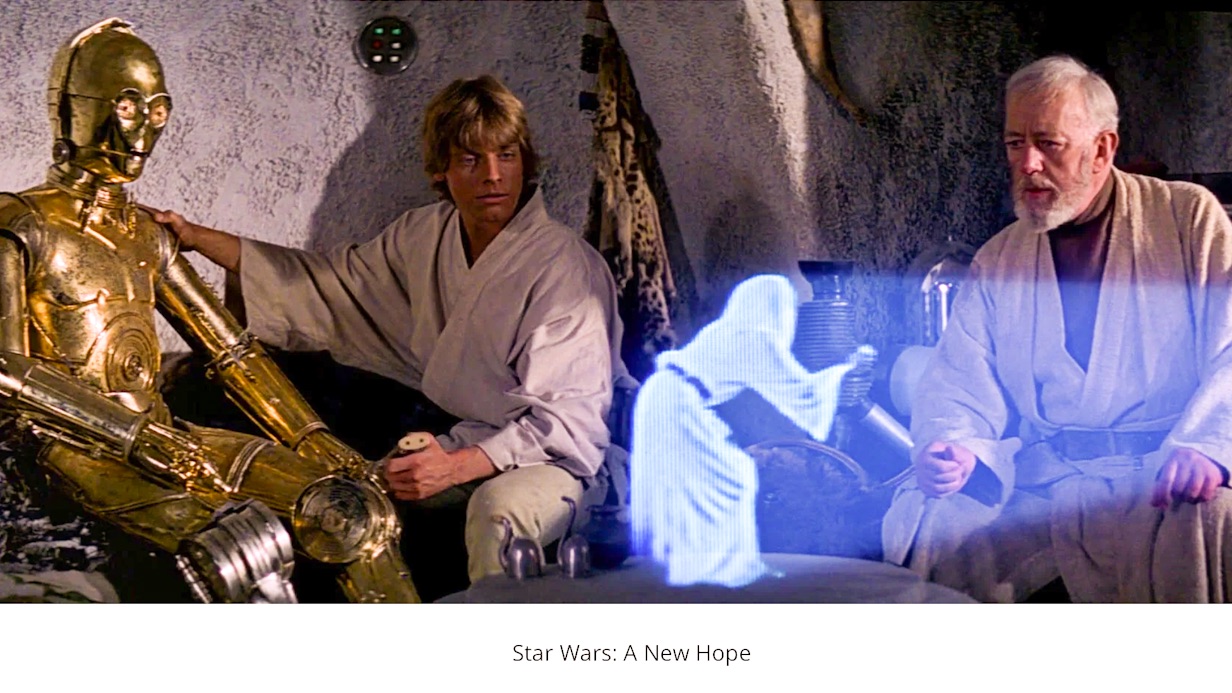 The first two episodes of Obi-Wan Kenobi were full of highlights and intense moments that no Star Wars fan has managed to wholly process just yet. But more importantly, the show may have finally used the unique premise of this story to address one of the most glaring continuity questions in A New Hope.

Obi-Wan Kenobi depicts its titular protagonist as a broken hero who’s reluctant to get back into the fight. That’s why old Ben spends the majority of the first episode living a mundane life on Tatooine and trying his hardest to shut out the voice of conscience.

When the Third Sister uses Bail Organa and his supposed friendship with Ben Kenobi to draw the Jedi Master out of hiding, Obi-Wan is forced to travel to another planet to rescue a 10-year-old Princess Leia. The two spend a great chunk of episode 2 running away from the Inquisitors and bounty hunters, developing a sense of kinship in the process. They even make a daring escape at the last minute, cementing that bond even further.

This somewhat explains one of the long-standing Star Wars plot holes from the original trilogy, revealing how Leia knew who Obi-Wan Kenobi was when she sent him a pleading message through R2-D2 in A New Hope.

One of the biggest questions that have plagued Star Wars enthusiasts ever since George Lucas brought his story full-circle with the prequel trilogy is how Leia Organa knew Ben Kenobi despite the fact that the Jedi Master has seemingly spent the last 20 years on Tatooine watching after Luke.

This brief interlude with Princess Leia now proves that the character not only knew exactly who Obi-Wan was, but she also owed her life to the character’s bravery in risking his own anonymity to come and save her from the space bandits.

As for the princess herself, Star Wars fans have fallen head over heels in love with Vivien Lyra Blair as Leia Organa, and we can’t wait to see more of the character when Obi-Wan Kenobi returns next week with another episode.