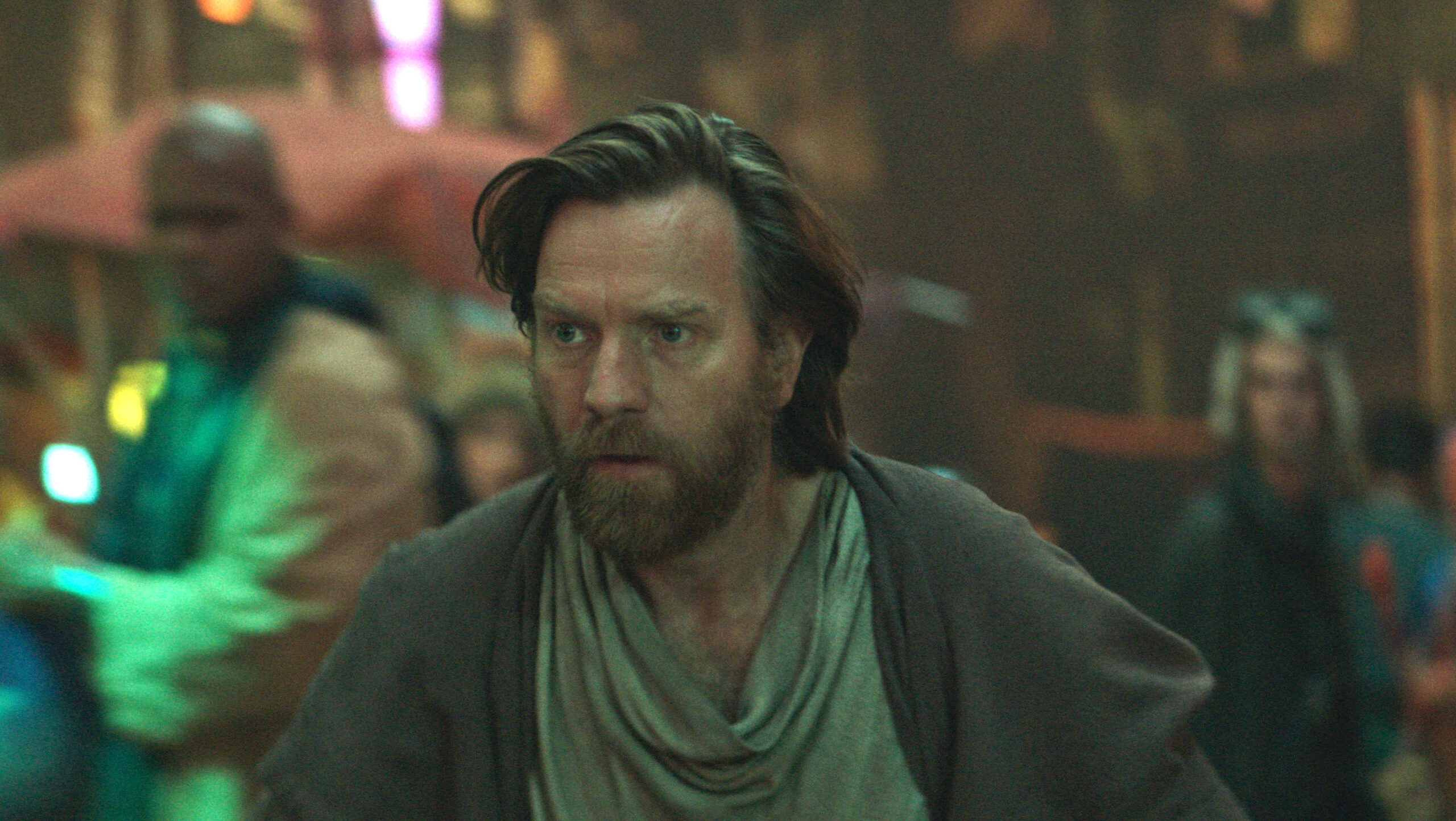 Obi-Wan Kenobi has unsurprisingly filled a lot of continuity gaps between Revenge of the Sith and A New Hope so far, but one revelation, in particular, managed to raise a few eyebrows when the show premiered last week.

We’re referring to the scene where the Third Sister (Moses Ingram) tries to agitate Kenobi by telling him that Anakin is alive. The titular Jedi Master is taken aback by this revelation, implying that he didn’t know Darth Vader survived their encounter at the end of Episode III.

Now, in an interview with TheWrap, the show’s lead writer Joby Harold —who’s written most of the teleplays— claims this wasn’t an idea he came up with. Kenobi’s ignorance during those years was already a part of Star Wars canon, something that Lucasfilm exec Pablo Hidalgo clarified for the team when the show was in the early stages of development.

“That was actually not something I pitched originally,” Harold says. “That was something I discovered along the way, and sort of had to confirm with Pablo [Hidalgo] and really think, ‘Hold on a second, what does he actually know? Does he know the moniker Vader? What would that mean? Can he associate the two? What was he cognizant of? How isolated is he? Where’s Vader at that time? Where’s his reputation and how well known is he?’ And all those pieces of the puzzle.”

Hidalgo is an executive member of the Lucasfilm Story Group that has served as the unofficial guardian of the Star Wars canon through the years. If the continuity of the galaxy far, far away is as tight knit as it is today with all of these different projects and timelines, it’s because Hidalgo has always been there to advise the creatives.

With Kenobi and Vader’s ultimate confrontation still on the horizon, Obi-Wan Kenobi might end up pushing the Skywalker Saga continuity to its breaking point, but the fact that Hidalgo has been there to make sure it doesn’t actually break is a comforting thought.

Obi-Wan Kenobi will return next Wednesday on Disney Plus.