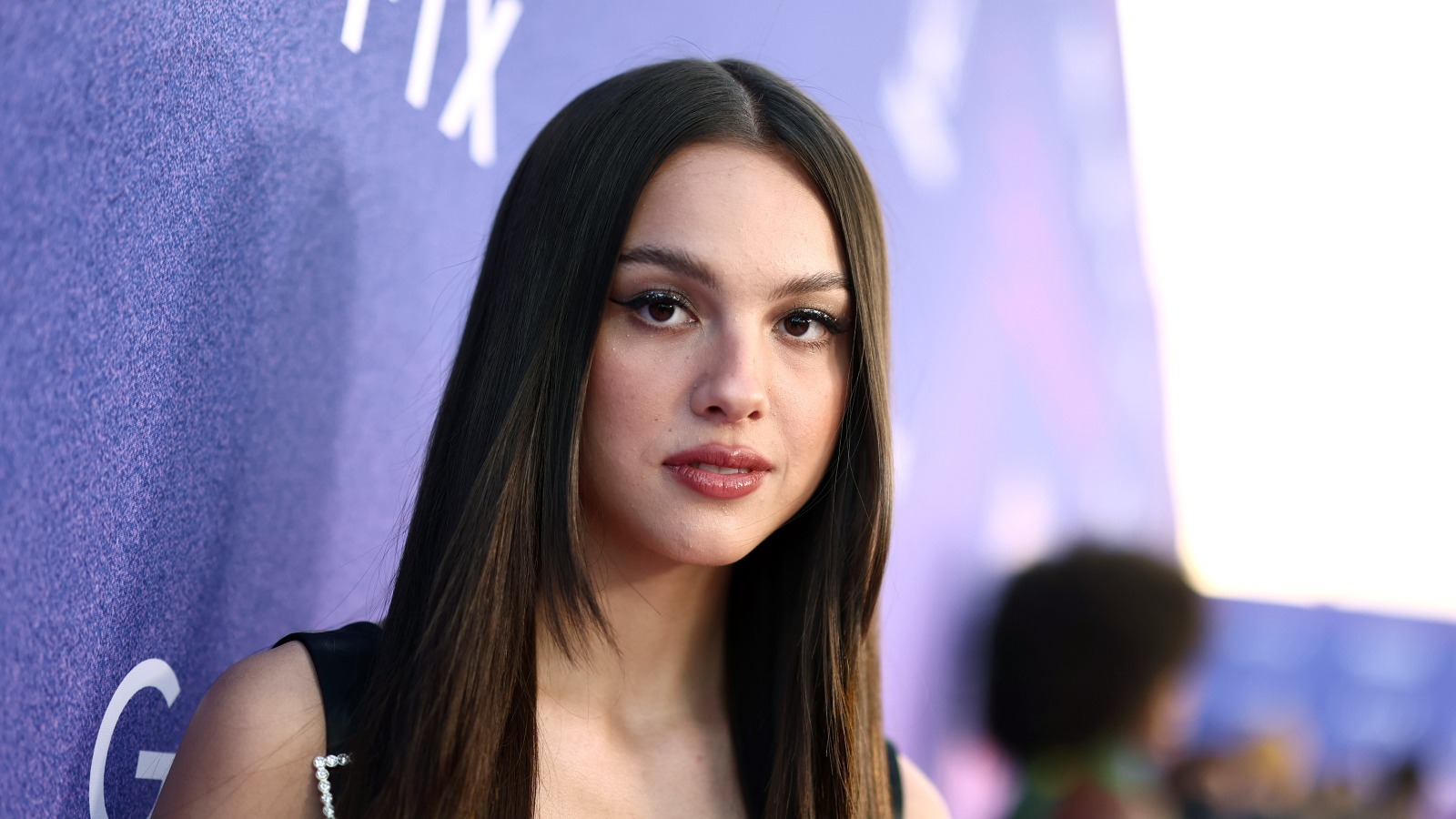 Olivia Rodrigo shared the exciting news today that she’ll be performing at the 2022 Grammy Awards and the internet is reacting accordingly.

Rodrigo’s debut studio album Sour brought us all back to the angst of first loves and heartaches and made us scream-sing about rotten relationships regardless of whether we’re still single or happily taken. Fans of tracks like “good 4 u” and “drivers license” are already confident that her performance at the Grammys will be an undeniable show-stopper.

When Rodrigo’s fans saw her announcement on Twitter, they immediately began sharing memes, GIFs, and photos while they collectively screamed in celebration of the big news. In addition to performing, Rodrigo is also a seven-time nominee at the 2022 awards, meaning it’s going to be a huge night for both the star and her adoring fan base.

Pride seems like an understatement at this point now that Rodrigo’s fans have had ample time to witness her growth and success firsthand.

Another almost can’t believe the news is real.

As we said, there’s a lot of screaming going on, and rightfully so. Rodrigo is an immense talent and everyone is understandably beyond excited for her.

Some fans plan to watch the Grammys solely for Rodrigo’s performance.