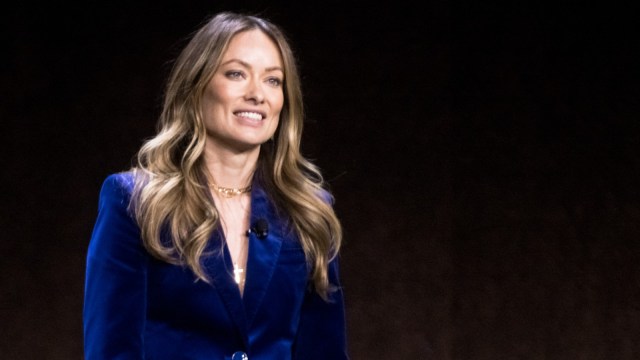 Renaissance woman Olivia Wilde, known in Hollywood both for her acting and directing chops, is remaining largely tight-lipped about a forthcoming top-secret Marvel project, while also acknowledging that the franchise’s penchant for giving fresh directors opportunities is “incredibly exciting.”

All signs seem to point to Wilde directing a Marvel movie, even if the details of such a project have remained quite mysterious, as has been seemingly teased by her in an interview back in January 2022. Speculation has only grown since the initial announcement, which can be traced all the way back to 2020 when an article in Deadline named Wilde as the helmer for a still-unnamed Marvel comics adaptation for Sony Pictures, reportedly centering on a woman character.

Now, in a brand new interview, Wilde was once again pressed about the Marvel project. And while she did not offer up any further concrete details, she did mention the phrase “Marvel,” point blank, in her response, which is arguably the most tenable connection she has ever acknowledged about the film, per an interview with Variety.

Though Wilde said she “can’t say a word” about the project, opting instead to “bury [herself] in the couch,” she did offer up her perspective about the cinematic Marvel adaptations, in general, and their approach to welcoming “newer” directors.

“I will say that I think the Marvel approach of allowing newer filmmakers to come into the fold and have access to those tools of the Marvel universe is incredibly exciting. I am a big fan of what they’re doing over there, but, yeah, I can’t confirm whether that is what that is […] But that would be cool.”

Thanks to memorable roles like her recurring character in the medical drama House, and directing the acclaimed comedy Booksmart, Wilde has established herself as an artistic tour-de-force in the world of Hollywood in recent years. The satirical thriller Don’t Worry Darling, starring Florence Pugh and Harry Styles, is another directorial project from Wilde that is already generating a lot of buzz.