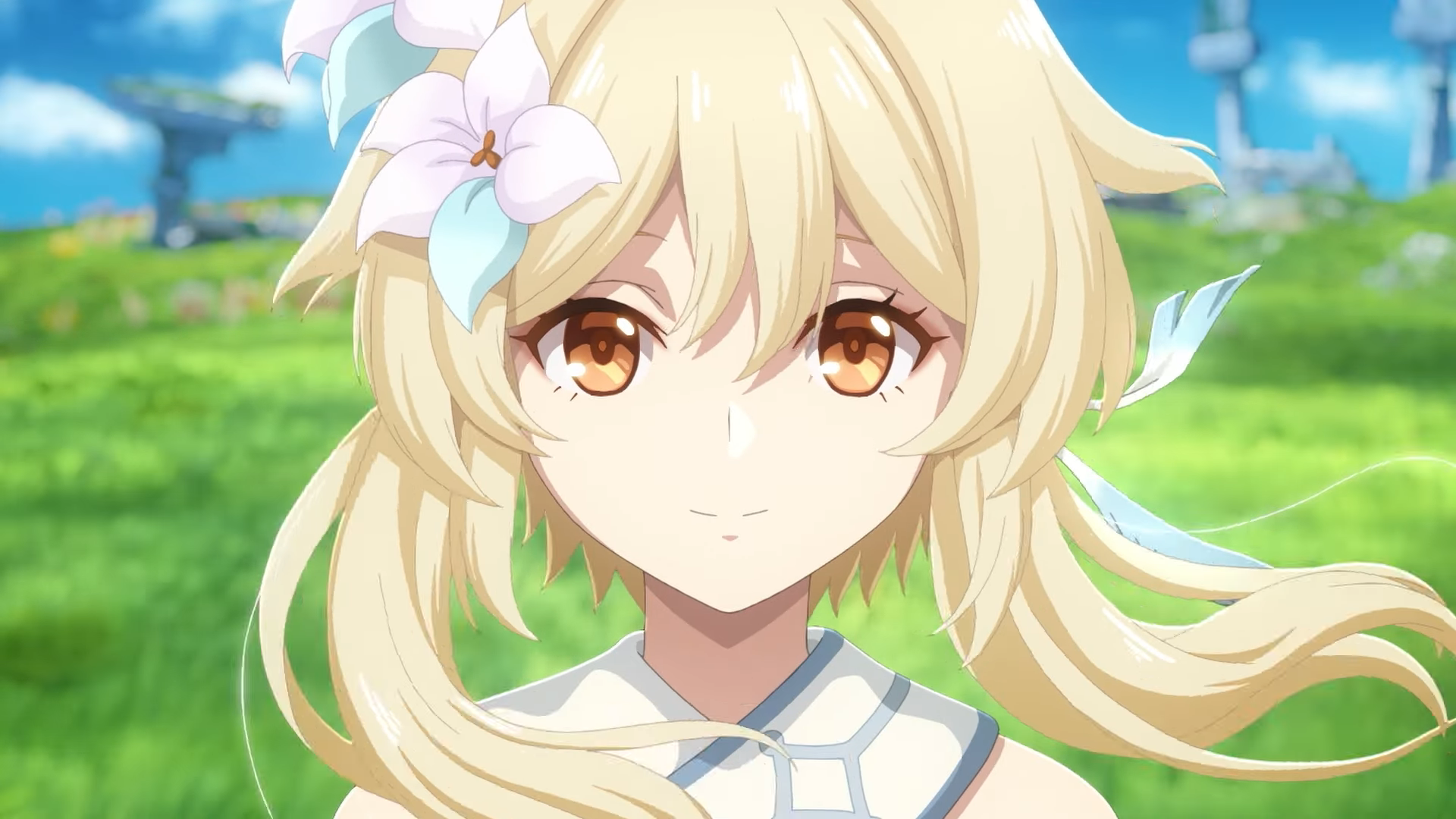 Those who aren’t familiar with Genshin Impact may mistake the popular action role-playing game’s many vibrant promotional videos as reveal trailers for some brand new anime series, and they’d be forgiven for doing so; the miHoYo gacha extravaganza that took the world by storm last year features some of the deepest lore and characterization of just about any free-to-play game on the market, and both are put to good use in harmony with an animation budget that’s no doubt a dizzying one.

But this time, the uninitiated are no longer mistaken; the official Genshin Impact Twitter account announced miHoYo’s partnership with animation studio Ufotable earlier today, attaching a deliciously atmospheric, eye-poppingly smooth trailer for an anime series based on the popular video game, sending fans into a frothing frenzy of endorphin-infused ecstasy.

The trailer opens with a luminescent night sky, revealing the collaboration between miHoYo’s “HoYoverse,” and Ufotable, the anime studio responsible for the likes of Demon Slayer, the recipient of over 70 different awards, including “Best Anime” at the fourth annual Crunchyroll Anime Awards.

After following the game’s mascot, Paimon, out of a haunting twist of woodland, the trailer pans over several gorgeously recreated locations from the game before fixating on Aether and Lumine, the two player characters, gazing out over a cliffside.

Despite the trailer’s vagueness rivaling its beauty, it’s safe to assume that the events of the game’s plot will be adapted across several episodes.

And fans of the game, of course, are losing their collective minds over the announcement.

Beyond the recently-revealed fact that it exists, there seems to be no further details surrounding the logistics of the Genshin Impact anime. That aforementioned fact alone, however, might just be enough to keep us all satiated for a hefty chunk of time, at least until we get to learn more.